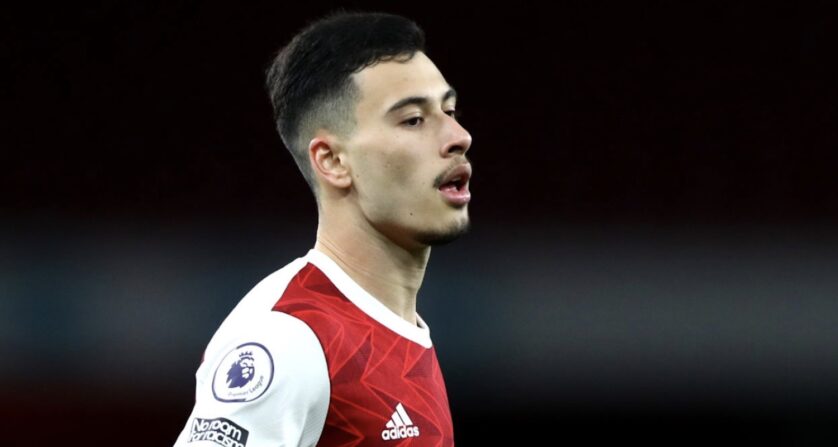 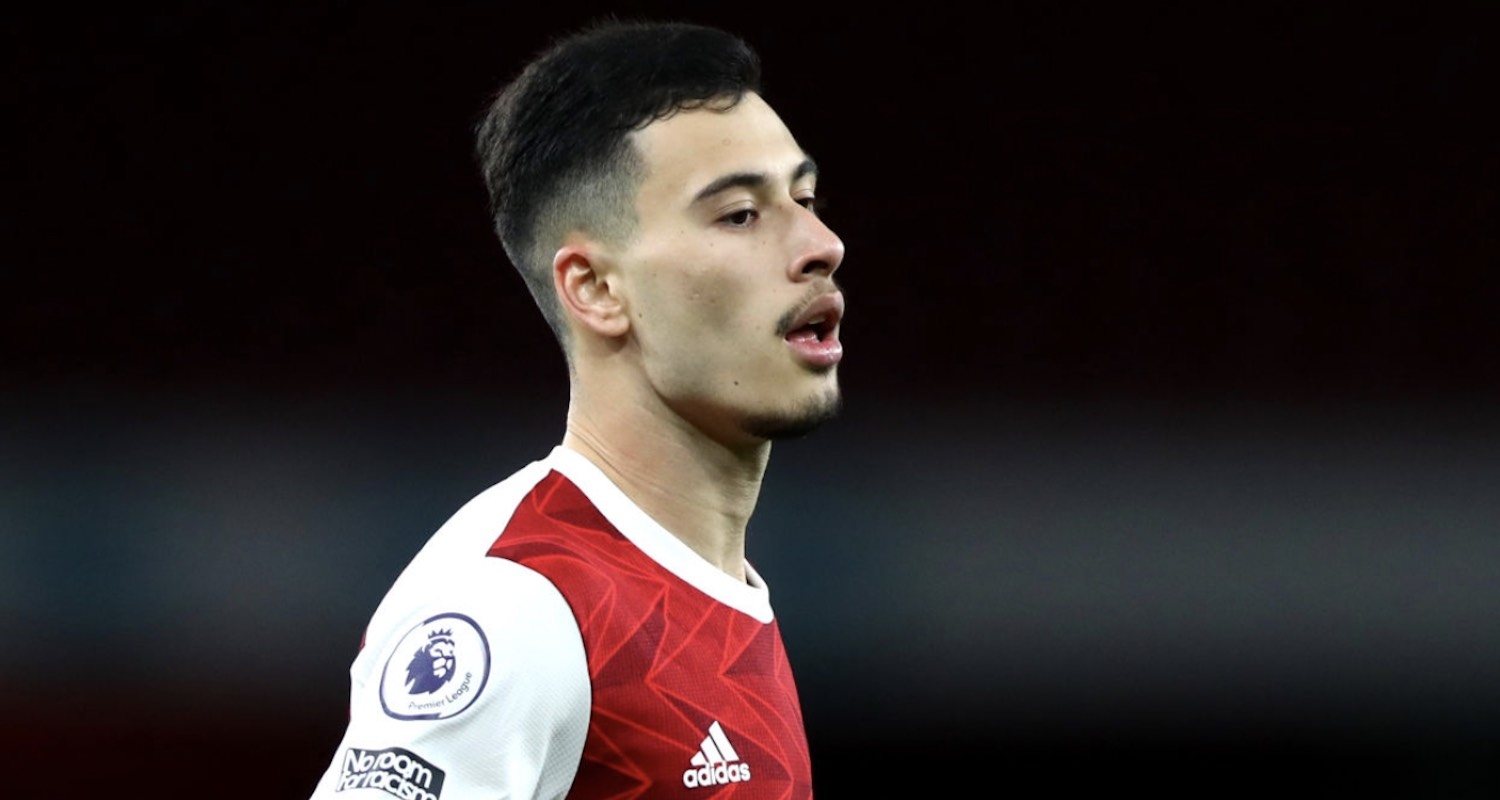 A quick blog today as I’m pushed for time, and there’s a podcast to record this morning too.

I kept half an eye on some of our upcoming opponents yesterday, watching Brighton draw 2-2 with West Ham, and West Brom take an obstinate point at Anfield. Sam Allardyce is back, and we should be a bit worried about that. ‘Low block’ teams, as the manager has referred to them, have been a challenge for us.

The win over Chelsea was great, but so too was the win over Man Utd. One from which we tried to seek as many positives as we could, because going to Old Trafford and taking three points for the first time since 2006 can’t be viewed in any other way. However, you don’t need me to tell you what followed.

I will though – a period of 56 days, seven games, without a win in the Premier League. So, it is crucial that we don’t revert to type again. These big games have generally been pretty good under Mikel Arteta. Not all of them, but enough for us to make a reasonable assertion that he improved us competitively for these fixtures. We’ve made some mistakes along the way, I’m thinking of the two North London derbies in particular, but in general our approach has been decent.

But we struggle with what might be deemed ‘bread and butter’ fixtures. It’s not to make any assumptions about who we are as a team, or that we have a divine right to take points from any particular opposition, but Arsenal two points from Aston Villa, Leeds, Wolves, Sp*rs, Burnley, Southampton and Everton is not good enough by any standards. Everyone knows that.

What’s next for us is, with all due respect, as bread and butter as it comes. Brighton, West Brom, Crystal Palace, Newcastle (with an FA Cup tie against Newcastle thrown in). I said here recently that whatever happened against Chelsea, it was these fixtures which were really going to be important for Mikel Arteta, and I still think that’s true. Obviously, it’s a boost to have won on Saturday, and I’m not downplaying that result or performance at all, but unless we can improve in games like these, we’ll continue to look over our shoulders at the wrong end of the league table.

Nevertheless, Saturday showed us a glimpse of the future, or what the future should be. I’ve seen talk that Emile Smith Rowe was a candidate for a loan move in January. Surely that can no longer be the case. It’s clear he can’t start every game, he’s still young, and there have been a litany of fitness issues for him to deal with over the last 18 months, but he offers something to this team that we’ve been missing. I don’t expect any turnaround in the Mesut Ozil situation in January, so Smith Rowe’s qualities will be needed.

There was a lot of focus on what he did in the offensive third, how he helped glue things together, but I was impressed by his defensive awareness. Understanding what he needed to contribute in that area was a good sign. His reward for being thrown in at the deep end, and make no mistake it was very deep in the current circumstances, should be more playing time for Arsenal, not for another club – even if you could make a reasonable argument in isolation for how it might benefit him.

Similarly, Gabriel Martinelli’s return is a massive boost. I wondered during his absence how quickly it might take him to get back to speed, but he had 45 minutes for the U23s, then immediately got put on against Everton. He started the Carabao Cup game against Man City, then the Chelsea game and was fantastic. That’s a hell of a return a player who you’d understand if they took some time to get going again. Like Smith Rowe, managing him carefully is important, but he’s sending a message every time he’s on the pitch, and that message is ‘I have to play’. His inclusion means an experienced player becomes a casualty, but that’s the way football works (or how it should work at least).

Do I worry that in those two players, and Bukayo Saka, that we might be reliant on teenagers? A little, but I worry more about being reliant on older players whose motivations are questionable and whose performances are consistently sub-standard. With one group you have serious potential for development and improvement, with the other, you might get a little bit more but there’s an inevitable and inexorable decline.

These next games are going to be tough, against teams with gigantic defenders, against more experienced players who will be sent out to kick these young guys around a bit, but they have to be part of the squad. They didn’t just play well against Chelsea because they’re young, they played well against Chelsea because they’re good, and we need to lean into that.

For some extra reading this morning, Lewis has a great look at the tactical elements of the Chelsea win – check that out there.

And of course it’ll be a goodly morning as James and I will be recording an Arsecast Extra for you later. As ever if you have questions or topics for discussion, send to @gunnerblog and @arseblog on Twitter with the hashtag #arsecastextra – or if you’re on Arseblog Member on Patreon, leave your question in the #arsecast-extra-questions channel on our Discord server.

Pod should be out before lunch, until then, take it easy.