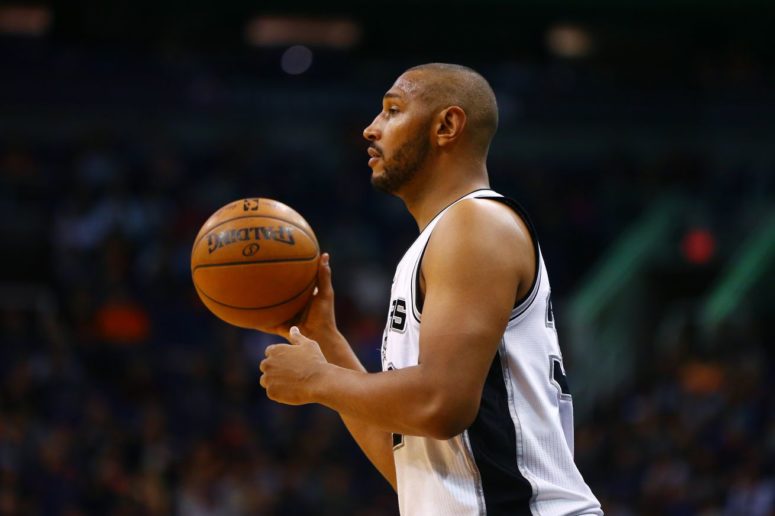 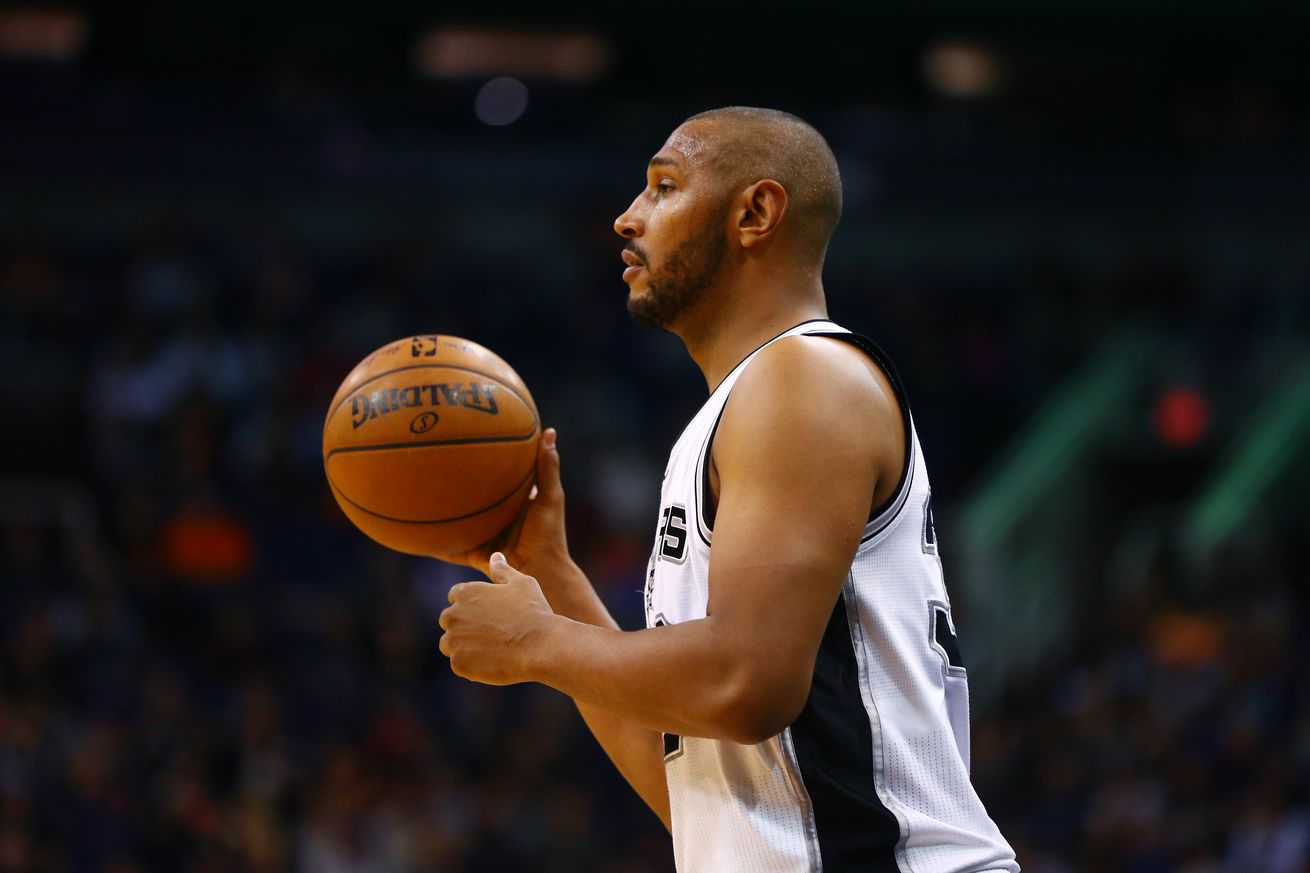 His celebration was so perfect that Joffrey Lauvergne got in on the act.

Everyone misses Boris Diaw. The Most Interesting Man and former Spur played for the Utah Jazz last season before making the voyage back to his native France. He is currently playing for the LNB Pro A league’s Levallois Metropolitans, although he does have a buyout clause should any NBA team be interested.

(Warning: LOUD! Turn down the volume if you have headphones on.)

So there you have: Diaw hitting half court shots like it’s nothing, followed by his classic, nonchalant celebration featuring a fist pump and confident strut.

Of course, not to be outdone was his French national team teammate and current Spur Joffrey Lauvergne, who nailed the imitation of Diaw’s celebration (we have no way of knowing if he actually made the shot, but if he did it was one silent swish):