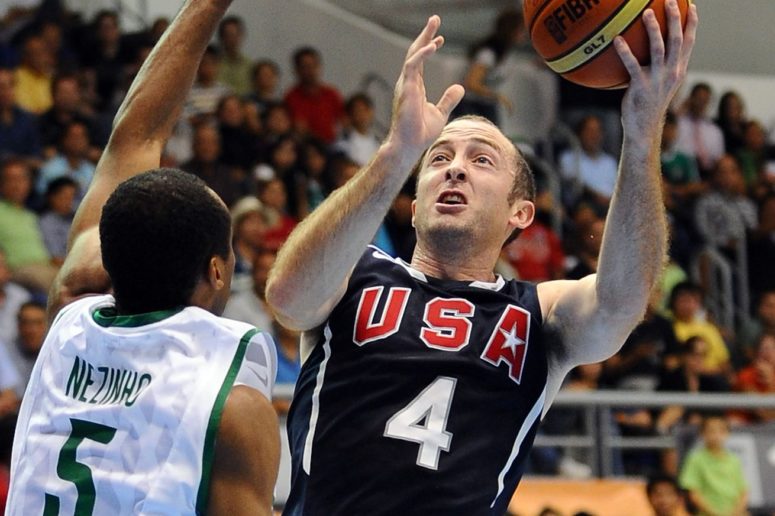 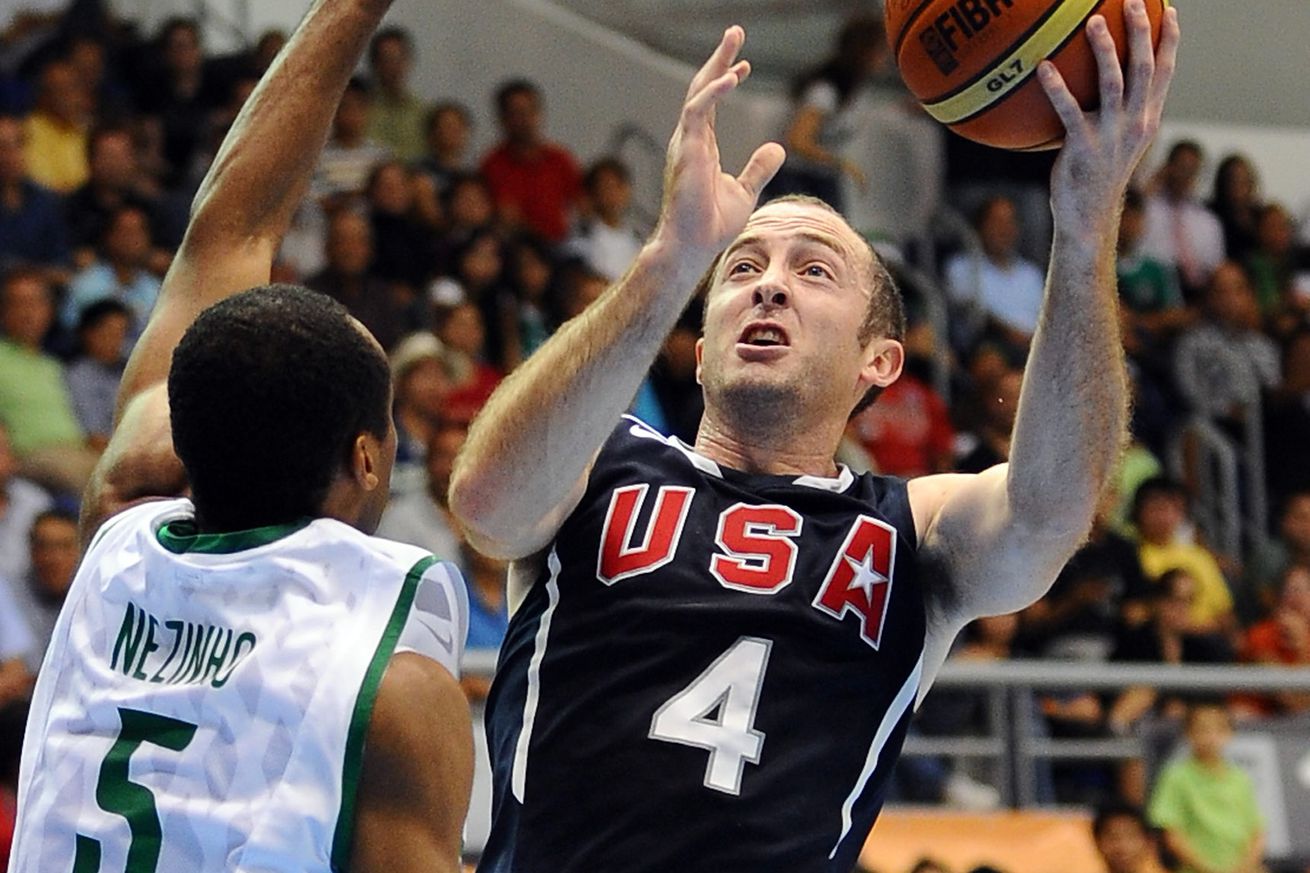 The San Antonio Spurs have hired St. Louis, Missouri native Blake Ahearn as the head coach of the Austin Spurs, according to a team press release. Per team policy, terms of the contract were not disclosed.

Ahearn is joining the G-League affiliate fresh out of the high school coaching ranks, where he served as the head coach of De Smet Jesuit in St. Louis this past season. Prior to his emergence in the coaching ranks, Ahearn played professionally for eight seasons, which included three games with the Spurs in the 2008-09 campaign. In addition to his time in the NBA, Ahearn played abroad in Spain, China, Ukraine, Italy, and Puerto Rico.

Collegiately, Ahearn played at Missouri State, where he connected on 94.6% of his free throws from 2003-2007. The 94.6% mark from the charity stripe remains an NCAA record. He also hit 100 consecutive free throws during his time in the, at the time, NBADL.