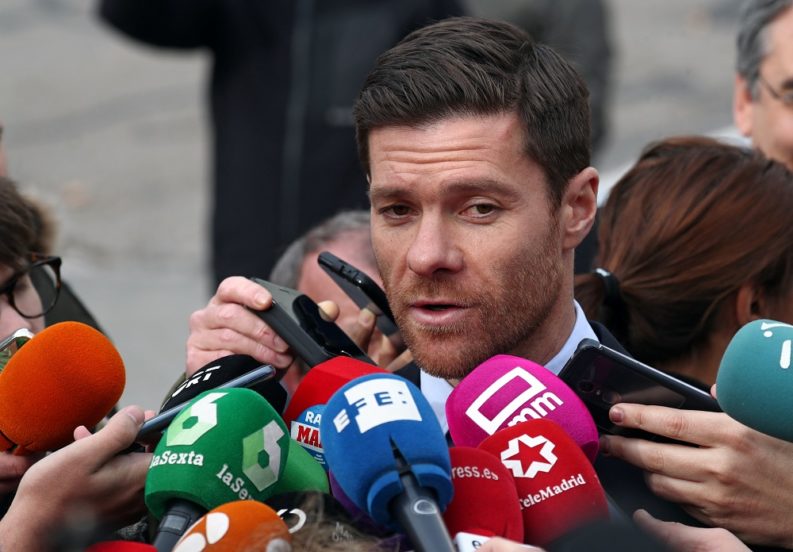 Manchester City manager Pep Guardiola has yet to replace assistant Mikel Arteta since he departed to take over at Arsenal, but it appears that there are a couple of names in the frame for the vacant role.

Rodolfo Borrell, who has taken up a more prominent position since Arteta left, is in contention, but former Liverpool and Real Madrid midfielder Xabi Alonso is also reportedly being considered.

Guardiola worked with the Spaniard at Bayern Munich and his former player is currently managing Real Sociedad’s B team. Supporters on Twitter think Alonso would be a decent choice:

Xabi or bring back Torrent.

Spanish all the way

Make it happen!! Scousers in the mud

Would be interesting, I wasn’t a big fan of him since he went to Madrid, but if he’s willing to join us, he could do a thing or two with Pep tbh 👍🏽

If PEP wants him thats ok by me

Although Guardiola is certainly capable of doing the job all by himself, he has admitted that Arteta helped him immensely when he first moved to England in adapting to the Premier League.

While that kind of support is no longer required, having another assistant with knowledge of English football could still prove valuable, so Alonso’s potential appointment does seem pretty logical.