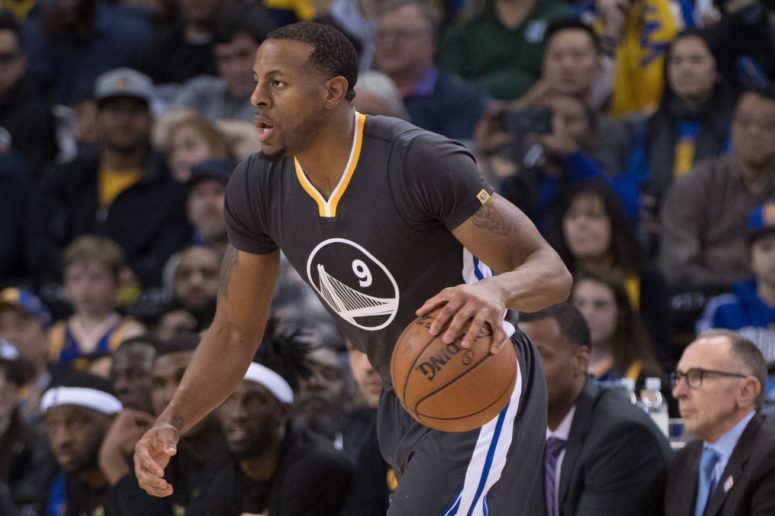 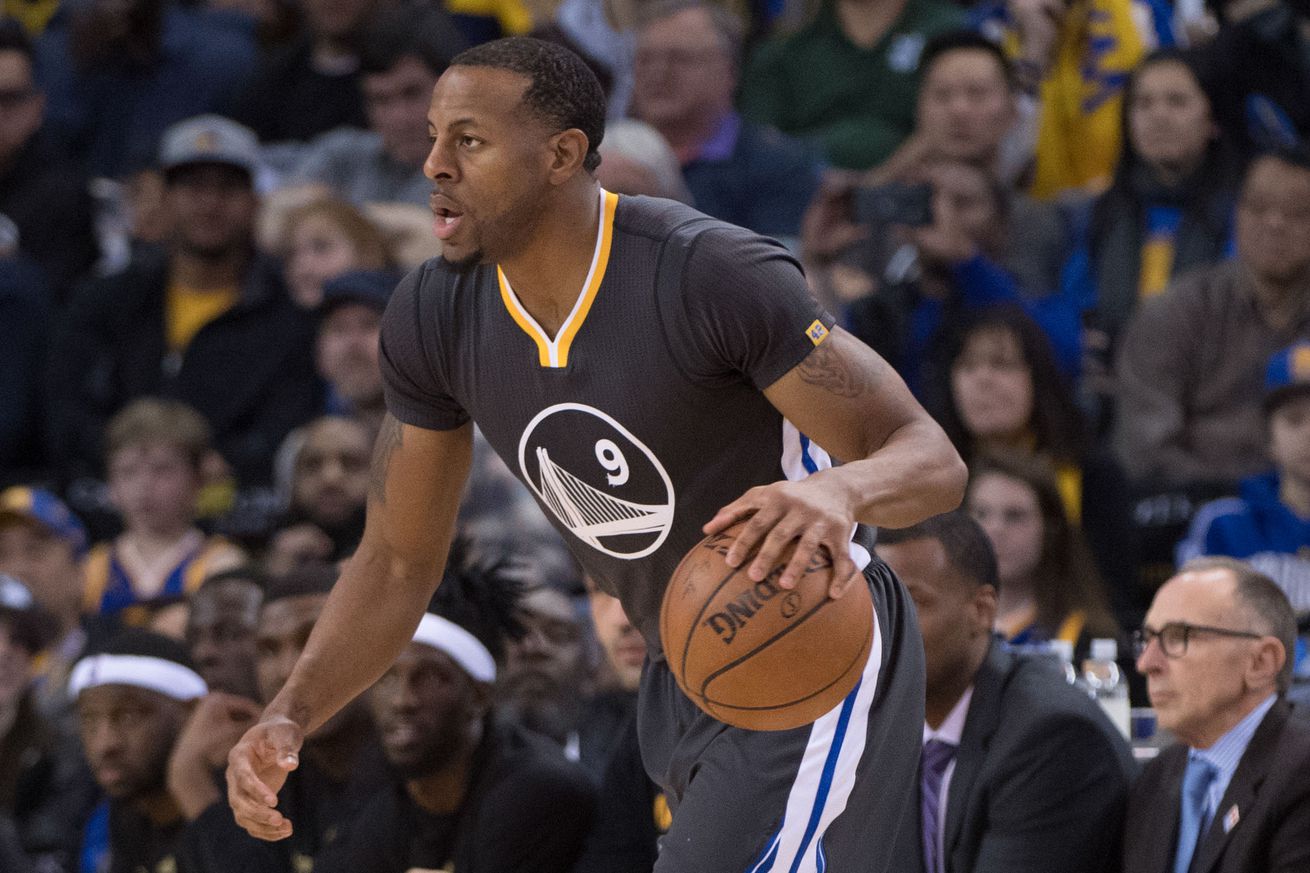 The free agent will stay in the Bay Area

The Andre Iguodala Saga was one of the more interesting stories of this summer’s Free Agency. The only key player of the NBA Champions Golden State Warriors available on the market, Iguodala was pursued by several teams, including the San Antonio Spurs, who met with him in the first hour of free agency.

After meeting with the Spurs, Iguodala spoke with the Houston Rockets, and that’s where things took a very interesting turn. Andre decided to cancel all of his remaining meetings immediately after hearing the Rockets offer, but he didn’t join them right away. And then it became a waiting game.

While Andre took the time to make his decision, we learned he would not be a Spur:

Spurs will lose out on Andre Iguodala. Source says he’ll likely use the Houston offer to leverage GS, but will return to Warriors.

And Don Harris’ report turned out to be accurate. Iguodala used Houston’s offer as leverage, and he got an improved contract from Warriors general manager Bob Myers and is staying on as a member of the reigning champions:

Andre Iguodala has agreed to deal to return to Warriors, sources say. https://t.co/xImvgcC9gu

The Spurs only had an outside chance on Iguodala anyway, given the state of their finances, but it’s still sad to miss out on a really good free agent, especially after Chris Paul went to Houston, and talks with George Hill broke off.