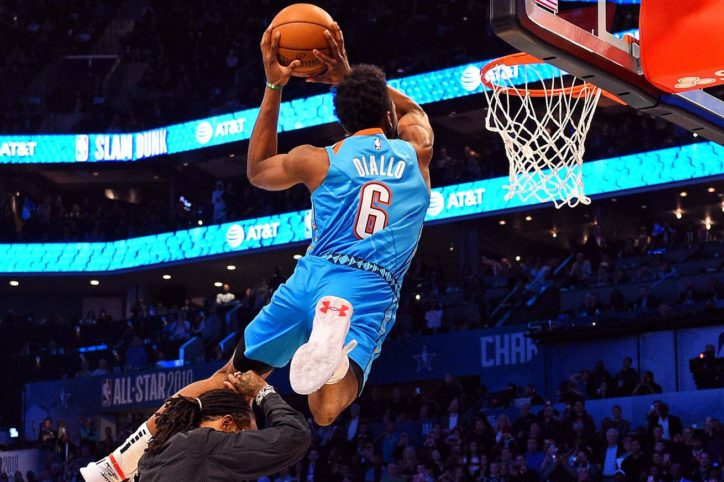 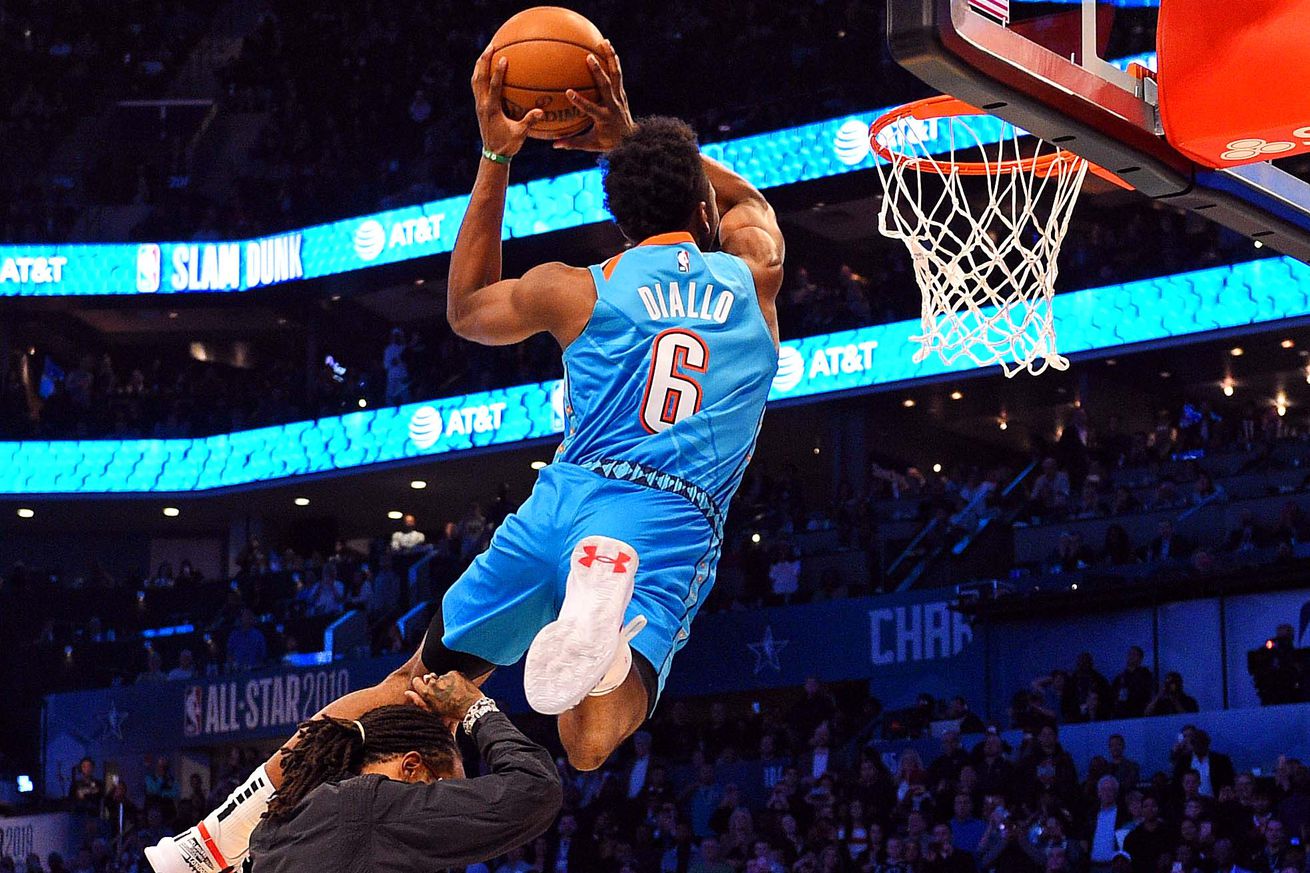 A look back at day 2 of NBA All Star weekend.

Didn’t get a chance to watch the second night of the 2019 NBA All Star weekend, to maybe the lack of Spurs failed to drag you in? We have you covered with a complete recap of the skills, three-point and dunk contests before the main event kicks off on Sunday.

Jayson Tatum eked out a victory over Trae Young in the final. The competitors are required to dribble through mannequins, pass the ball through a stationary target, take another ball the length of the court for a layup, before going back down to the other side to make a three point shot from the top of the key.

One of the more interesting and playful things, yet possibly could have been construed as cheating, was seeing Luka Doncic attempt the three point shot from halfcourt in order to get a shot attempt up before the other participant made it down to the assigned 3 point spot, almost like a personal 2-for-1 end of clock situation. Tatum not only borrowed on Doncic’s concept, which resulted in several unsuccessful attempts, but successfully swished his one and only try from that distance before Young could finish his first attempt. Nikola Jokic made a beautiful one-handed fling into his passing target and playfully attempted to run away from Tatum’s hug after their round.

One of the more endearing moments in the evening came when Tatum was asked about what he would do with his trophy. Tatum instantly stated he would give it to his mother and signaled his love to her in the crowd.

Hometown favorite Stephen Curry converted his last 10 shots — advantageously placing all of his money balls (worth 2 points) on the final rack — to get in the lead spot with 27 points after the first round. Buddy Hield and Joe Harris occupied the final two spots heading into the final round with 26 and 25 apiece. It’s worth noting that Kevin Harlan brought up Davis Bertans’ top ranking in 3 point shooting this year immediately after Hield’s turn. Spur alumnus Danny Green debuted a modified set shot that resembled Larry Bird’s wrist-flick style to a 4th place finish at 23 points. Legacy entrant Dirk Nowitzki notched 17 points, including a cringe-worthy airball and an inadvertent bank shot off the backboard from the corner, and would have been the easiest candidate that the #LatvianLaser could have replaced more than adequately.

Harris started the second round hotter than the previous one with a score of 26. Curry extended his streak to 19 consecutive makes spanning the two rounds but lost his momentum over the middle racks and came up just short with 24. Hield was unable to get things going consistently from any spot on the court and finished third in the competition.

Again because this is a San Antonio Spurs community and its players were absent from All-Star Saturday, I have subjectively listed the franchise’s all-time 3 point shooters and dunkers for your review and feedback.