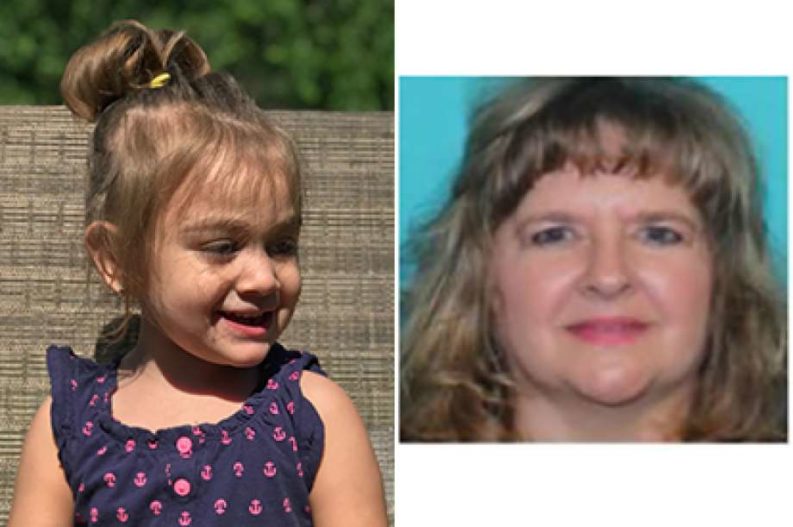 Amber Alert issued for 2-year-old girl, believed to be in danger

The Bexar County Sheriff’s Office issued an Amber Alert on Friday for 2-year-old Aurora Lee Lopez, who was last seen in San Antonio. BCSO said she may be in grave danger after a possible abduction.

The girl weighs 20 pounds with brown hair and brown eyes. Her clothing description is unknown.

In connection with the abduction, police are searching for the girl’s grandmother, Sherry Lee McGill, who was last heard from in San Antonio. She is described as weighing 180 pounds with brown hair and brown eyes. Her clothing description is also unknown.

McGill is driving a black 2012 Honda Accord with the Texas license plate number KTR2989 and may be headed to Oklahoma, BCSO said.

Editor’s Note: This story has been updated to include the correct law enforcement agency that issued the Amber Alert