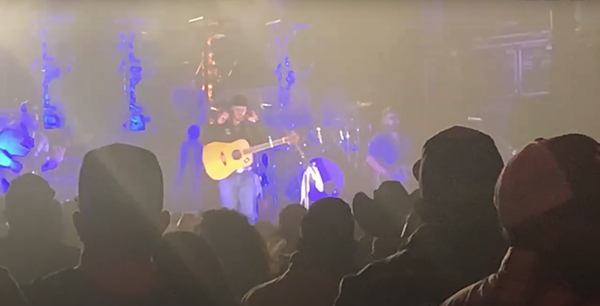 Now, the city’s Code Enforcement Office has said the dance hall will have one more chance to get its act together before losing its certificate of occupancy, KSAT reports. The club received another five citations last year, city records show.

”We issued two citations to the Cowboys Dancehall last night due to their event this weekend and clear lack of following any type of safety guidelines,” San Antonio Development Services Director Michael Shannon told the TV station.

Shannon oversees Code Enforcement, which, he stressed to KSAT, never aspires to shutter local businesses in a struggling economy. When people’s health is at stake, he added, something’s got to give.

”You’ve got to change your ways, or you’re not going to be able to stay open,” Shannon said.

Shannon told KSAT the club’s final warning would be issued Tuesday. Should Cowboys be found to be in violation of any other safety guidelines, its certificate of occupancy will be revoked, rendering it unable to legally open.