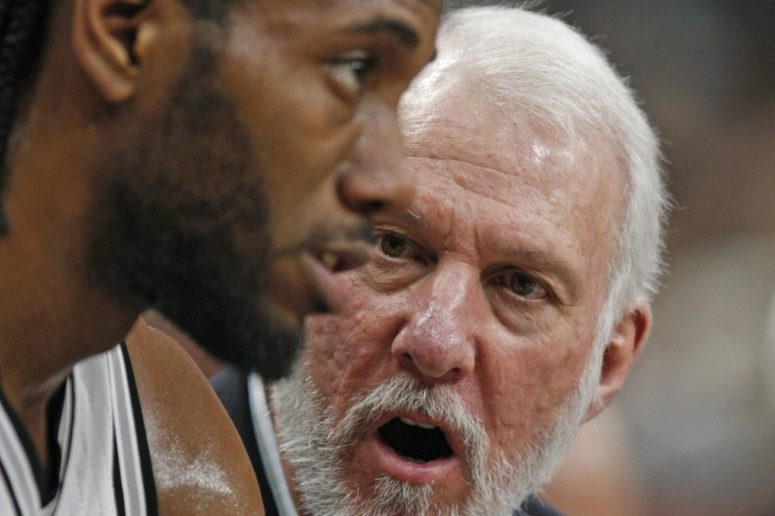 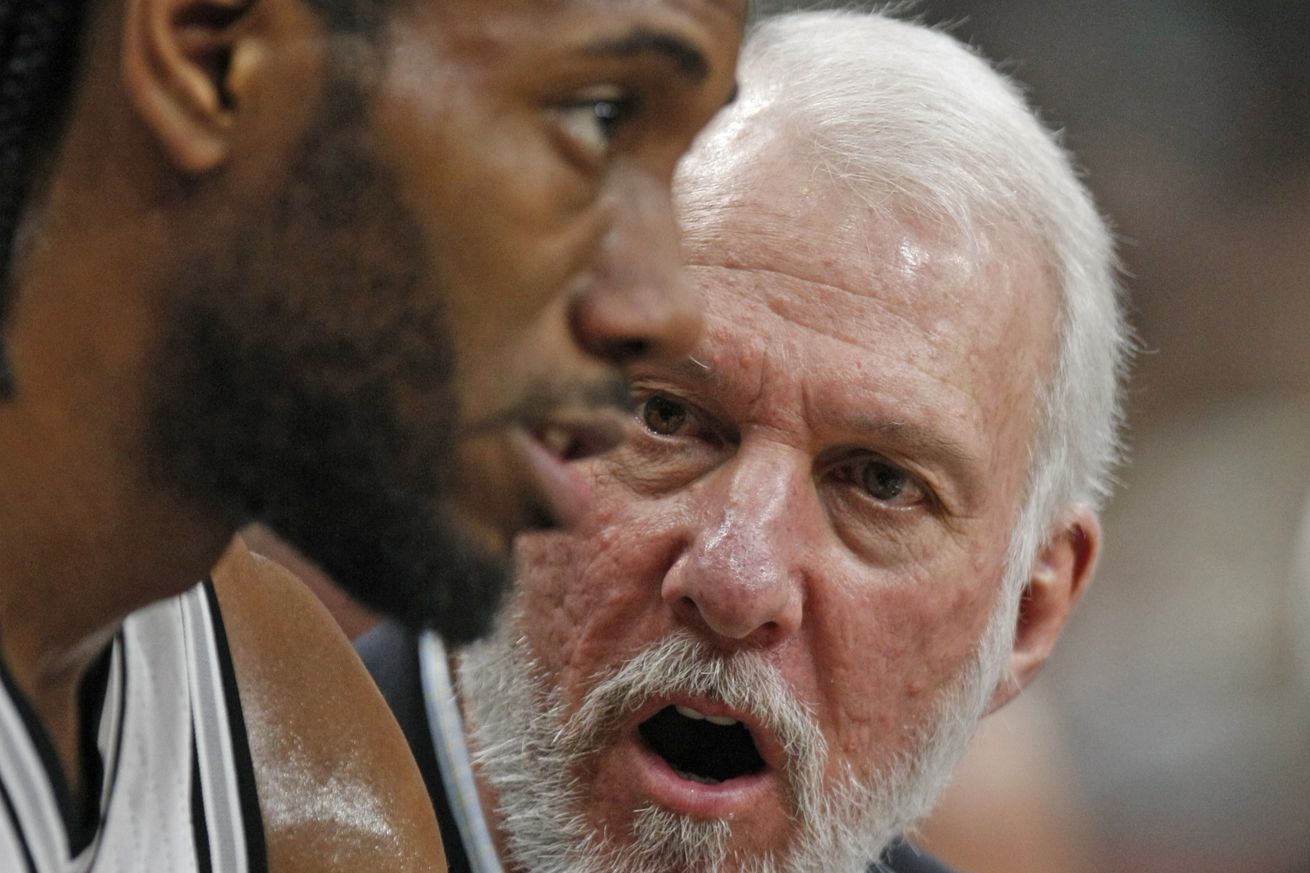 The ides of March? Beware the whole stinking month, this season.

It’s that time again. Adam Silver and his band of merry men have taken 30 teams, 82 games, a blindfold and a dartboard (and a bunch of tweaked metrics) to create the 2017-2018 NBA schedule. Okay, so maybe there was more of a science than that.

It’s been discussed, analyzed, scrutinized, and reconsidered. They’ve looked at all the BABAs (leaving us to determine the validity of the FIGABABA and the SEGABABA). The FIGASENI (five games in seven nights) is the only regular bugaboo remaining, as the FOGAFINI (four games in five nights) has been eliminated.

There are 14 BABAs in the Spurs schedule this season. Before you tweet red-faced emoticons, know that two are home, one is back-to-back in Los Angeles, and four involve a home game and a closer range game (Houston, OKC, and Memphis). It’s evident that the league is trying.

As previously stated, even though the FOGAFINI is a thing of the past, the Spurs will face 3 sets of FIGASENI. Two of these, from November 10 until December 4, are close enough to constitute a THiGATWeFINI (13 games in 25 nights). That is an average of more than one game every other day. Another 3 sets of FIGASENI happen between December 3 and January 8. The Spurs face an action packed winter to say the least.

As previously discussed, the Spurs season starts off with a key Western Conference game. Minnesota has been shaping up over the past couple of seasons. They have a revamped lineup of young talent with the last season’s addition of a strong coach “Call me Mr. Tibbs.” Adding Jimmy “Here’s My Number” Butler and Jeff “No Nickname” Teague will see the T-Wolves strong out of the gate.

The rest of October, although a short basketball month, will be a nice way to ease into the season. Five of the Spurs six matchups are with Eastern Conference teams, two of which have already publicly committed to tanking. So save your energy for the Gordon Hayward/Isaiah Thomas Boston Garden mayhem on the 30th.

November will bring two of the most anticipated teams to San Antonio during its ten-day, six-game home stand. Golden State will return on the 2nd to see what it is like playing an entire game with Kawhi Leonard suited up. I don’t envy Zaza Pachulia the reception he’ll get when he steps onto the AT&T Center hardwood for the first time in a while — remember he got a boo-boo and sat out the rest of the Western Conference Finals after he did what he did.

Want to join 18,000 fans to sing “Baby Come Back” to Dewayne Dedmon? Buy your ticket for the Hawks game on November 20th while there are still seats available. Or perhaps you are a Jonathon Simmons fan. His November 3rd appearance with the Magic promises to be an action packed night. And for you David Lee fans…well, he hasn’t signed yet, so we’ll just keep our fingers crossed that he finds a team.

The reigning MVP will be in the house on November 17th along with Paul George to see how the new chemistry is taking shape. Be ready for the Spurs/Thunder to be a rivalry again.

You want to talk rivalry? Our rivals on the North end of I-35 host the Silver and Black on November 14th, and the Mavericks come to town just two weeks later on the 27. In fact, due to a schedule oddity, all four of the SA vs. DAL games happen in a 30-day stretch at the very beginning of the season.

The Rockets will host the Spurs on December 15th, but we’ll have to wait until February 2nd to see The Beard and back in our house for the first time since the Western Conference Semifinals. The entire month of December will be mainly intra-conference affair, as 10 of the 16 games are Western conference matches. I predict this is when the Spurs pull away from the pack just enough to remind the NBA what they are made of.

January looks to be the Spurs easiest month, featuring matchups with the Knicks, the highly anticipated 76ers turnaround season, the Suns, Kings, Nets, and Lakers. Add to that a nine-day, five game set at the AT&T and our Spurs should be well rested for the RRT. Yes, Just like every year, the Rodeo Road trip is in full effect from February 7 until February 25, pausing briefly for the All-Star break. But unlike most years, the Spurs will only play 6 games while the cowboys are in town, but they’ll still travel a total of 8,186 miles. Tack on another 1,706 for those players who attend the All-Star Weekend.

The end of February brings my favorite sitcom “Boogie and The Brow” to town for a live performance when the Pelicans visit. Look for DeMarcus Cousins and Rudy Gay to high-five and share in a “you got out too!” moment only ex-Kings can truly understand.

March has the largest home stand and some tough matchups with the most playoff worthy competitors. There are two -YES TWO- matchups with Golden State in less than two weeks. Houston, OKC, Minnesota, Washington, oh my. Good thing there will be six home games during an extended eleven-day stay.

April should well acquaint the Spurs fans to the end of the bench, if the Spurs are able to enter rest-up-for-the-playoffs mode. While there is an April Fools Day game against the Rockets, the stretch run isn’t imposing as San Antonio plays all of the California teams, before ending the season in the Big Easy.

There you have it Spurs fans, a full season of Spurs basketball at your fingertips. Order your season tickets, clear your DVR, and buy your Kawhi Salute t-shirt now before they sell out!