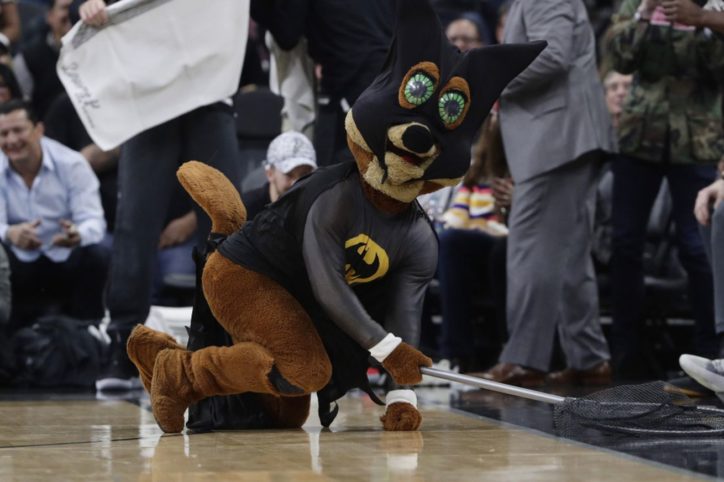 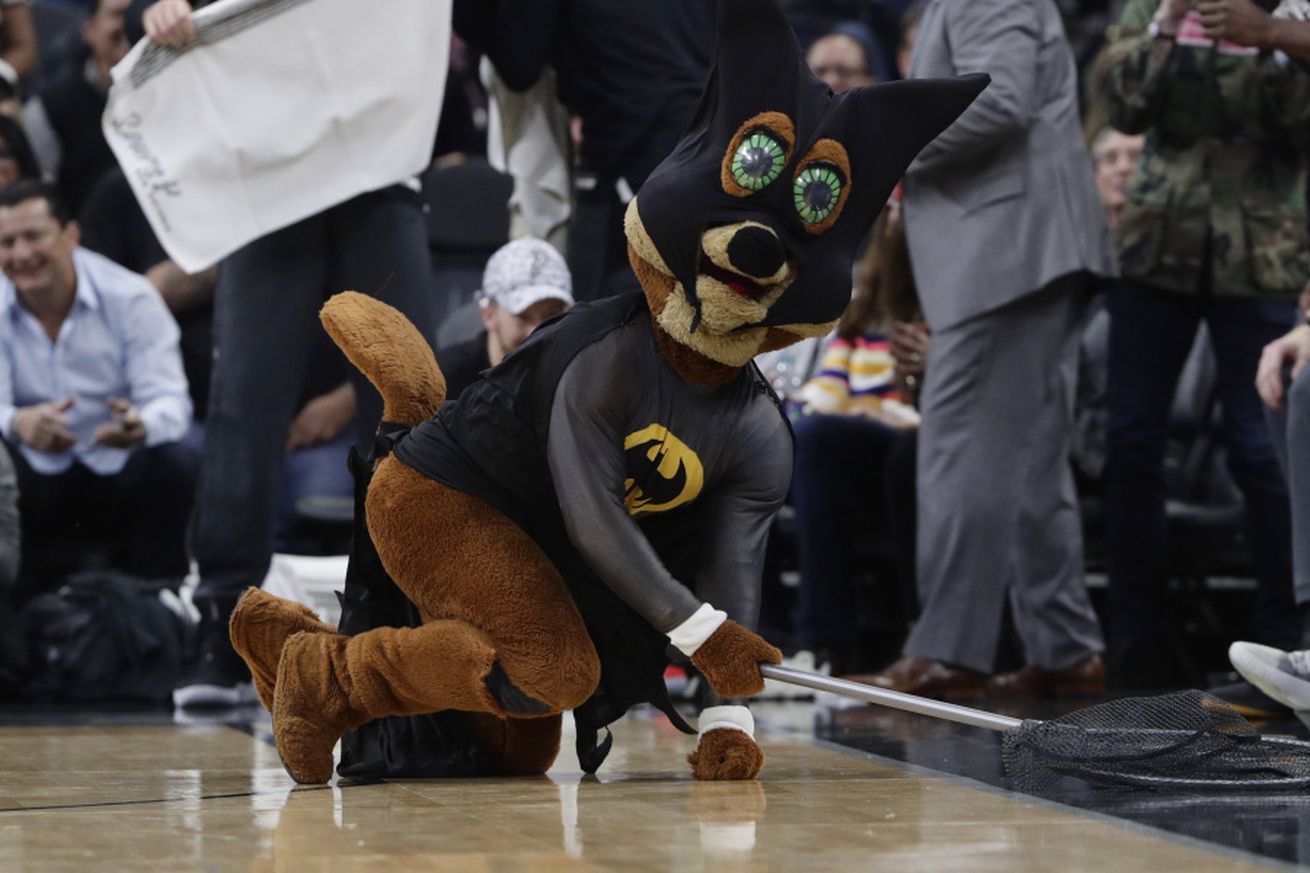 With championships come bats, birds and even snakes.

AT&T Center turns 17 years old this year, but it already has an extensive history. You could make the cast that it was built at the behest of Tim Duncan, who wanted the San Antonio Spurs to have their own arena should he re-sign with the team during his 2000 free agency scare. It opened in 2002 to much grandeur, being a significantly better home than the cavernous Alamodome divided in half by a curtain to make it more basketball-friendly. Its first season was capped off with the Spurs celebrating their second of five championships in its shiny, new halls.

To this day it remains an oddly perfect home for the Spurs: spread out, industrial, and unassuming. It lies outside of the tourism belt (albeit close enough that it’s a five-minute drive), making it feel like it’s more there for the locals to enjoy their favorite basketball team, some hockey, a concert, or even the award-winning San Antonio Stock Show & Rodeo.

Speaking of which, as February has arrived and the Spurs hit the road to make room for the Rodeo … when animals are expected to be at the AT&T Center. But in the time that the Spurs have used the facility, there have been more than just horses, sheep and cattle making their way into these sacred halls, and not just during Rodeo season. Perhaps it’s the residential location at the foot of the Texas Hill Country, but the AT&T Center might also be one of the most wildlife-infiltrated arenas in all of sports with its expansive history of invasions seemingly growing by the day.

The most infamous incident occurred nearly a decade ago, when fittingly enough on Halloween night of 2009, a bat swarmed down and interrupted the Spurs game against the Kings. In one of his most remembered moments, Manu Ginobili decided to take matters into his own hands (literally), swiping the flying rodent out of their air and carrying it off the court.

It was an action he’d soon regret primarily because despite not being bitten, he still had to undergo a round of rabies shots since the bat was released without being tested, not to mention some brief harassment from animal rights activists who thought it had been killed and disposed of. Bats would infiltrate other times during his reign with the Spurs, although he never again tried to capture one despite pleas from fans, but no moment has come close to matching the hilarity of that night until now.

Four bats swarmed the court during the Spurs-Nets game on January 31, disrupting play for several minutes as no one could capture them. . .

. . .but it was what happened two nights later that really garnered national attention not seen since Manu’s incident. At least one of the bats from the Nets game still remained and swooped down to disrupt play again against the Pelicans. This time, The Coyote was ready, complete with a Batman costume and novelty net. He sprinted out onto the court, and after one failed attempt made a diving catch right in front of the scorer’s table, much to the delight of everyone in the arena, including Gregg Popovich.

This wasn’t the first time The Coyote had caught a bat, but it was certainly his most memorable (and impressive) catch.

However, bats aren’t the only creatures infiltrating the AT&T Center. Pigeons have been known to make their way in, disrupting fans and sometimes the cameras.

And of course, there will always be the time the Trail Blazers found a snake in the visitor’s locker room prior to Game 2 of the second round of the 2014 Playoffs (reports vary on of it was a venomous rattler or not). Thankfully, LaMarcus Aldridge is a Texan, and it wasn’t enough to deter him from signing here a year later.

The AT&T Center may be a hall of champions, but apparently it’s a popular gathering spot for wildlife seeking refuge from the blistering Texas heat or blustery winter winds. As season 17 comes to a close, maybe new steps will be taken to try and keep the wildlife out in the future. One incident every now and then isn’t unheard of, but several per season might be approaching a few too many.

Or we could just say, “Welcome to South Texas,” and leave it at that.