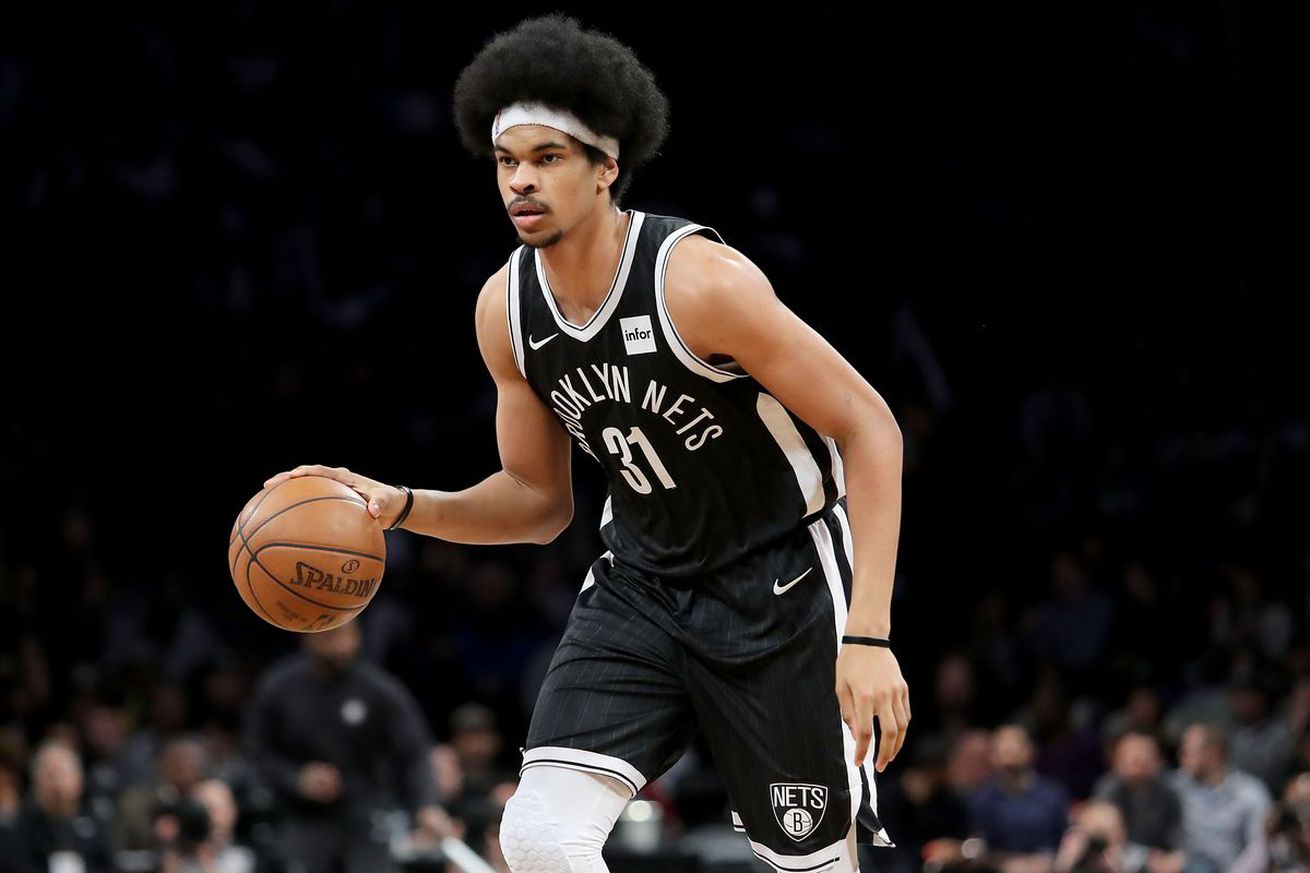 The Mountain Dew Rising Stars Challenge brought together some of the finest young talent the league has yet offered, and the locals took care of business against a game squad of internationals.

Because this is also a San Antonio Spurs community, I’ve listed the Rising Stars participants below and identified a present or past Spur player that they resemble based on early career returns.

The 2019 All-Star Weekend returns to the Spectrum Center tomorrow evening with the Skills Challenge, 3-Point Contest (missing a certain #LatvianLaser), and Dunk Contest, with the festivities beginning at 7:00 PM CDT.