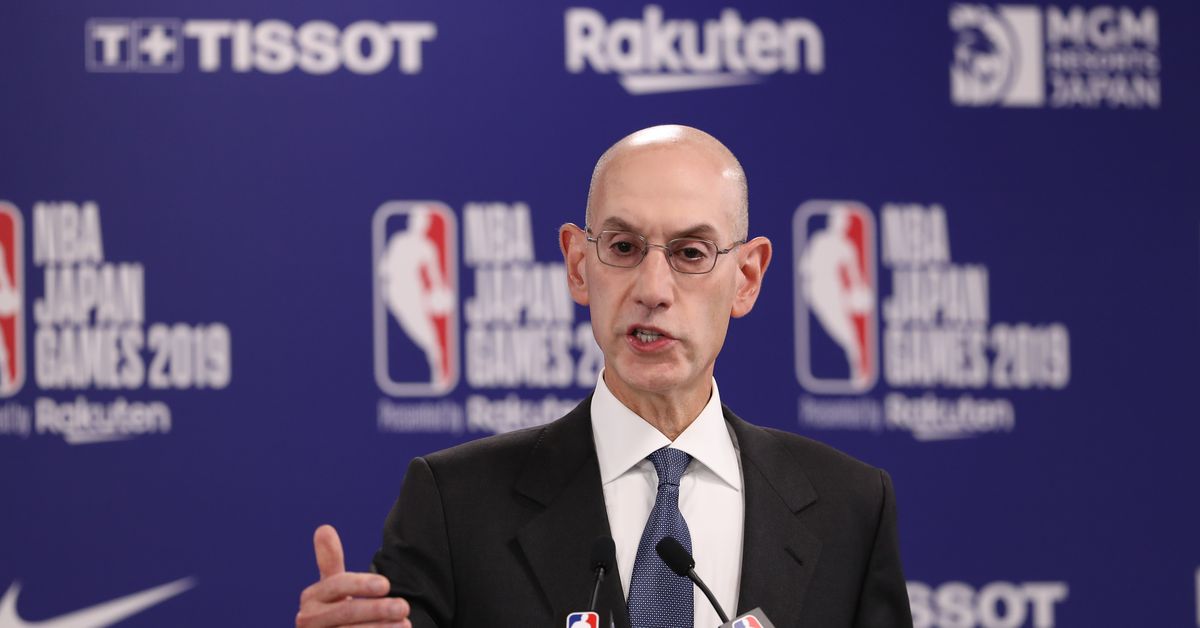 The NBA Board of Governors had a conference call with Commissioner Adam Silver today, and a plan on resuming the 2019-20 season is coming into shape. There will be a vote next Thursday, but after discussing multiple scenarios, the favorite plan appears to be resuming the season on July 31 in a closed environment in Orlando featuring the top 20 or 22 teams in the league with a play-in tournament ahead of the playoffs, according to multiple NBA sources.

Sources: If the NBA resumes play with a 22-team regular season format, teams will likely play eight games each. Then, a play-in tournament would take place for the eighth seed in each conference. Plans aren’t finalized yet but as of now it appears conferences would stay in place.

Among the four plans discussed on the Board of Governors call today was one in which teams that are within six games of a playoff spot would be invited to compete in regular season games, then a play-in tourney for the final playoff spots, sources told ESPN.

Why six games? Because historically teams haven’t been able to come back from more than five games with this amount of games remaining on the schedule.

Regardless of how many teams are invited, one thing the players have continuously stressed is that they don’t want to go straight to the playoffs. They need time to shake the rust off both for competitive reasons and injury risk.

The six teams that reside within six games of the 16-team playoff field are the Phoenix Suns, Washington Wizards, Sacramento Kings, San Antonio Spurs, New Orleans Pelicans and Portland Trail Blazers, who would fill out the field of 22 teams along with the current top 16 teams. If they go with the 20-team field, Phoenix and Washington would be out. That being said, it’s looking like teams that are far enough out of the playoff hunt are done for the season to avoid any “meaningless” games.

If the timeline of beginning by July 31 comes to fruition, the assumption is 2020-21 season would begin no earlier than December.