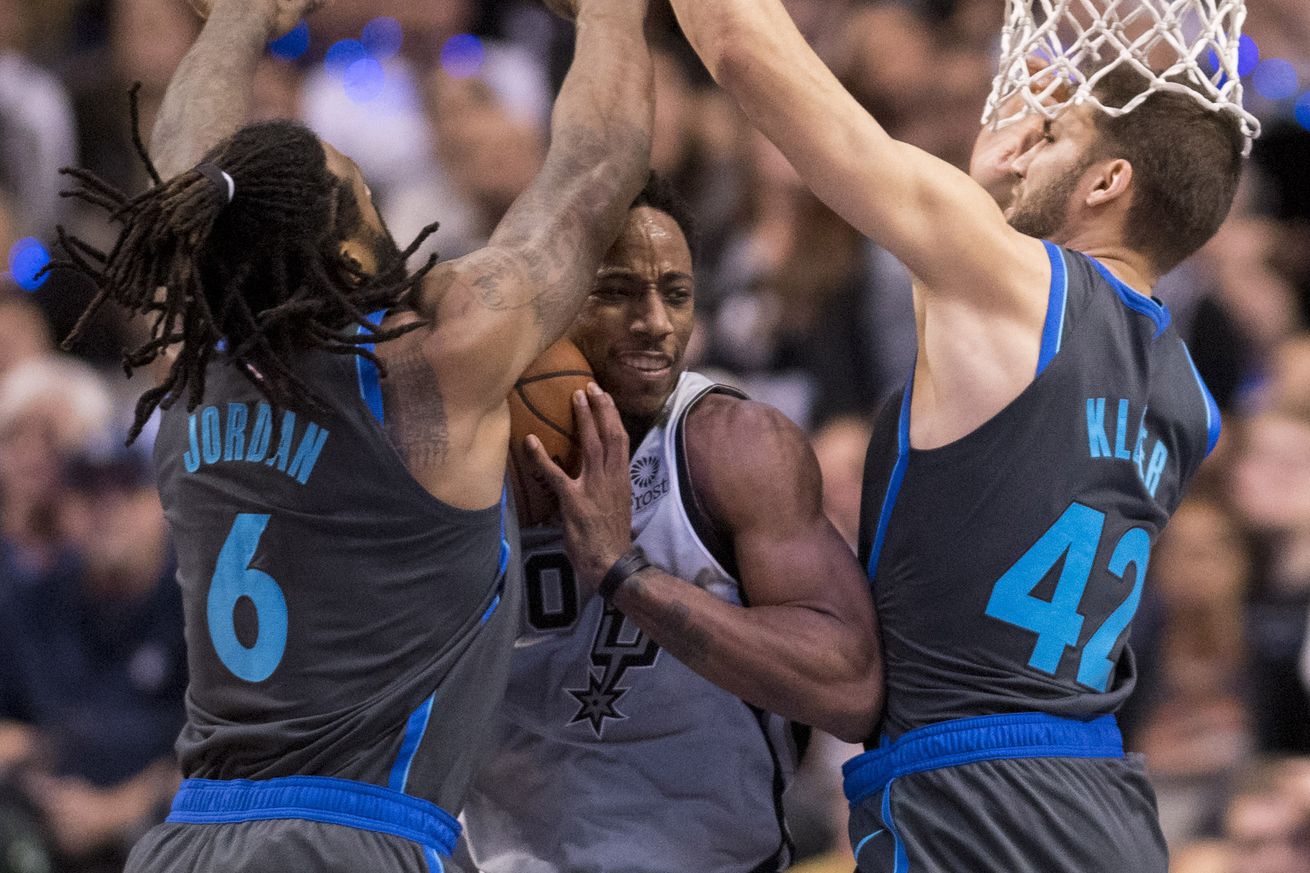 He also knows the only out of a slump is to keep working.

Excepting his first career triple-double in a revenge game against his former team, DeMar DeRozan has not had a good 2019 so far. In the Spurs‘ first 38 he averaged 22.9 points on 47.7% shooting. However, since the calendar turned, his numbers have dropped to 15.3 points while only hitting 39% of his shots. The only number that has improved is his assist totals, rising from 6.3 assists per game to 6.7 in January, but that’s not enough to make up for scoring nearly four fewer field goals per game.

The sudden drop in his production has led to speculation that he’s either injured (he did recently miss the Timberwolves game after rolling his ankle in Dallas) or in need of rest due to averaging what is currently the 11th-most minutes in the league, after spending much of the year in third.

Following their most recent loss to the Clippers, DeRozan spoke up about his recent struggles, saying he is physically fine, “just playing like s***.”

However, he knows the only way out of his slump is to keep working hard.

“You have to face it head first like a man. Take the good with the bad. You can’t shy around it or make excuses. The amount of work I (put in). Everything I work on, it’s going to turn. I’m not worried about it.”