Sportsmail understands Chelsea‘s trip to Bayern Munich is now likelier to be postponed than played behind closed doors due to coronavirus concerns.

As things stand, the Champions League last-16 second leg is officially scheduled to take place in front of an empty Allianz Arena this Wednesday.

But sources say there is an expectation inside both clubs that the clash will be called off, as this killer disease sweeps through Europe. 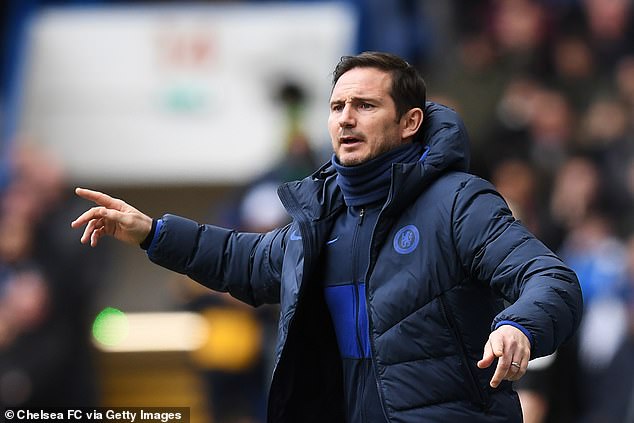 Rangers’ trip to Bayer Leverkusen next week is also at risk.

A number of games in the Champions League and Europa League have already been postponed, while the Premier League is under mounting pressure to suspend their competition.

Chelsea trail 3-0 from the first leg against Bayern at Stamford Bridge.

The news comes just hours after Arsenal boss Mikel Arteta announced he had tested positive for coronavirus, and that the entire first-team would be in self-isolation.

The Premier League will call an emergency meeting on Friday morning to assess future fixtures. 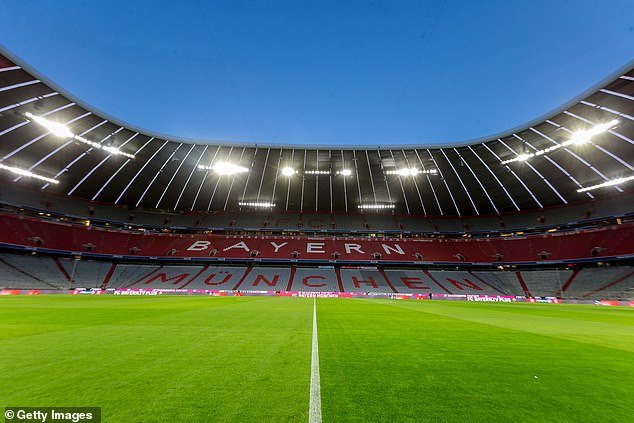 It is officially scheduled to be behind closed doors, but may be soon cancelled altogether