Chelsea are set to reward academy graduate Faustino Anjorin with a new five-year deal, according to reports.

It would round off a dream week for the 18-year-old after he came on to make his Premier League debut in the 4-0 win over Everton at the weekend.

Anjorin came on to replace Willian in the second half for what proved to be an eventful 20 minutes on Sunday, in which he fired one effort high over and was denied another chance in front of goal by a hefty recovery tackle by Djibril Sidibe. 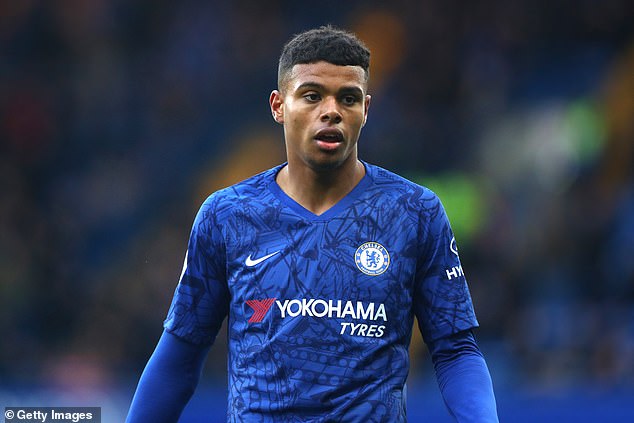 His progress has made club officials sit up and take notice while boss Frank Lampard is keen to hand him a new long-term deal, despite having more than a year to run on his existing deal, according to The Sun.

Anjorin has been at the club since he was six years old and now looks like he’ll be extending his stay should he sign the new contract.

The Dorset-born midfielder has impressed for Chelsea’s Under 23s side, making 11 appearances, netting five goals and providing four assists.

He is set to be the next Blues academy product to join Lampard’s youth revolution at the club, with the likes of Tammy Abraham, Mason Mount, Reece James, Callum Hudson-Odoi and Marc Guehi all making breakthroughs at the club this season. 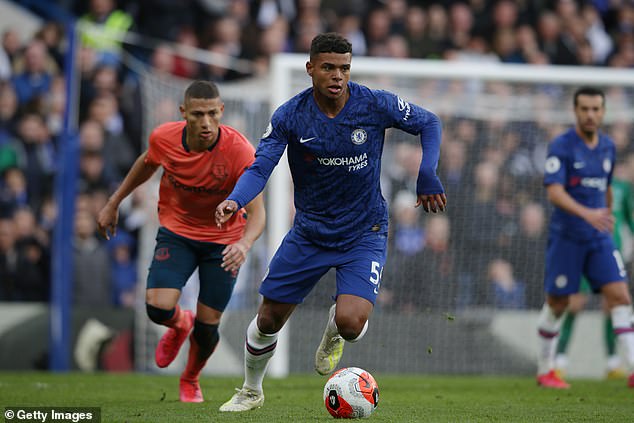 Lampard is also bringing Billy Gilmour into the fold, with the young Scot already showing his credentials having won the man of the match awards against Liverpool and Everton.

It comes days after the Blues secured the future of another of their best academy starlets as they tied left back Ian Maatsen down to a new deal.

Maatsen, who turned 18 on Tuesday, has celebrated his birthday by signing a new, initial four-and-half year contract.

The deal also includes an option to extend the Dutch youngster’s stay at Stamford Bridge by a further 12 months until 2025.