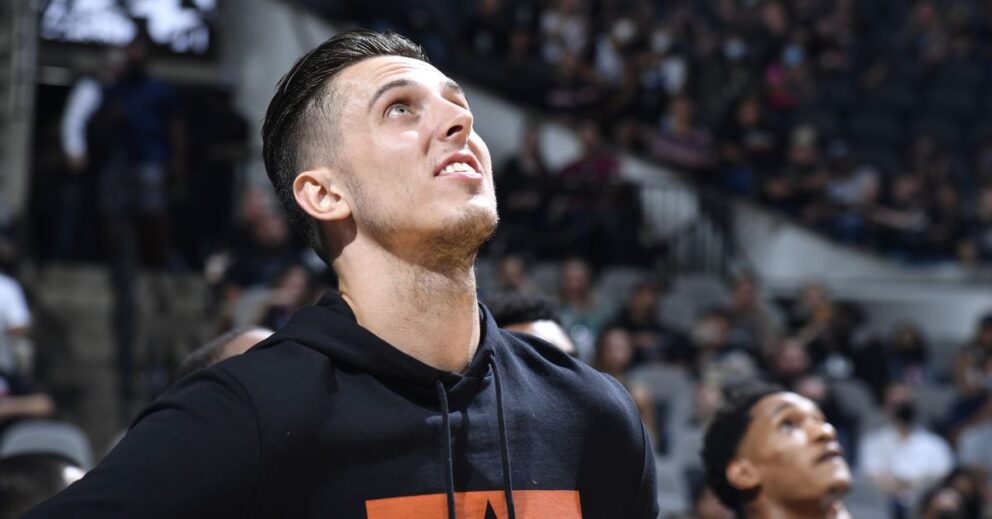 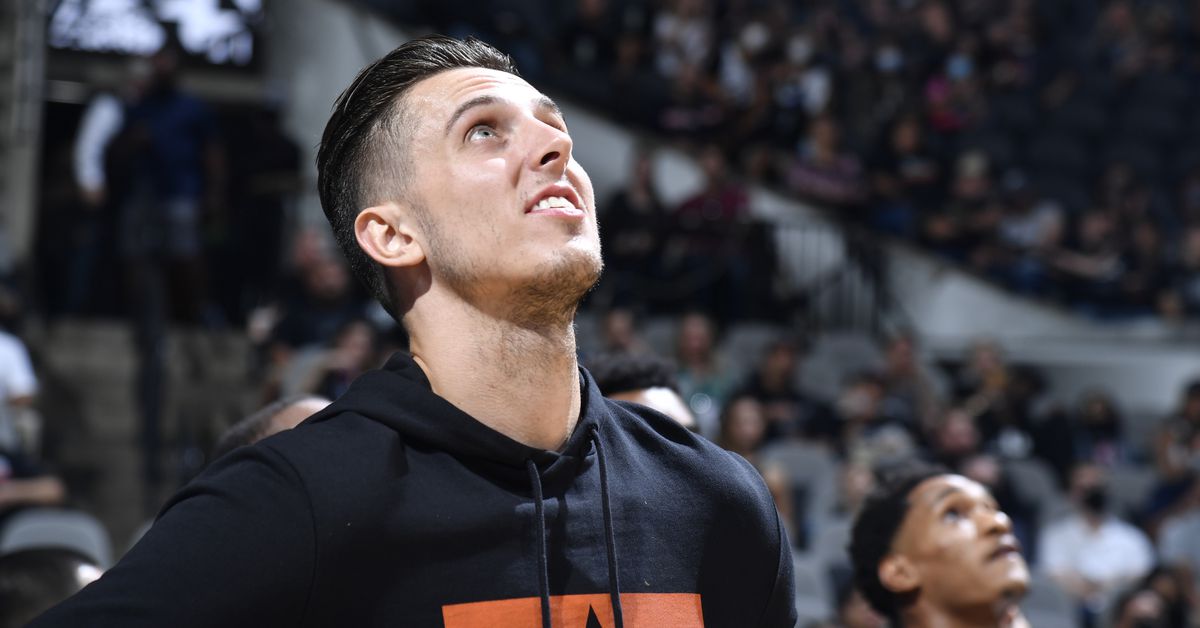 Head coach Gregg Popovich told reporters that Zach Collins “has started to go on the court and shoot a little bit” during pregame media availability on Wednesday night.

Zach Collins, who in June had his 3rd ankle surgery in the 10 months, has “started to go on the court and shoot a little bit,” Pop said.

“It’s still going to take a while,” for Collins to be cleared to play, Pop said. “After Christmas, for sure.”

The longtime playcaller also added that the team expects Collins will be ready to suit up for the Silver and Black “after Christmas, for sure.”

The former Trail Blazer underwent his third ankle surgery in ten months in late June and hasn’t played in a professional game since August 13, 2020, when Portland was fighting for a playoff berth in the NBA Bubble.

San Antonio signed the 24-year-old center to a reported three-year $22M contract this offseason with the hopes of bolstering their frontcourt depth and helping the former lottery pick realize his potential.

The fifth-year big man averaged career-highs of 7.0 points, 6.3 rebounds, and 1.5 assists per game while starting in all 11 of his appearances for the Blazers last time he was fully healthy.

Collins also drained a career-best 36.8% of his three-point attempts in his final go-round in Portland, and his floor spacing talents could help a Spurs team that has made the fewest triples in the league this season.

Though Jakob Poeltl, Drew Eubanks, Thaddeus Young, and Jock Landale may be ahead of Zach on the frontcourt depth chart, he should challenge backups for minutes if he returns to form quickly.