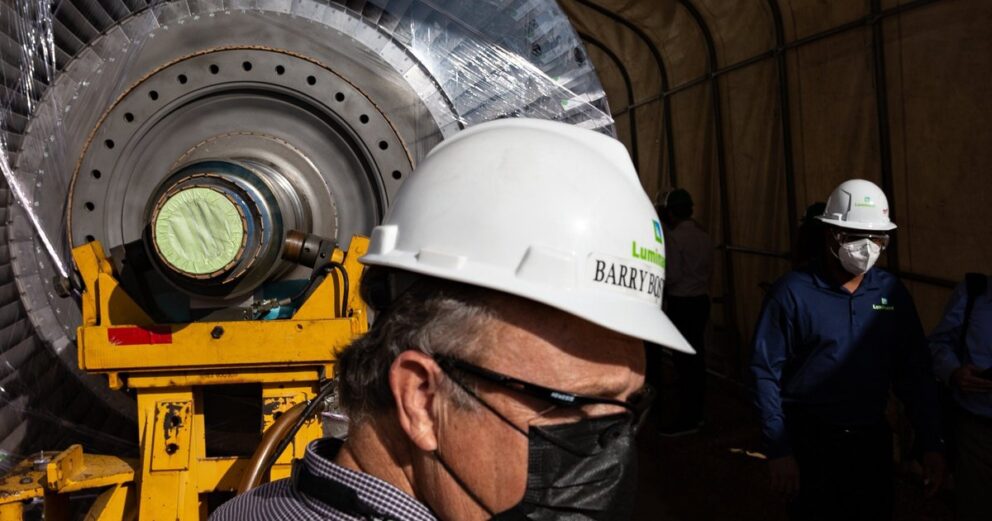 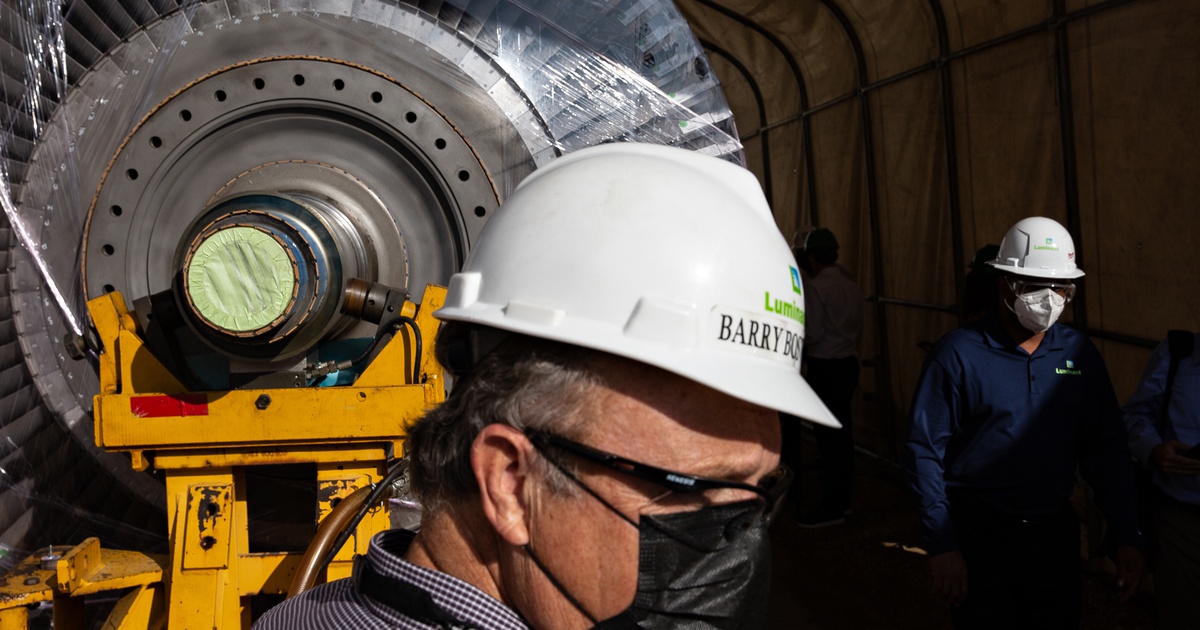 With freezing weather sweeping into Texas late this week, subsidiaries for a major pipeline company are threatening to cut off natural gas to the state’s largest power generator — which could impact the electricity supply for hundreds of thousands of customers — over a financial dispute stemming from last February’s deadly winter storm.

Vistra Corp. subsidiary Luminant on Wednesday asked the Railroad Commission of Texas, which regulates the state’s oil and gas industry, to prevent Energy Transfer LP from cutting off fuel to five Vistra power plants, which produce enough electricity to power 400,000 Texas homes, businesses and critical infrastructure such as hospitals and schools.

The companies under Energy Transfer, the pipeline company, have told Vistra that gas will stop flowing to five Vistra power plants on Monday unless Vistra pays Energy Transfer $21.6 million, according to the filing.

The “threat to terminate service in the middle of winter is illegal and grossly irresponsible and should be prohibited by this Commission,” Vistra said in the complaint to the Railroad Commission.

During last year’s winter storm — which caused the near-total collapse of the state’s power grid, left millions without power for days and caused hundreds of deaths — Vistra spent approximately $1.5 billion for natural gas, “twice its planned natural gas cost to fuel its entire Texas fleet for a full year,” the filing said. Vistra paid Energy Transfer more than $600 million during the storm, “which is more than 96% of all amounts invoiced by [Energy Transfer].”

The cost for natural gas soared during the storm, when a combination of freezing temperatures across the state and skyrocketing demand shut down natural gas facilities and power plants, which rely on each other to keep electricity flowing.