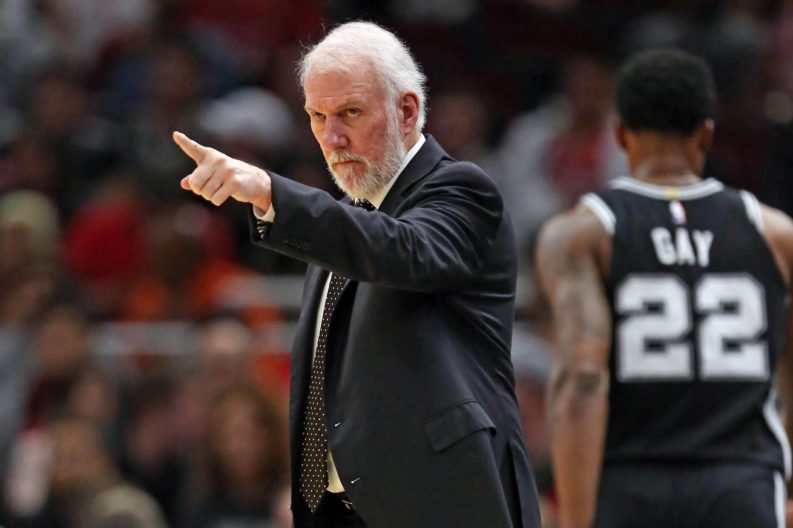 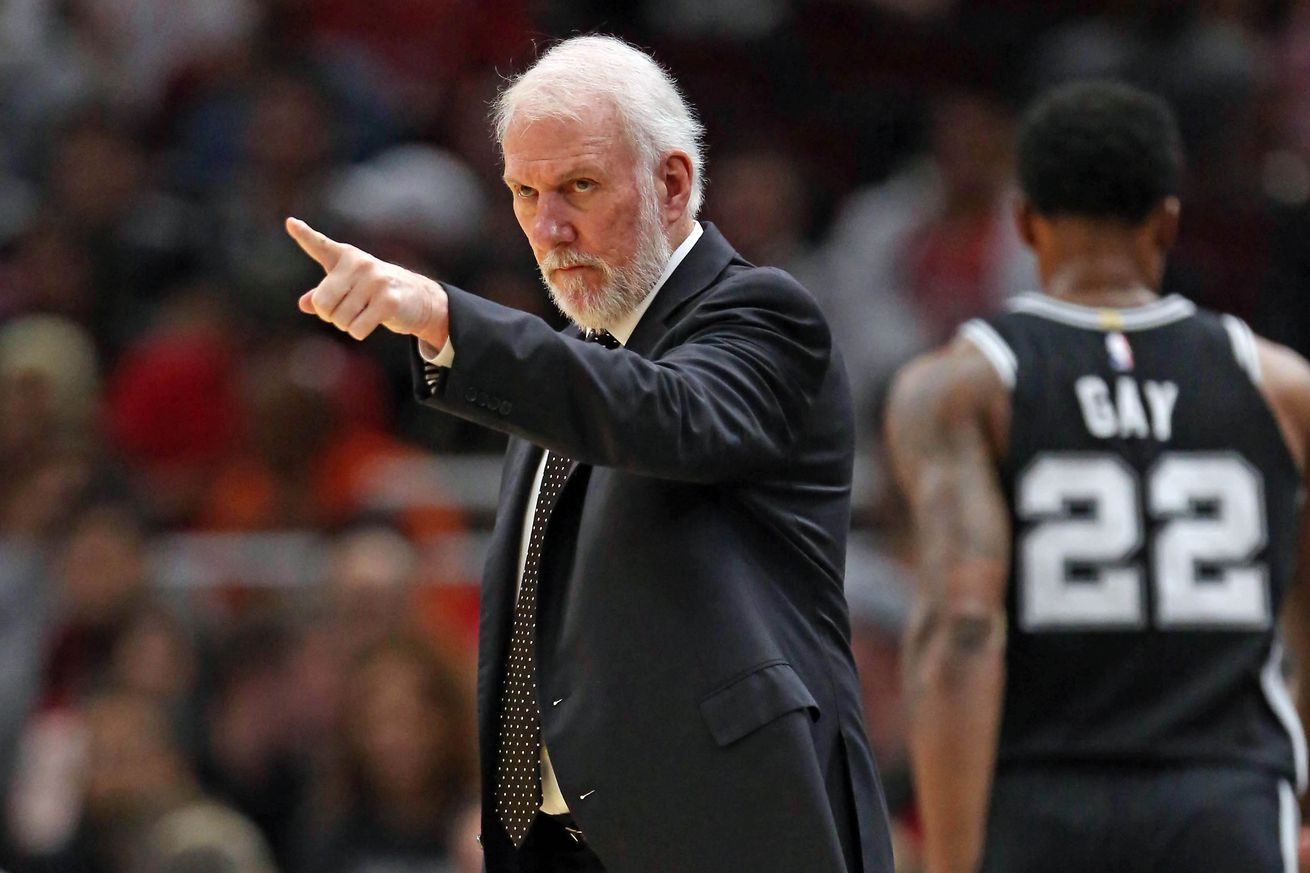 22 is the atomic number of titanium. There are 22 letters in the Hebrew alphabet.

22 is the number Rudy Gay wears as a member of the San Antonino Spurs as well as Tiago Splitter before him. And if you go back to the earliest days of the Spurs, George Karl wore #22, the only NBA jersey he ever wore.

A catch-22, from the Joseph Heller novel, is a dilemma to no which there is no escape.

Last night there was a dilemma as the Spurs blew a double-digit 2nd quarter lead only to end regulation in a tie, but the Spurs found the necessary path to escape with an overtime win against a pesky Mavericks team. Shout out to my friend Will for the invite last night. Getting to see the Silver & Black take the OT win and feel that AT&T crowd was incredible.

Something ALL Spurs fans can agree upon- this year’s DeMar is better than last year’s Kawhi.

This season Spurs head coach Gregg Popovich needed 25 games to surpass both Pat Riley and Jerry Sloan to become the third winningest coach in NBA history. At 1,201 wins, Pop is already the only coach to hit the 1,200 mark only coaching one team. Riley, Sloan, Lenny Wilkens, and Don Nelson all coached multiple teams on their way into this list. But that is just one of the many things that makes Pop stand out among coaches who already shine in the NBA.

Spurs head out to Phoenix for Halloween to meet the Suns. Will Pop get #21 on the countdown while out on the road?

Keep cheering on Pop and the Spurs!

Still so excited about my gig his Saturday with Monte Montgomery plays at Sam’s Burger Joint Enjoy “River” a killer tune from his album 1st and Repair. It’s the 20th anniversary of that classic release. My band The Gunslingers kick things off at 9:00 p.m. Buy your tickets here. And when you do, shoot me an email and I’ll put you in the running for some Spurs swag from my personal collection and save you a copy of The Gunslingers CD.