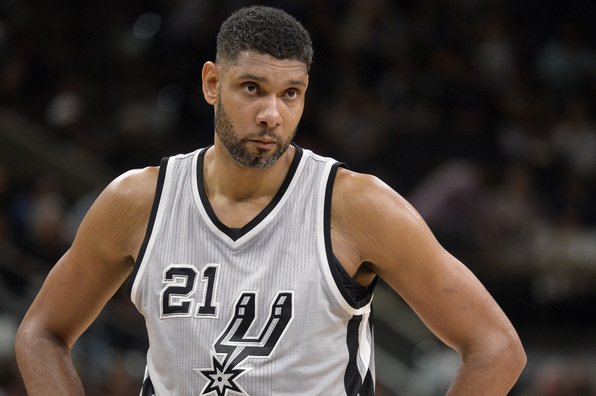 Perhaps it was appropriate for Tim Duncan to join one of basketball’s most exclusive clubs in a fashion that was the polar opposite of spectacular. That’s what he has been throughout his brilliant career—steady, understated and modest. One day, he will join Kareem Abdul-Jabbar and Robert Parish in the Hall of Fame. Tuesday night, he became a member of their exclusive 1,000-win club.

With 4.7 seconds left in a game against the Utah Jazz, Kawhi Leonard hit an 18-foot jumper to give the San Antonio Spurs an 88-86 victory over the Jazz in Salt Lake City. Duncan’s contribution for the night? Three points, two blocks and zero field goals. That’s it.

Spurs coach Gregg Popovich continues to rest Duncan as often as possible in preparation for the playoffs. Duncan played only 83 seconds of the fourth period, watching the final four minutes and 24 seconds from the bench……Read More