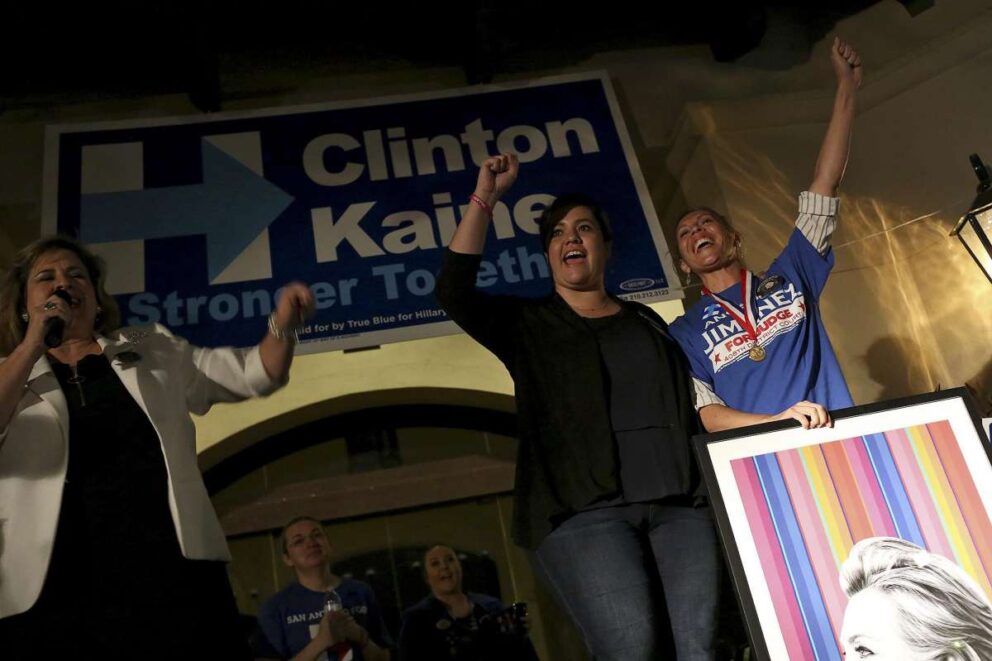 With another contender in the running for Bexar County Judge, there are still a few more potentials that may throw their name in the hat.

Millennials grew up with County Judge Nelson Wolff, who won’t run for reelection next year, but the ballot on the Democrat side is shaping up to contain a diverse set of candidates. It’ll be an interesting race.

With a former district judge and state representative officially kicking off their campaigns, there are a two more still considering a run for the seat that basically serves as the CEO of Bexar County — including a young Latina working for the mayor’s office.

Let’s take a look at where the 2022 election stands today.

“It’s going to take a concerted effort, a common vision and leadership that can see through the future,” Garza tells the Express-News.

“My parents had built such a wonderful legacy in this community, and I wanted to keep that going and do that myself,” Gonzalez Meza says.