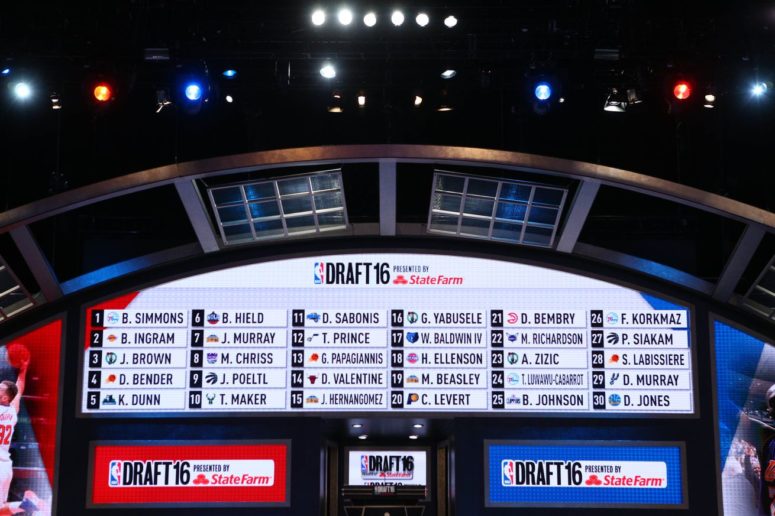 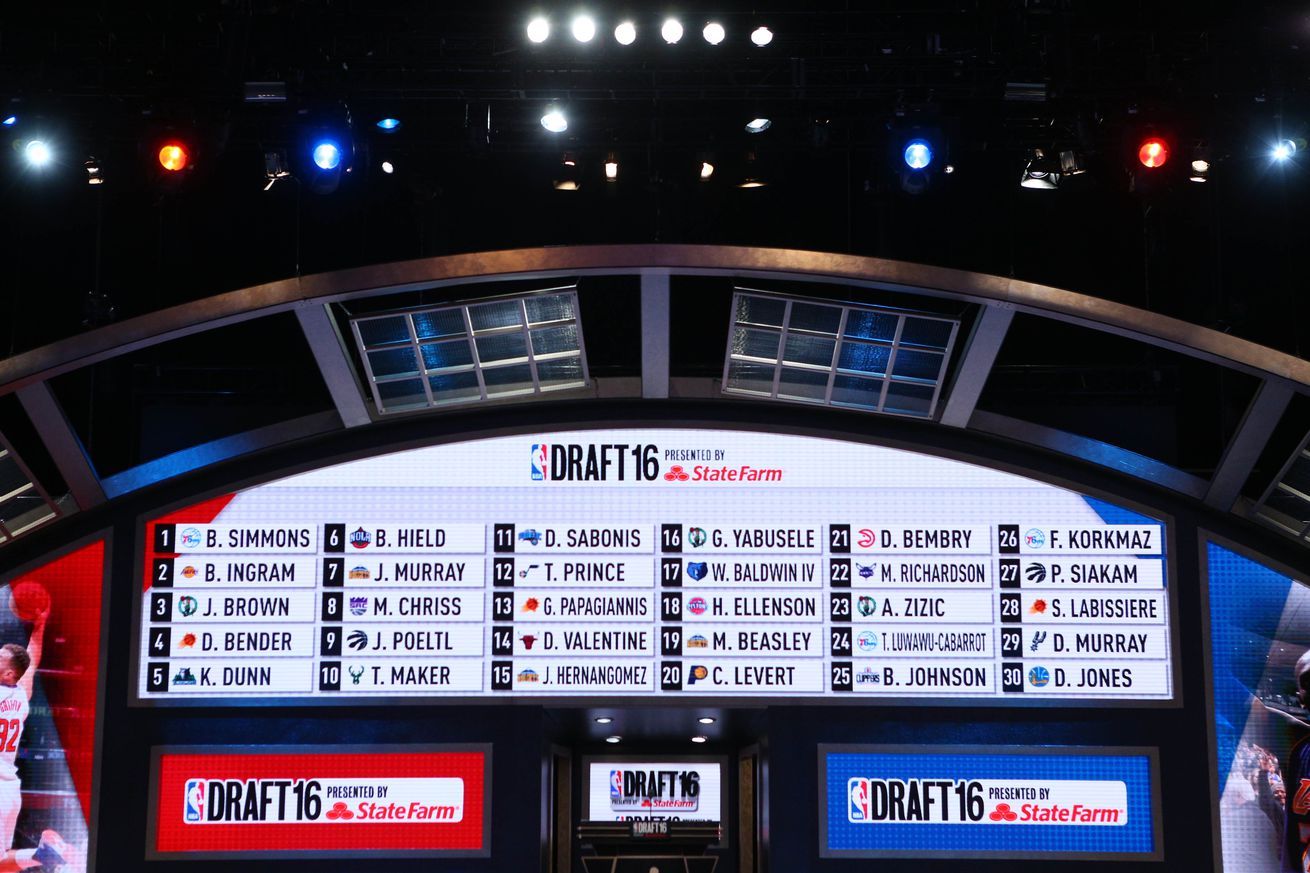 We’re mocking the first round of the 2017 NBA draft at SBNation’s Ridiculous Upside.

The 2017 NBA Draft is just a week away. To get in the spirit of the season, SBNation’s Ridiculous Upside rounded up fake GMs from each team blog to take part in a mock draft of the first round, and I have the honor of selecting for House Spurs.

This year’s class has been touted as especially deep, which means there’s a good chance of the Spurs finding value at the end of the first round once again (that guy they got last year worked out pretty well).

The first 15 picks were made on Thursday and the teams selecting between 16 and 30 will be on the clock on Friday. You can check out all of the results of the mock right here.

Got a prospect you’re aching to see fall to the Spurs at 29, or someone you’re not too high on? Want to preemptively trash my selection? Share your thoughts below.