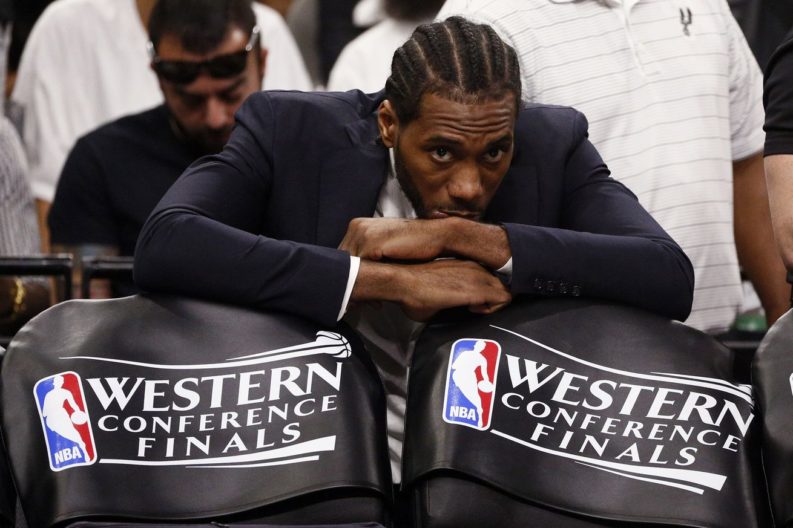 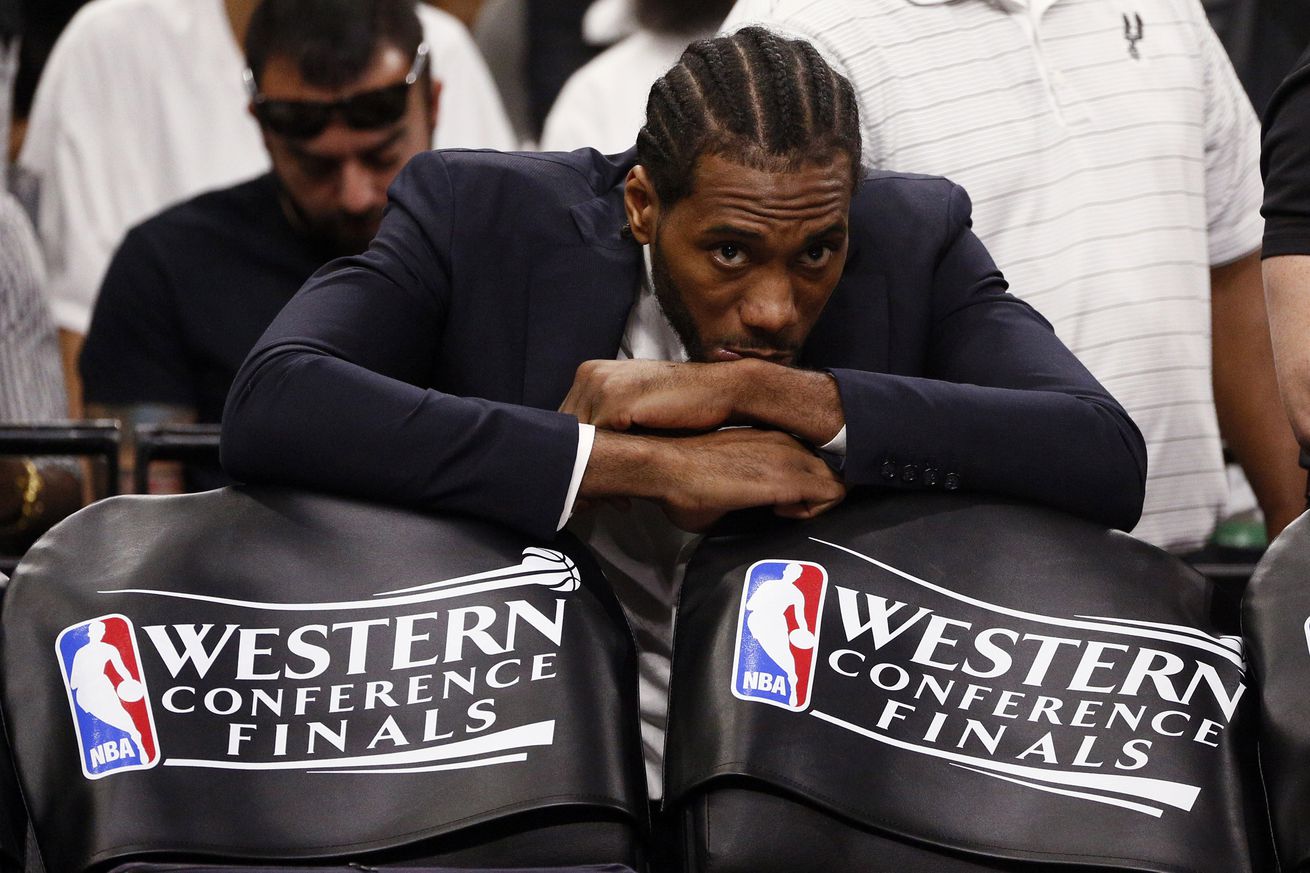 A gut check at the midway point of the season.

Once upon a time when the grass was green and the heat was giving way to the first leaves of autumn, we believed our superstar was going to reign supreme, carry us through the season, surprise the heck out of that ring-chasing super team in Oak-town, and walk away with the NBA’s most coveted overrated award- the Most Valuable Player.

Kawhi Leonard was at the top of many sports journalists’ lists to come in as the top vote getter for the 2017-18 season, but alas it was not meant to be. A lot changed. All of Leonard‘s DNP-RFIMs have washed the idea away that he could contend for the honors this season.

So who’s it going to be Spurs fans? The NBA’s mid-season has come and gone, and All-Star Weekend is just around the corner, so … what is your prediction for NBA MVP?