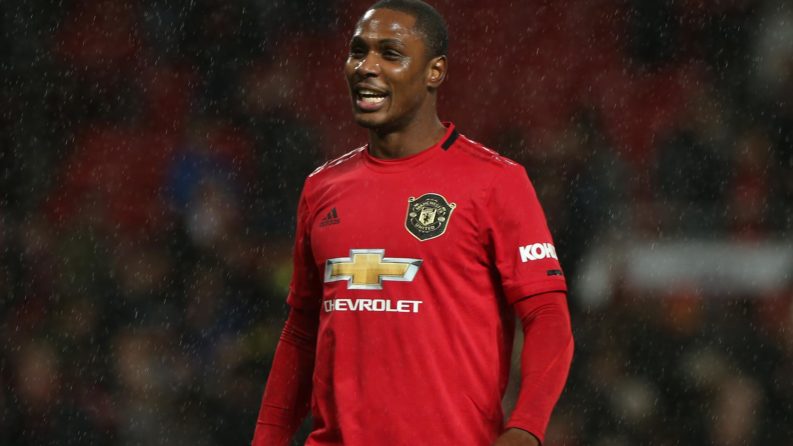 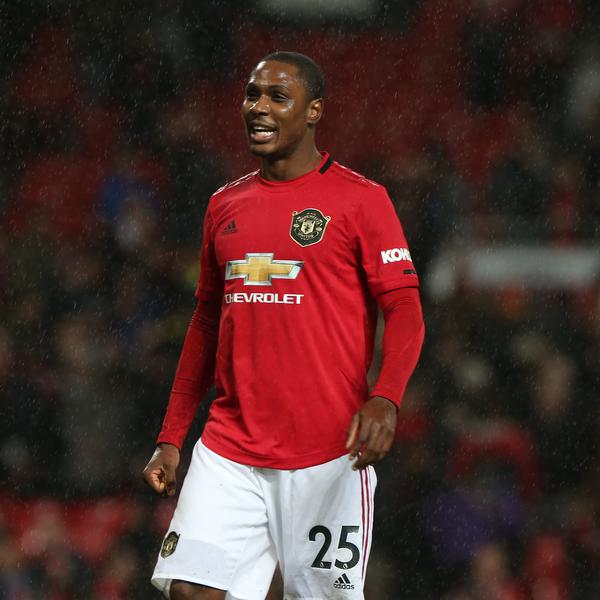 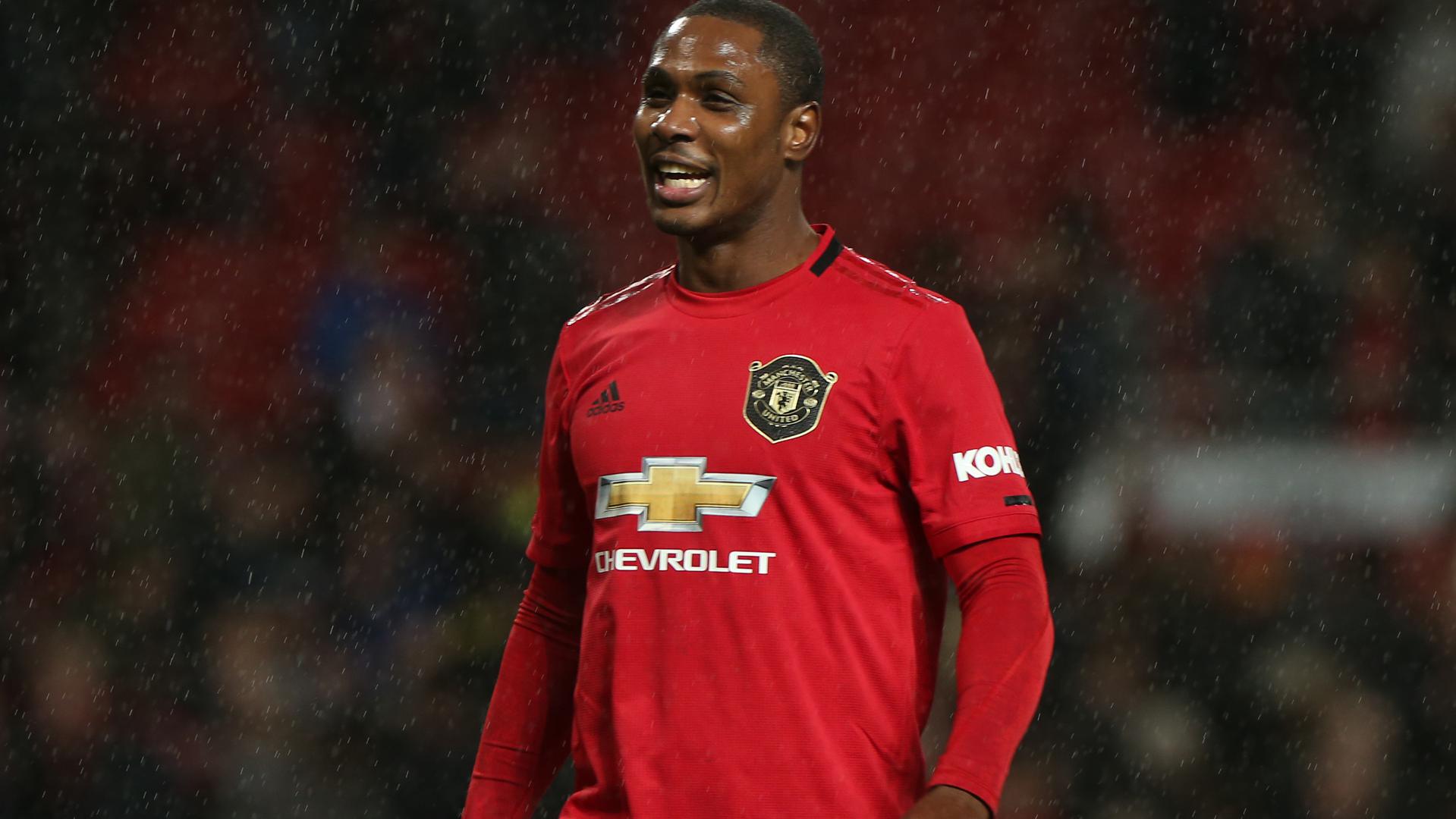 Bruno, who completed his move to United from Sporting Lisbon just before Ighalo’s own deal was inked, has quickly become a crowd favourite at Old Trafford.

Odion, of course a huge United fan himself, already knew the Portuguese from training together at Udinese, and believes there’s much more to come from the 25-year-old, when the sport resumes.

“He is intelligent, he has foresight, he has vision,” Ighalo added. “He sees what he wants to do with the ball before it comes to him.