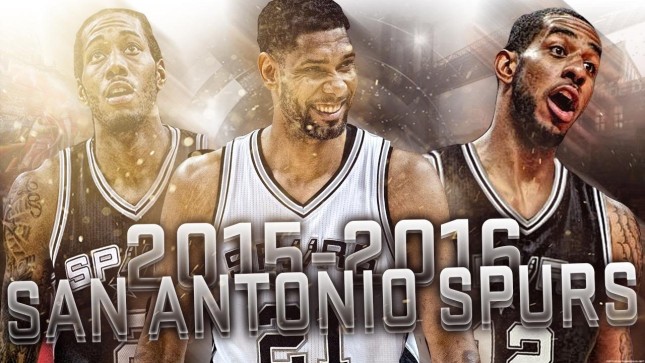 With all the new acquisitions to the team this season which Spurs will have the biggest impact on the team this season? With the additions of LaMarcus Aldridge, David West, Ray McCallum, Jimmer Fredette, Boban Marjanovic and Jonathan Simmons the San Antonio Spurs have a different look.  The Spurs still have the return of their veteran players in Tim Duncan, Tony Parker, Kawhi Leonard, Danny Green and now in his second year Kyle Anderson. With this kind of depth there is no doubt the Spurs will be favorites to win their 6th NBA title this year.

This season we should expect that some on the new players will have a break out year and have an immediate impact on the team. The question is which ones? Will we see a resurgence from a veteran such a Manu Ginobili or will it be LaMarcus Aldrige or Ray McCallum  that will leave a lasting impression this year, We want to know what you think Spurs fans, so cast your vote in our new poll and let your voice be heard.

Cast Your Vote In Our New Poll.