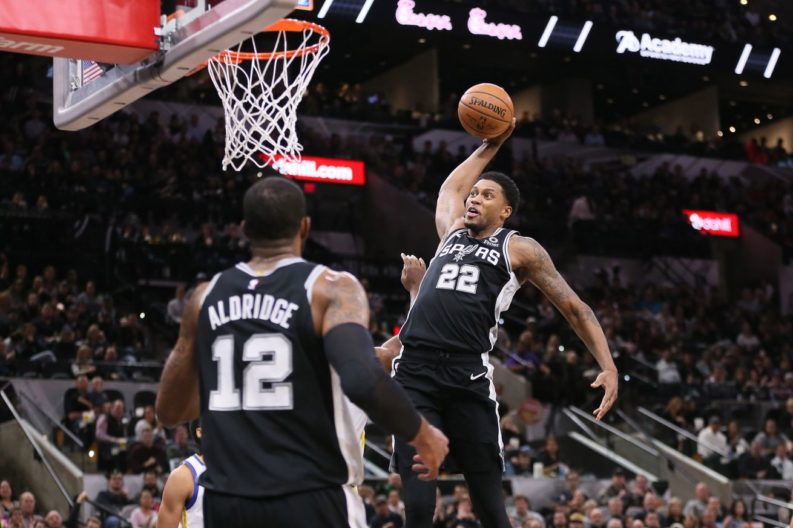 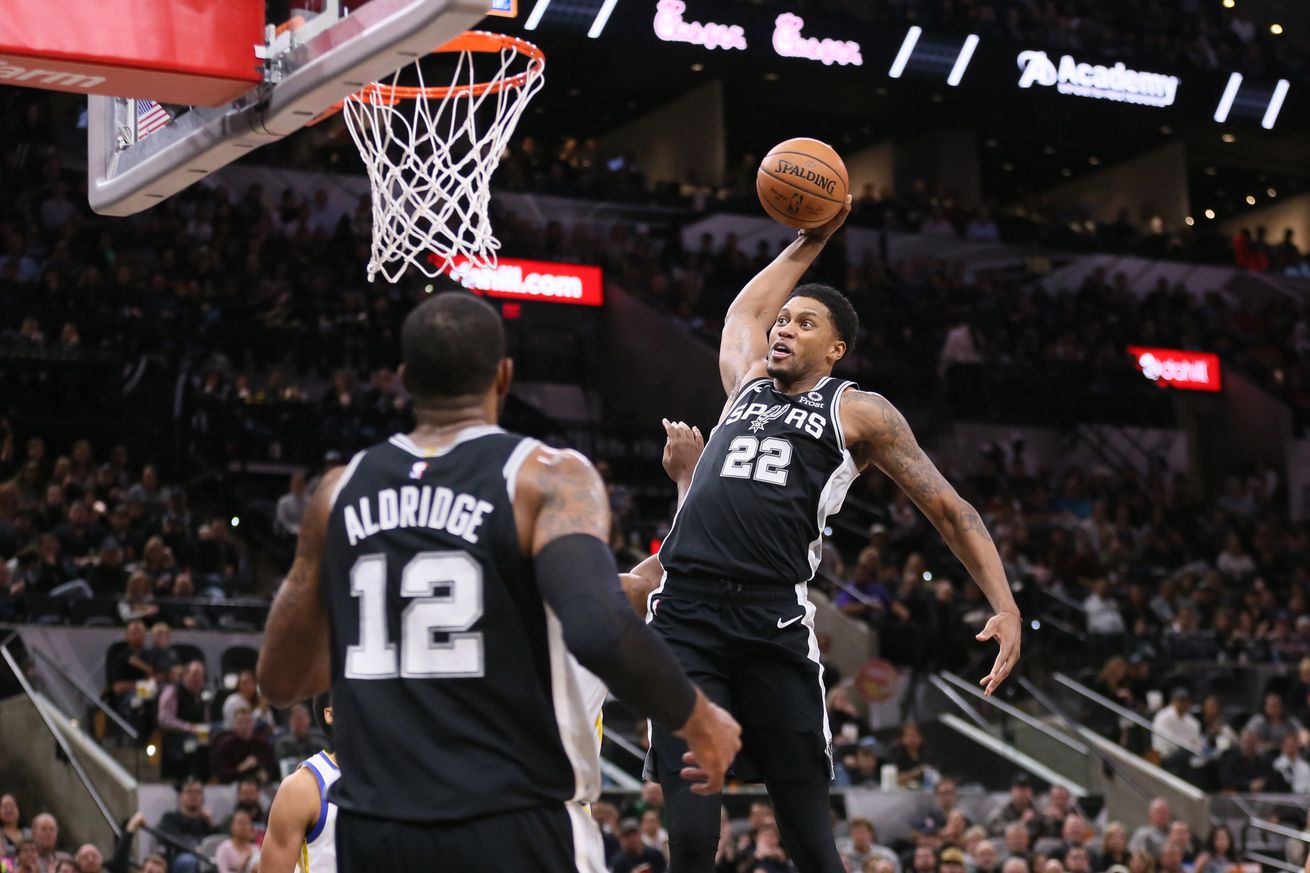 On Thanksgiving, let’s remember the

In Thanksgivings past, I have written about all that Spurs fans have to be thankful for. This includes both the overall excellence of the team from a basketball standpoint and the fact that the players themselves have generally been “good guys” – which makes it much easier to root for the team.

In a 2014 piece entitled Happy Thanksgiving, Spurs fans, I wrote:

Especially in light of everything going on in the sports world, I loved to hear Rudy T’s comments about the team we all root for. He used the words “good people”. Among all the things to be thankful for this Thanksgiving, the list includes the ability to cheer on a Spurs team that is a group of good people. Not everyone can say that, but we can. Happy Thanksgiving, Spurs nation.

Of course, virtually all of the players on that team, including of course The Great Duncan, Manu, and the Oui Frenchman – all Spur fan favorites — have moved on. Nonetheless, from everything I have seen and heard, the present team appears to also be composed of good people, and I wouldn’t have it any other way.

Which raised a question for me: With many of our past favorites gone, who is your favorite Spur on the present team?