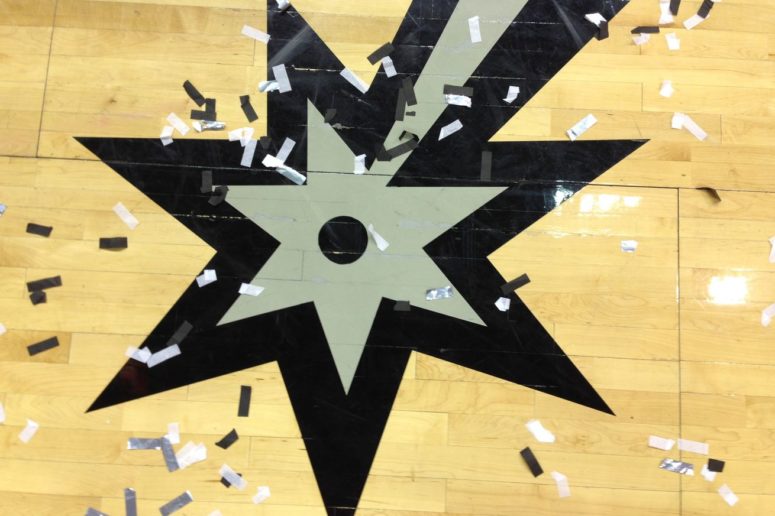 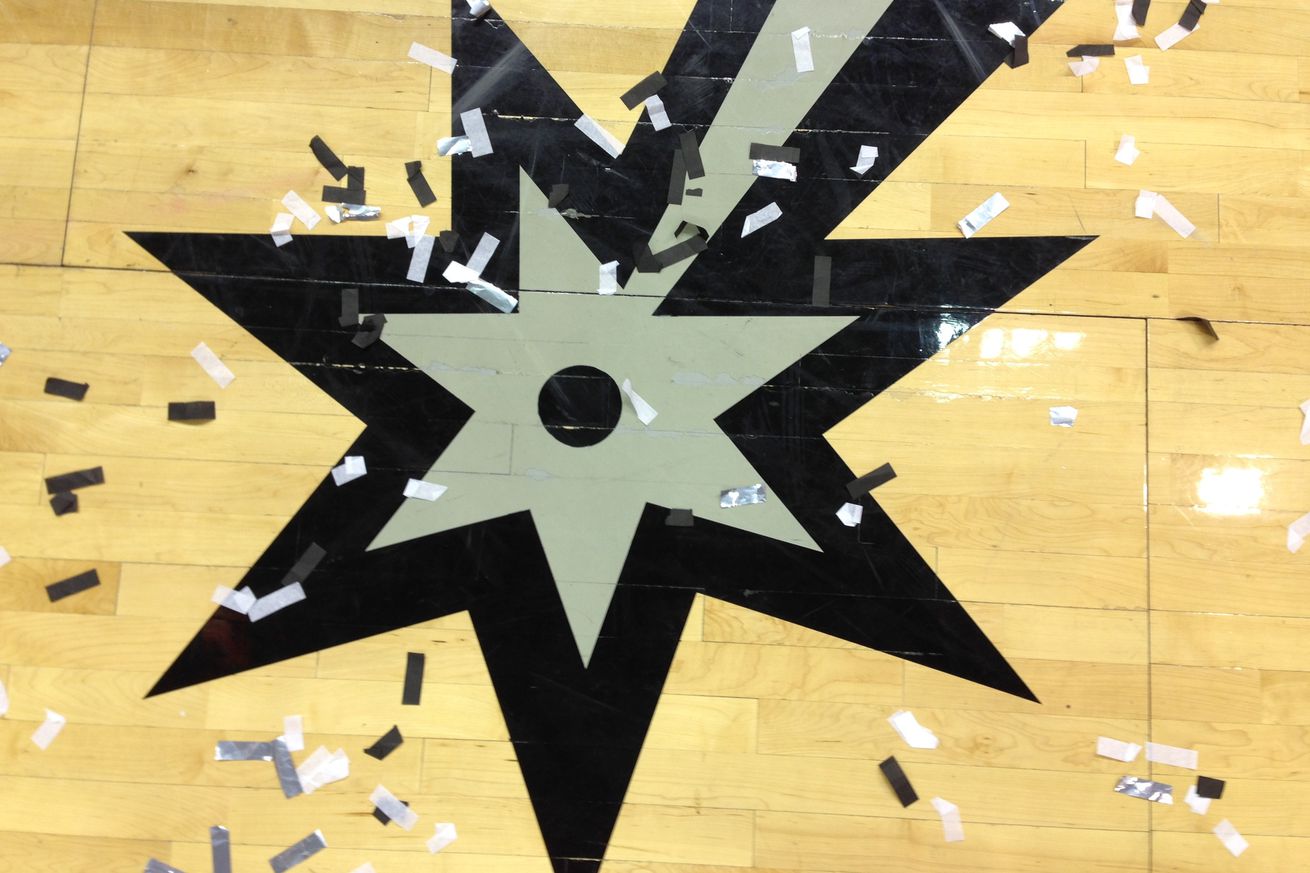 Vote for your favorite.

HEB has done it again. Their campaign has introduced San Antonio to Rudy Gay (Hummus Tasting) while expanding the brotherhood of Manu Ginobili and Tony Parker (Zoodles). LaMarcus Aldridge spread his wings as an outside-the-box thinker (Pick-Nic). Pau Gasol remains the logical big-brother type with his role in (El Primo).

This year Patty Mills breaks out a little Spanish (El Primo). And if Kawhi Leonard’s comic genius (New Experiences, Pick-nic) expands much further, the NBA will have to produce a sitcom called “Kawhi Not”.

All that remains to be said is: Yankee Noodle Danny.

Spurs fans, all of the spots have aired and are now ready to be judged. Who will be crowned HEB Spurs Spot of the Year?

Will it be (drum roll please):

Which is your favorite this season?

Does it beat your all-time favorite?