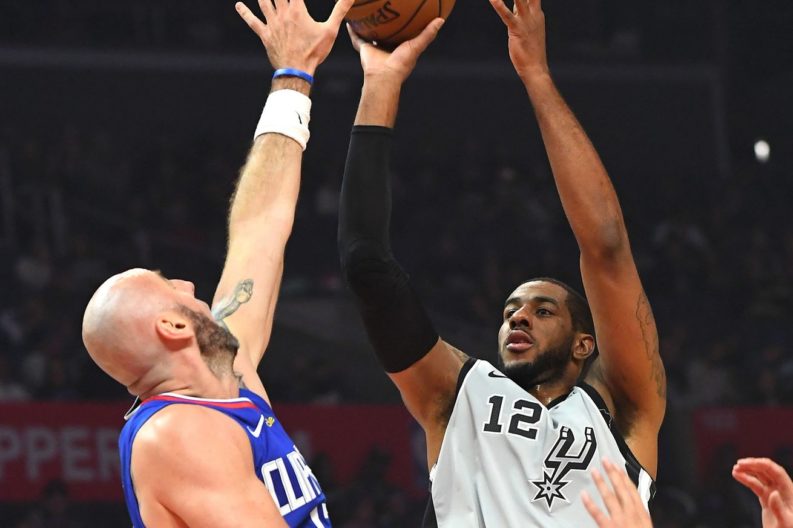 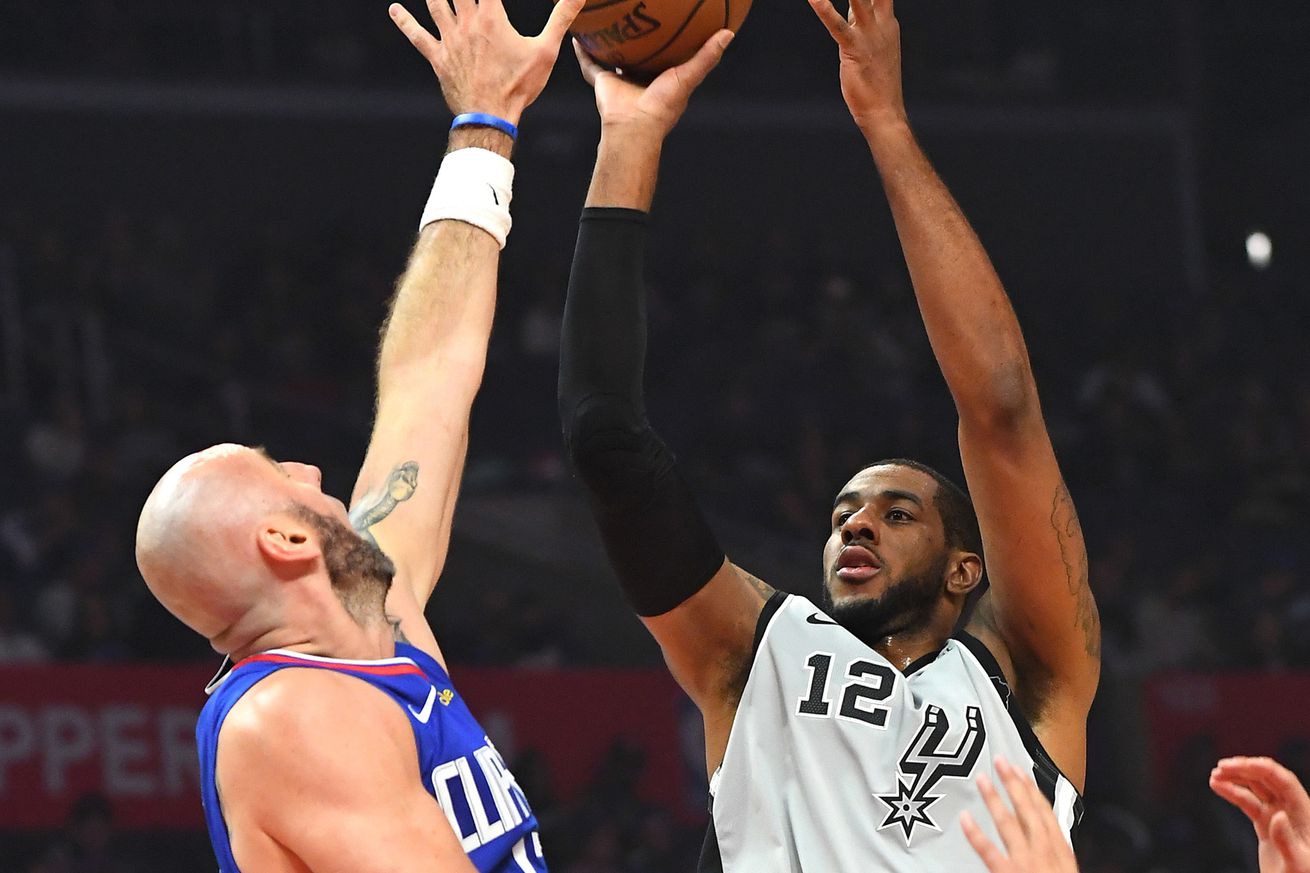 A Spurs fan’s guide to rooting for the enigmatic big man.

LaMarcus’ terrible, horrible, no good, very bad season continued on Wednesday night against the Grizzlies. It was his 7th game of the year under 35% from the field, after posting just 6 such games all of last season. There’s good reason to think he’ll snap out of it at some point – Brandon Meiners laid out a compelling case for that here – but if that is indeed what happens, his last 17 games will be a first ballot entry in the Slumping Hall of Fame.

Brandon’s almost certainly right. There’s simply no precedent for a non-injury drop off like this. But every jumper LaMarcus clangs off back iron adds a little more room for doubt. Watch them all at your own peril.

The numbers aren’t any prettier.

That doesn’t mean LaMarcus is a bad player, but his poor shooting has been like an anchor dragging the Spurs’ offense down into the depths. If it doesn’t change soon, the team will have to begin adjusting his shot profile to better match the value he still brings to the table. That means more of these:

And less of these:

To that end, here’s a handy flowchart to help Spurs fans keep track of what LaMarcus should do when he gets the ball.

No, but seriously, relax Spurs fans. LaMarcus is going to be fine.