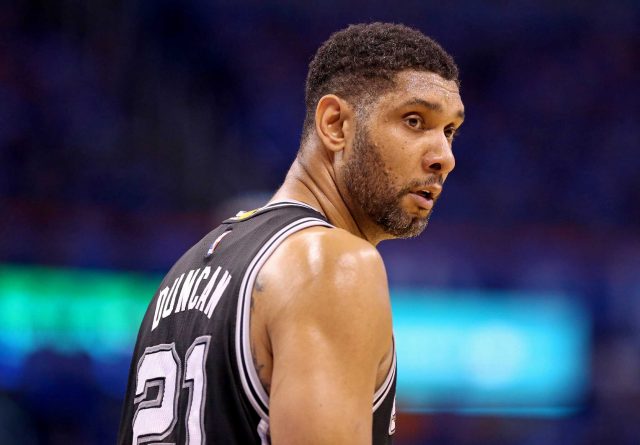 Dave Odom placed two envelopes on his desk, then told a 19-year-old Tim Duncan to pick one.

It was in the spring of 1996, and Duncan had just completed his junior season at Wake Forest. He was a consensus All-American and a lock to be the top pick in the NBA draft should he opt to forego his senior season.

In short, Duncan had a decision to make. Some didn’t believe it was any decision at all.

“We were getting calls from agents and the Jerry Wests of the world, telling us he’s got to come out,” Odom, Duncan’s coach at Wake Forest, recalls today. “I said, ‘If money is the biggest thing, he probably goes.’ But this is a different kind of kid. He has different values. He’s introspective. He thinks things through.”

As Duncan mulls a similar life choice this month, with speculation heavy the 40-year-old Spurs star will choose to retire after 19 NBA seasons and five championships, it is instructive to remember……Read More

Source: When it comes to career-altering decisions, Duncan has a knack for surprise – San Antonio Express-News