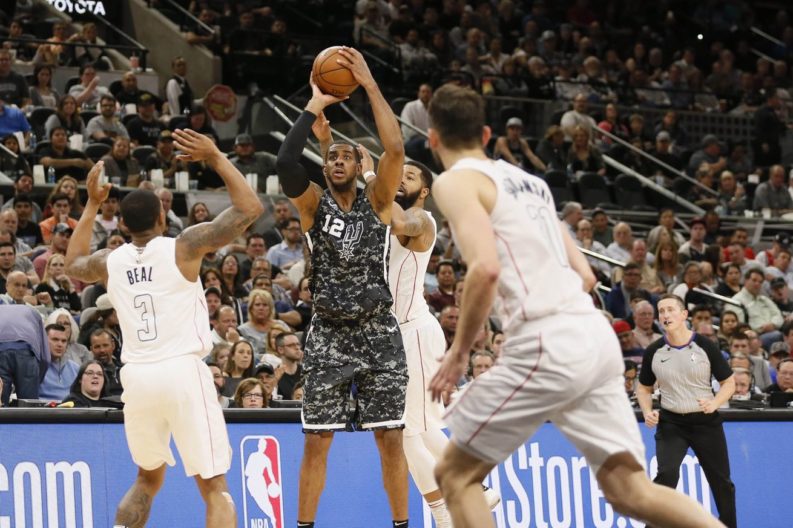 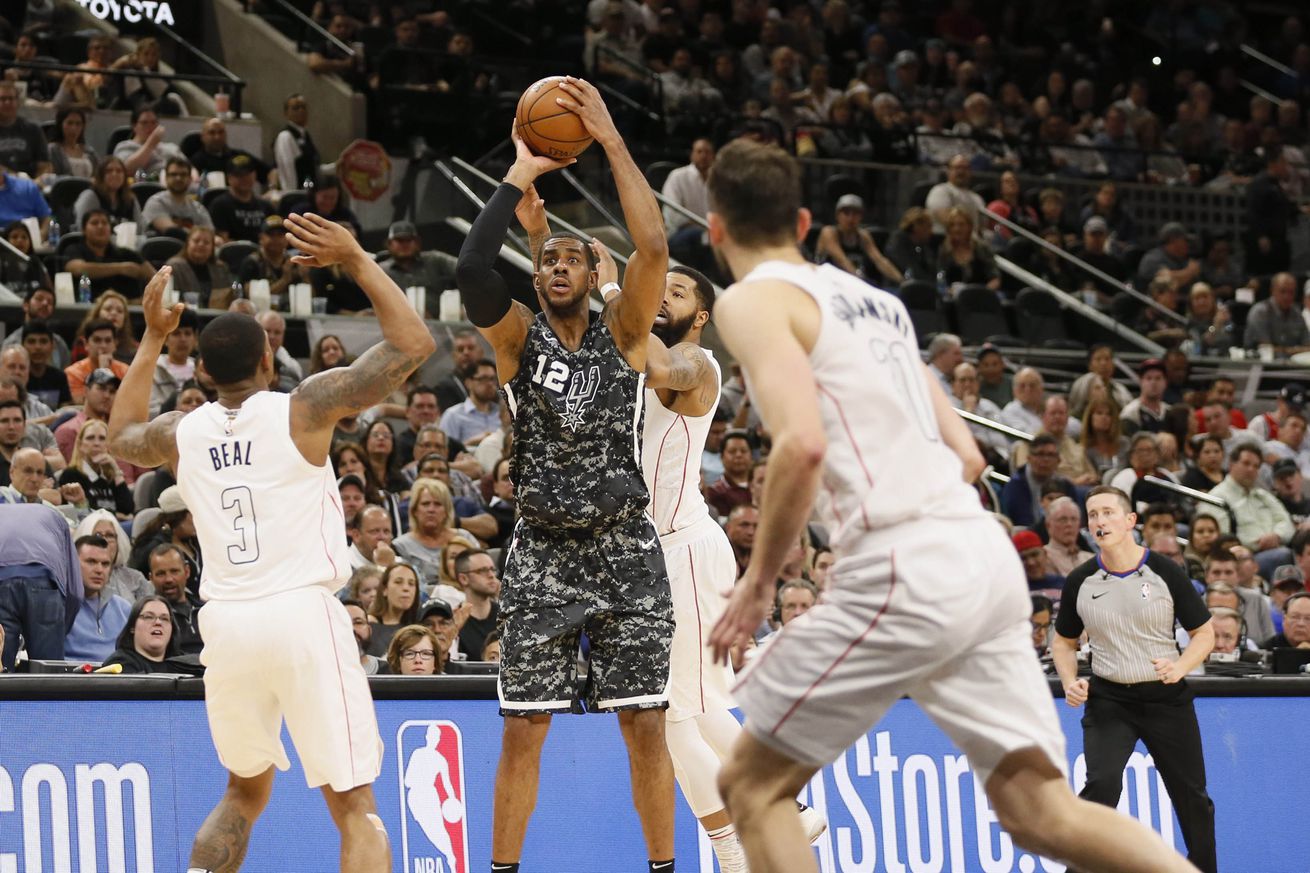 This San Antonio win was occasionally ugly, but LaMarcus Aldridge continues to shine.

In a first half that had all of the entertainment value of a YMCA tennis match for much of its run, the Spurs overcame a sluggish start offensively and delivered a dominating win. The 5th straight victory would not have been possible without the best big man in basketball right now: LaMarcus Aldridge. I’m dead serious when I say that it is a travesty this guy is getting no love in the MVP race.

Along with LA’s dominance, was a relentless intensity and team effort on the defensive end of the floor. The Silver and Black were flying all over the court Wednesday night and it was very obvious from the second quarter on that the Spurs weren’t mailing this one in. The win should be a huge confidence booster knowing this team can win games on virtually nothing but the back of, a) their defense, and b) their low post super star. It’s funny, that seems like a familiar combination for some reason…