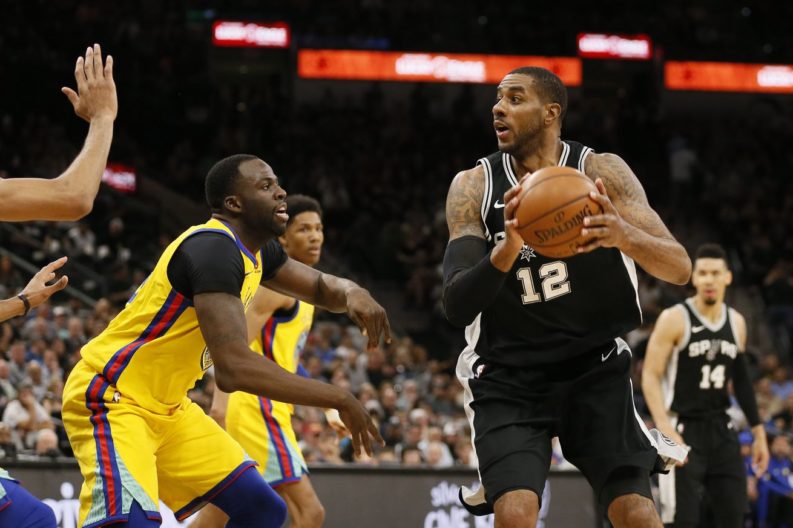 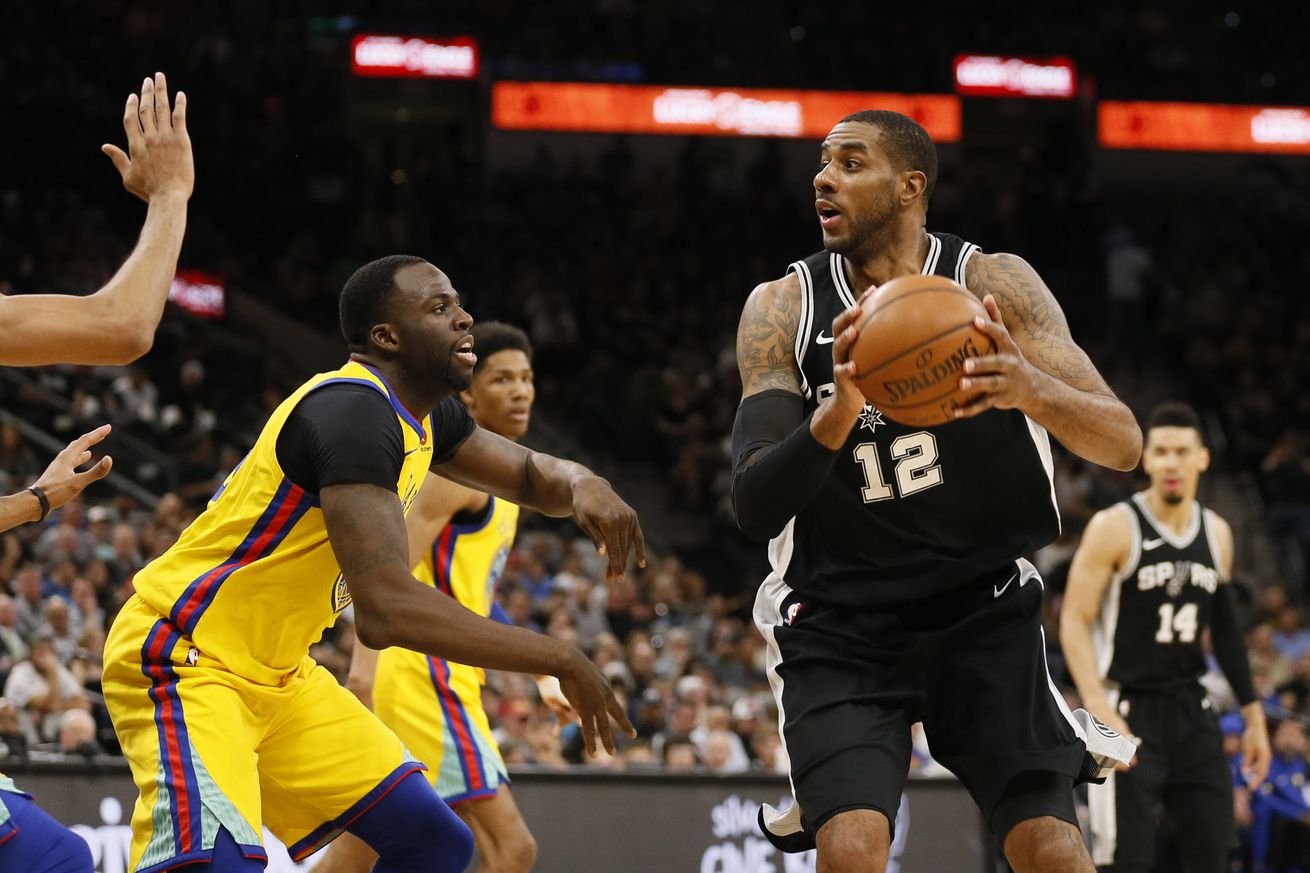 For once, the Spurs weren’t the least healthy team on the floor.

On the heels of a 3 game win streak, the Spurs rolled into their showdown with the ailing Golden State Warriors looking to build on their late season surge. Fortunately for the Silver and Black, the Dubs were a shell of themselves Monday night as they were missing the all star trio of Klay Thompson, Kevin Durant, and Steph Curry. Sure, the win should probably be taken with a grain of salt, but man does it feel good watching that team from the bay lose, no matter who they are playing.

The Spurs might be playing their best ball of the season right now. If it was not for an awkward change in the rotation, and a bit of complacency setting in during a grotesque 3rd quarter, this could have been another dominating performance for the good guys.

Maybe my level of optimism is a tad too high right now (NOTE: the Aggies are in the sweet 16, so it’s certainly a tad too high), but Parker is still taking a slow dip into the fountain of youth, Gay is beginning to gell, and Aldridge is showing absolutely no signs of slowing down. The mountain to climb may be high, and they might lack the firepower to get past both the Rockets and W’s, but no team is going to want to face this group come April 14th.

Here are some takeaways from the victory.