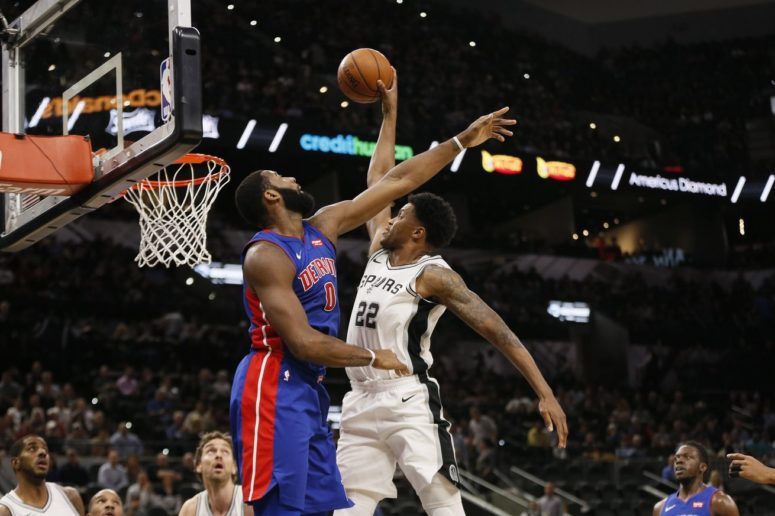 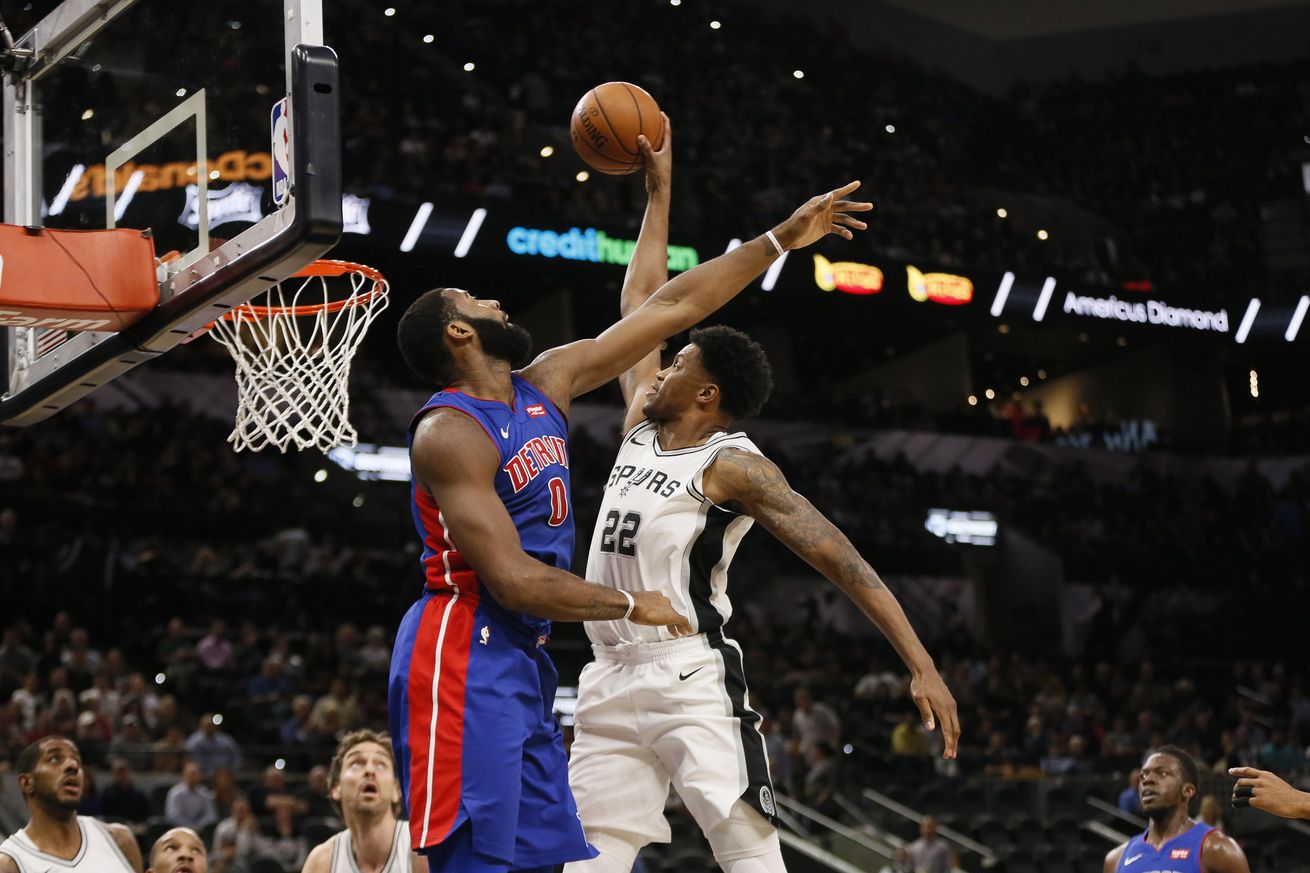 In a game of runs, the Spurs had the last one and here’s what we know now.

The visiting Pistons came firing out of the gates in the first half, and quickly let the Spurs know they were in for a four-quarter affair. The offense was humming against a stingy Pistons’ defense (every player who logged minutes notched and assist for a season high 30 dimes), but the Silver and Black failed to connect on a number of open looks. This allowed Stan Van Gundy’s group to take control of the game and turn it into a slugfest. The Spurs have shown they can win this kind of game, but that’s tough to do when your leading scorers combine to go 10-29 from the field. The home team eventually found a way to outlast a Detroit squad that I think will be a tough out for anybody in a seven game series this spring. Here are the takeaways from a physical night of basketball.