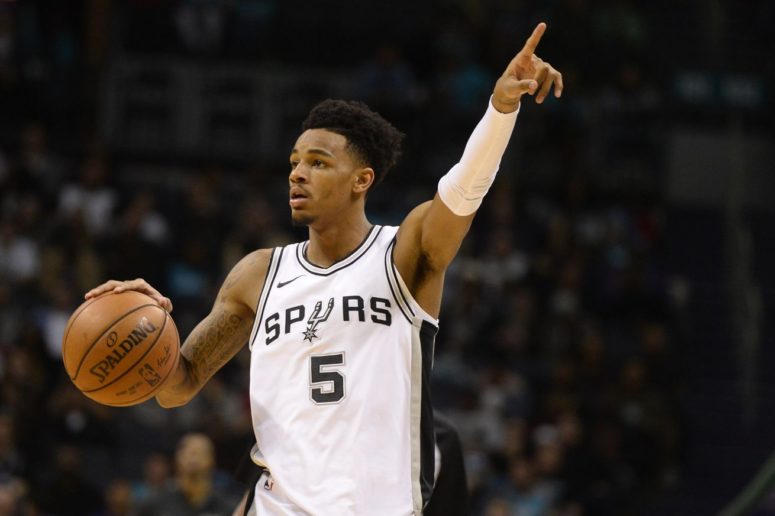 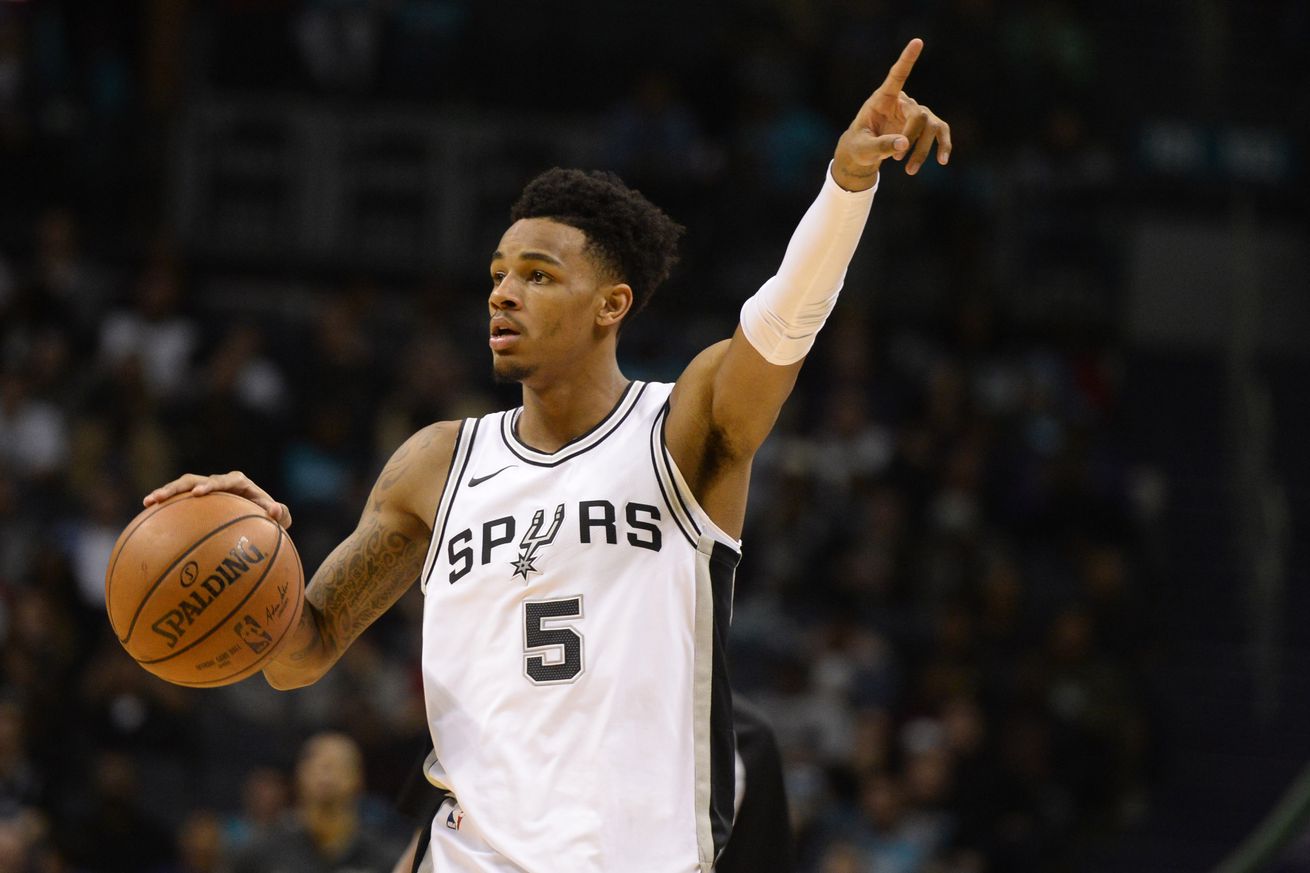 The Spurs bounced back in a big way Saturday night

This season has been a bit of a roller coaster ride for San Antonio. After getting run out of the gym by the Pelicans on Thanksgiving Eve, Gregg Popovich’s team delivered one of their most dominant games of the season.

After a sluggish first quarter where the two teams combined for 29 points, the Spurs turned it on in the second and cruised into halftime with a double digit lead that was never relinquished. Offensively the Spurs were as efficient as we’ve seen this season. With 6 players in double digits, and every player on the team either logging an assist or a bucket, the Spurs showed us a brief glimpse of what they’re capable of when they execute.

Defensively the good guys forced some Hornets into some poor shooting. Charlotte is in desperate need of another playmaker to put beside their star, Kemba Walker. It was a complete win Saturday night, and hopefully our guys can find a way to build off of it. Here are a few takeaways from game number 19.