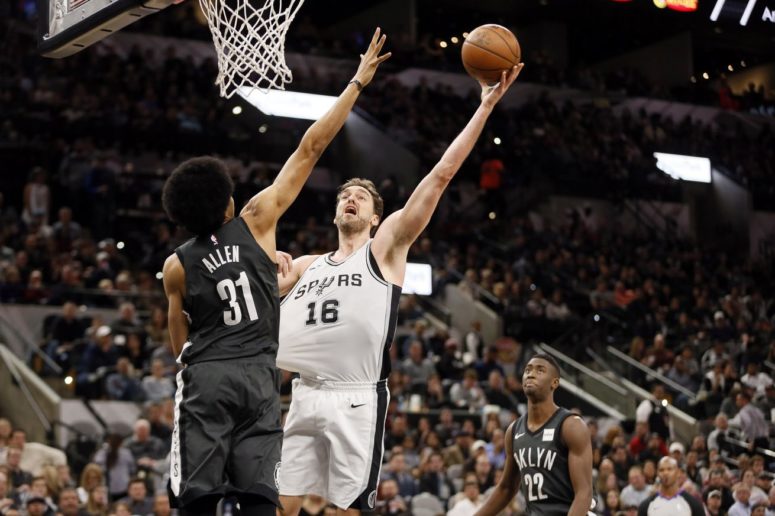 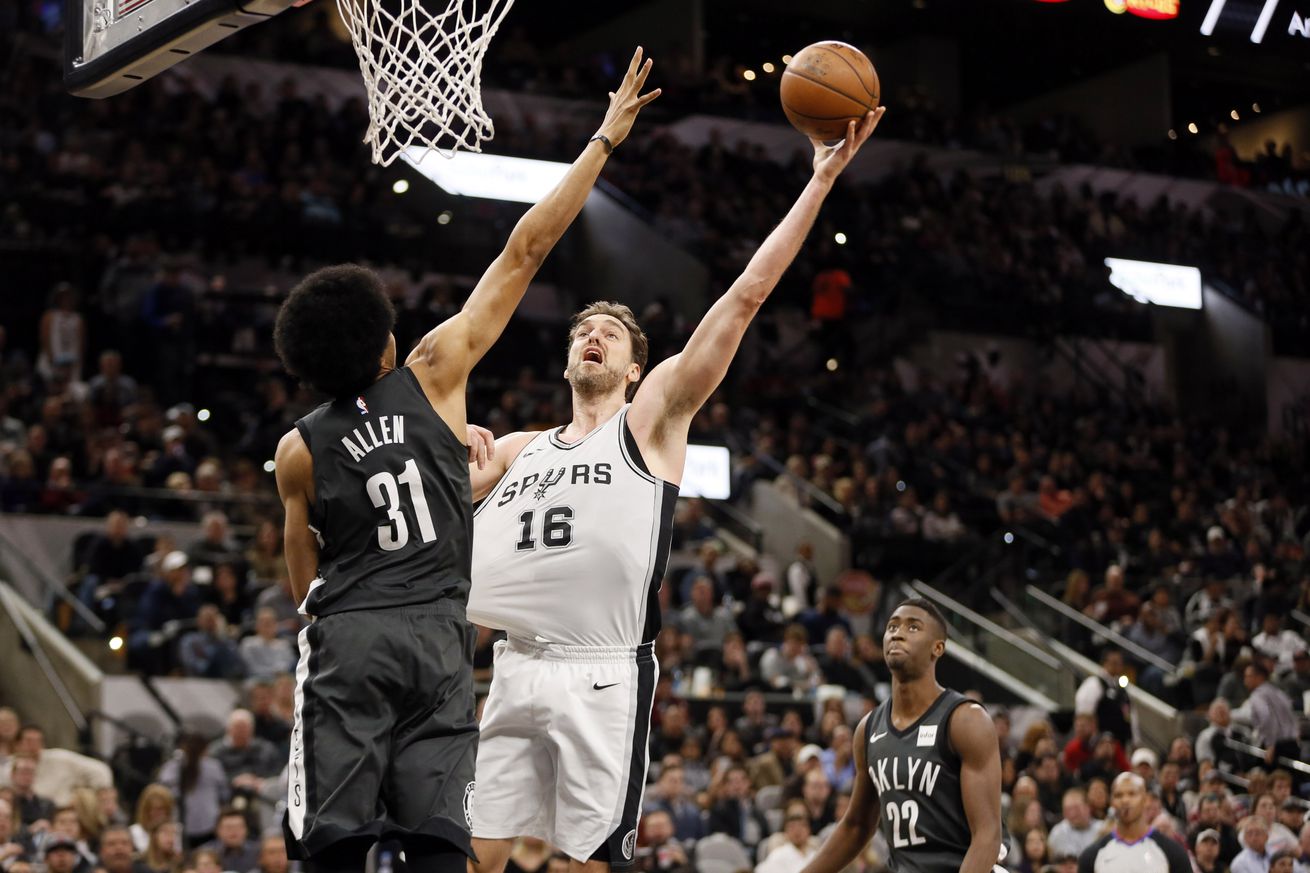 A full line-up showed San Antonio is ready for whatever comes their way.

The Spurs returned home from a three game road trip in hopes of continuing two streaks: 1. A ten-game winning run at the AT&T Center this season, and 2. A 15th straight win in San Antonio against the Nets going back to 2002.

Brooklyn has struggled, but shoots the 2nd most 3-point attempts in the NBA. When they are hot, that will win games. But when those attempts are paired with their 27th ranking in three point shooting percentage, and it’s easy to see why they’re 11th in the Eastern Conference standings.

For the first time this season, the Spurs had their entire roster available. The good guys pulled off the win keeping both the home record shining and Nets fans reeling.

The present of the Spurs offense: KL outside telling everyone to clear out, LMA drawing the double team and passing out for an open Kawhi three. pic.twitter.com/tOZAxcnizX