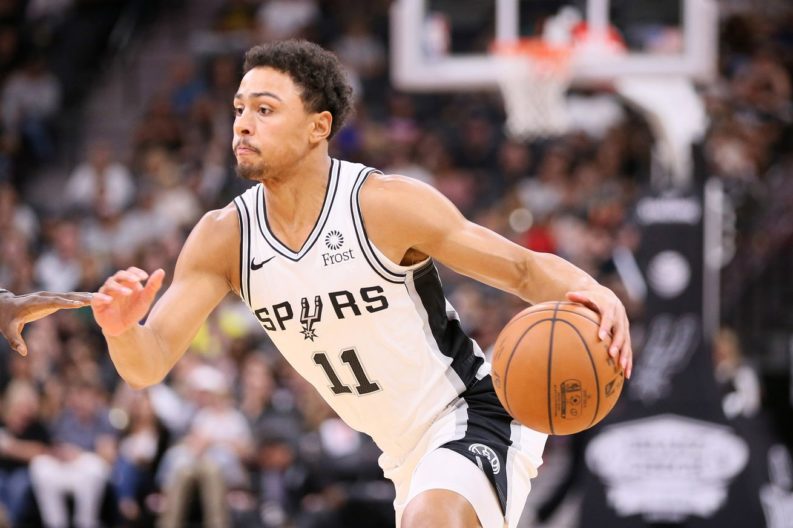 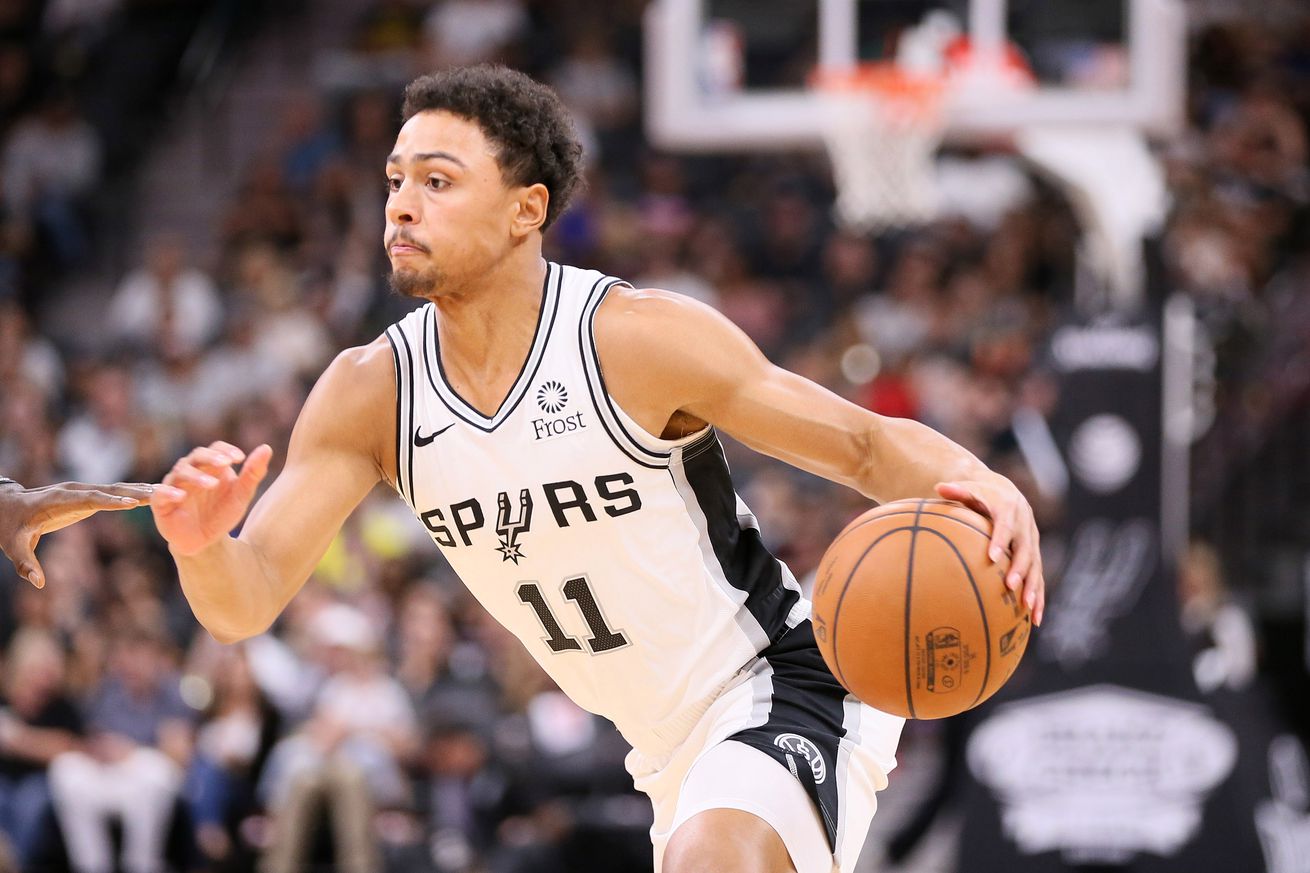 Escaping a preseason game unscathed is a victory in itself.

Sometimes, not televising preseason games is a little bit of mercy in this cruel world. With the Derrick White news hitting Friday morning, and the Spurs announcing later in the day that Rudy Gay would miss the game, and potentially the season opener, with his own injury issues, every tumble to the ground was met with bated breath. Fortunately, the Spurs managed to make it through this one with what remains of their roster intact.

For their part, Orlando was game, but neither squad had much going the whole night. In the end, the two teams combined to miss 105 field goals, shooting a combined 25.5% from three. The Spurs outshot the Magic, so they won, but it wasn’t necessarily the Spurs defense that got the job done..

Orlando ended up shooting 59% from the free throw line. It was just that kind of night, as the final game of preseason often is. On the upside, everybody’s rebounding numbers look great.