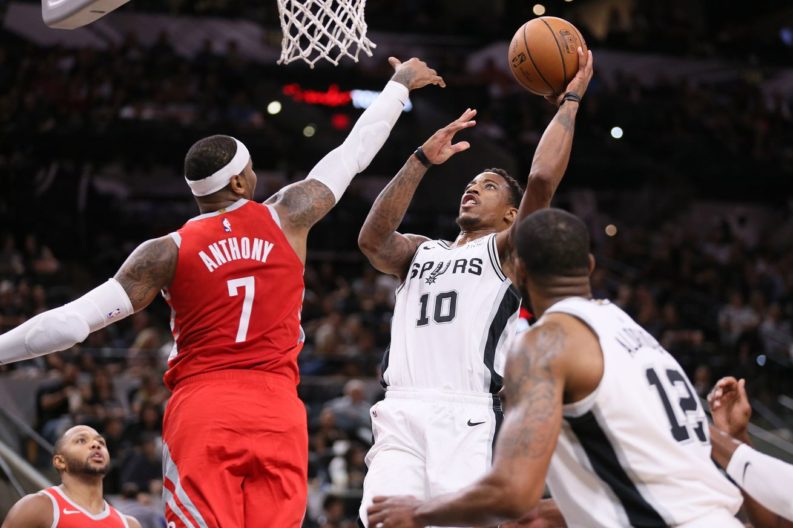 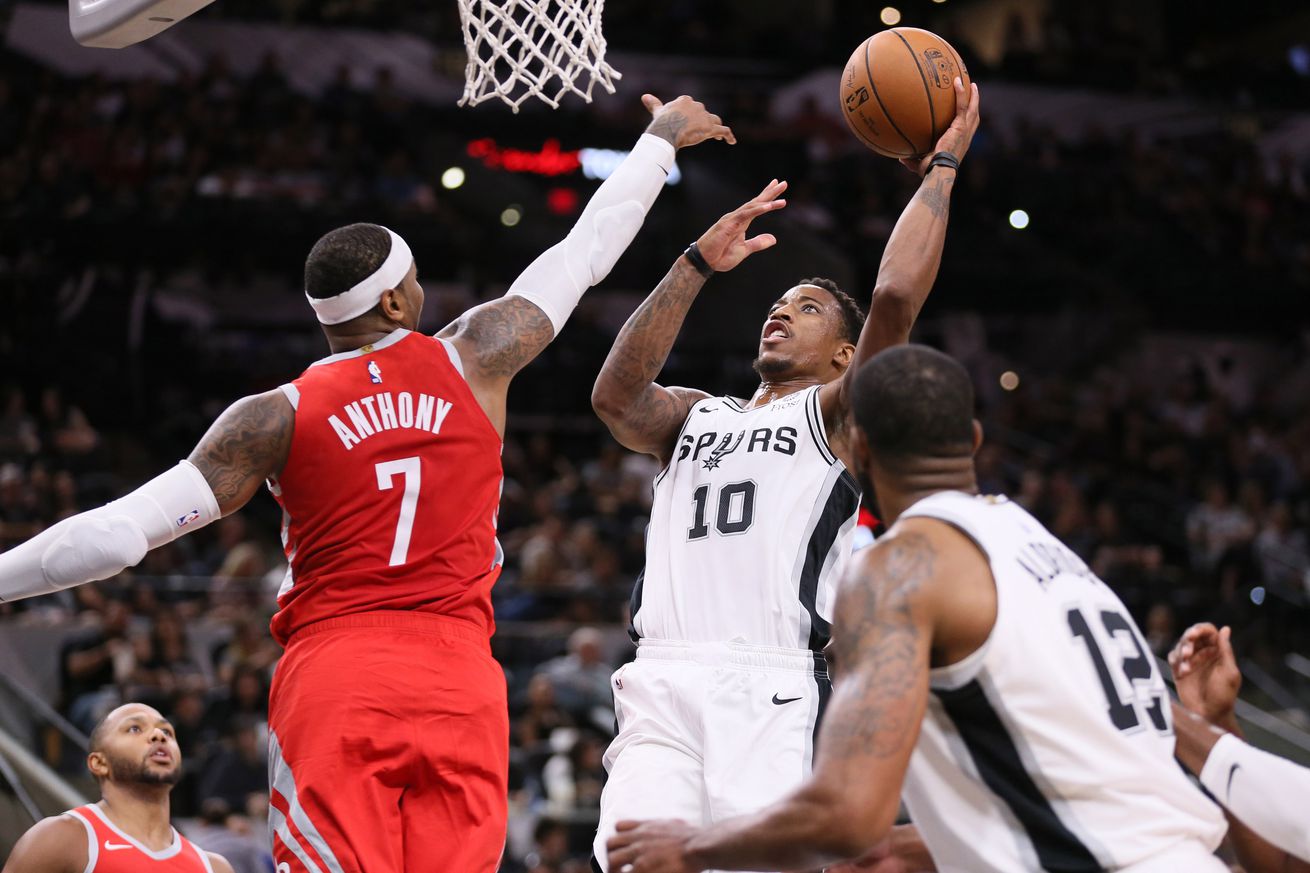 DeMar showed out as he was given some touches, and Dejounte bowed out as his knee buckled underneath him.

The only real takeaway from this game is to hope that Dejounte Murray is okay. He’s critical to the team’s success right now, and even more important to its future. His MRI is scheduled for Monday, October 8th, and hopefully we’ll know more after that.

In the meantime, there were a few other things that stood out, not least of which that early Sunday afternoon preseason games should be banned.

So far, this game is proof that mid-range shots and 3s count the same when they miss.