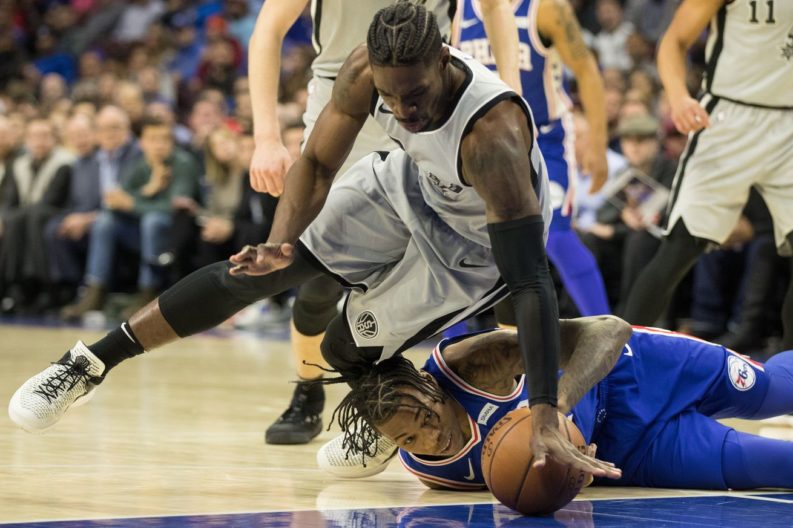 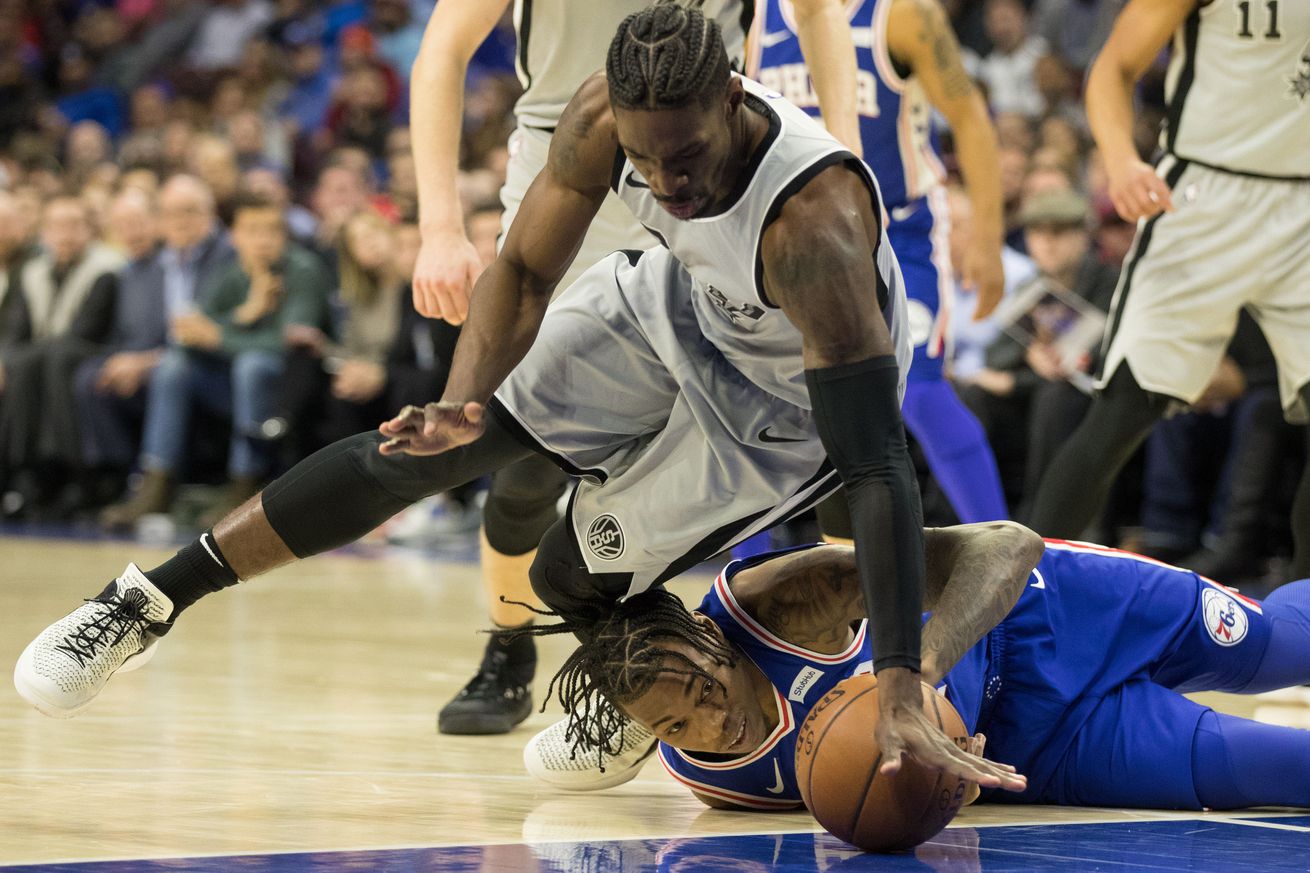 The Spurs wrapped up their little East coast road trip Wednesday night, as they limped into Philadelphia to take on a 76ers team hungry for a big win. Squaring off with former Spurs assistant coach Brett Brown, whose team is littered with up and coming playmakers, proved to be quite the challenge.

With San Antonio was on the second night of a back-to-back and had five core contributors with the night off, rookie sensation Ben Simmons came firing out out of the gates to put the Spurs’ backs against the wall. The good guys eventually settled in and countered with a run of their own behind an offensive clinic in the third frame.

Ultimately the gritty comeback was countered in the fourth by the exuberant Joel Embiid and the Spurs fell short in the final minutes as the game slipped away in the city of brotherly love. Despite the loss, this game spoke volumes about this team’s toughness and resiliency. On a night with so many factors working against them, they persevered and refused to mail it in. This game will likely not be talked about again for the rest of the season, but the importance of breakthroughs like this cannot be understated.

Here are a few takeaways from the hard-fought effort.