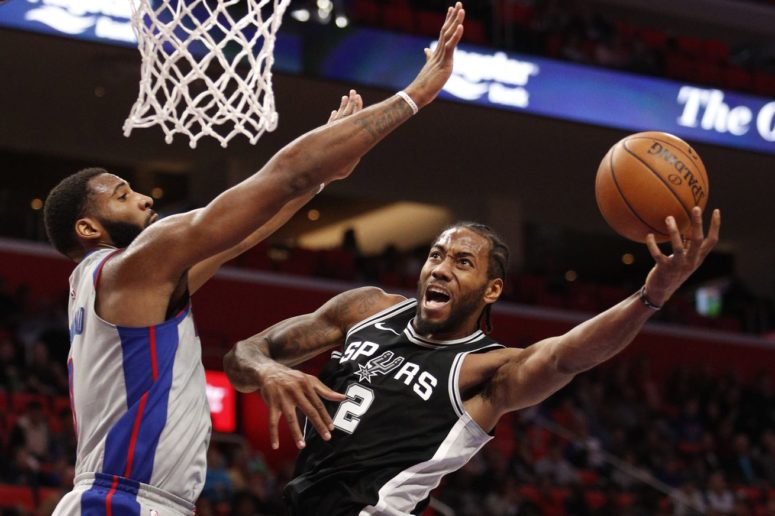 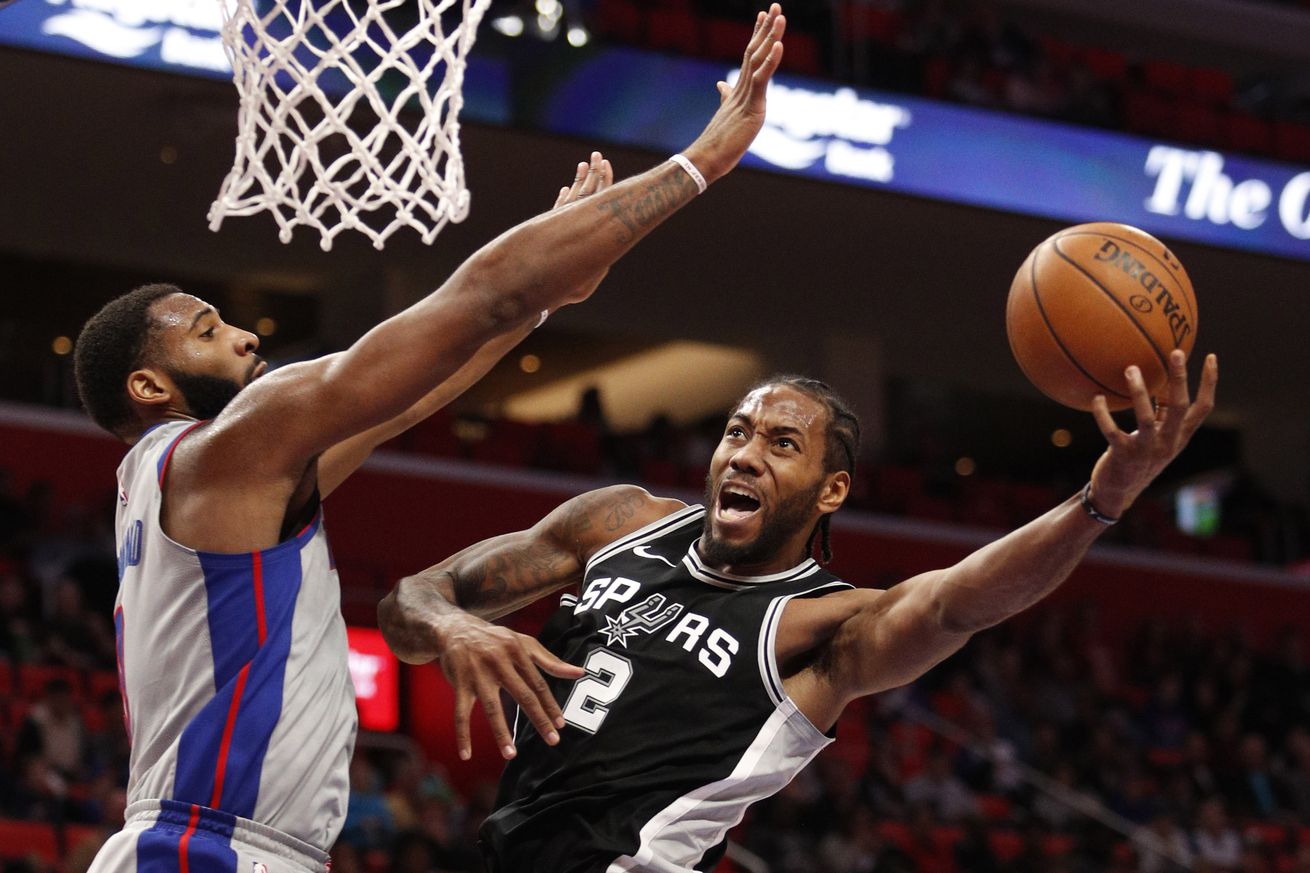 When a loss is THAT ugly, there had better be some takeaways.

The San Antonio Spurs, riding a three-game win streak, treveled north to close out 2017 with another victory against the Detroit Pistons. Unfortunately, the Spurs strung together their most uninspired effort of the year, putting up a season-low 79 points and shooting a dismal 37 percent from the field, and just 19 percent (!) from three-point range.

The Silver and Black simply couldn’t get things going on offense, while also looking completely helpless trying to slow down the likes of Reggie Bullock and Luke Kennard — role players on the Pistons who combined for a whopping 42 points.

Here are some observations from the game: