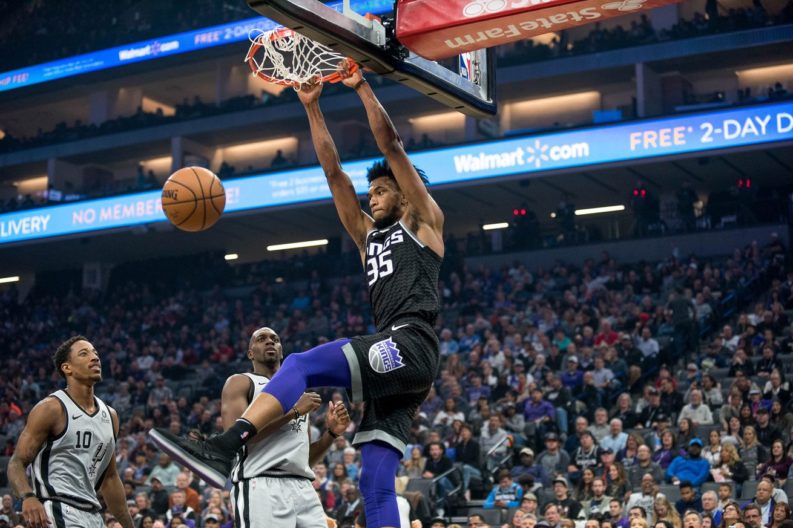 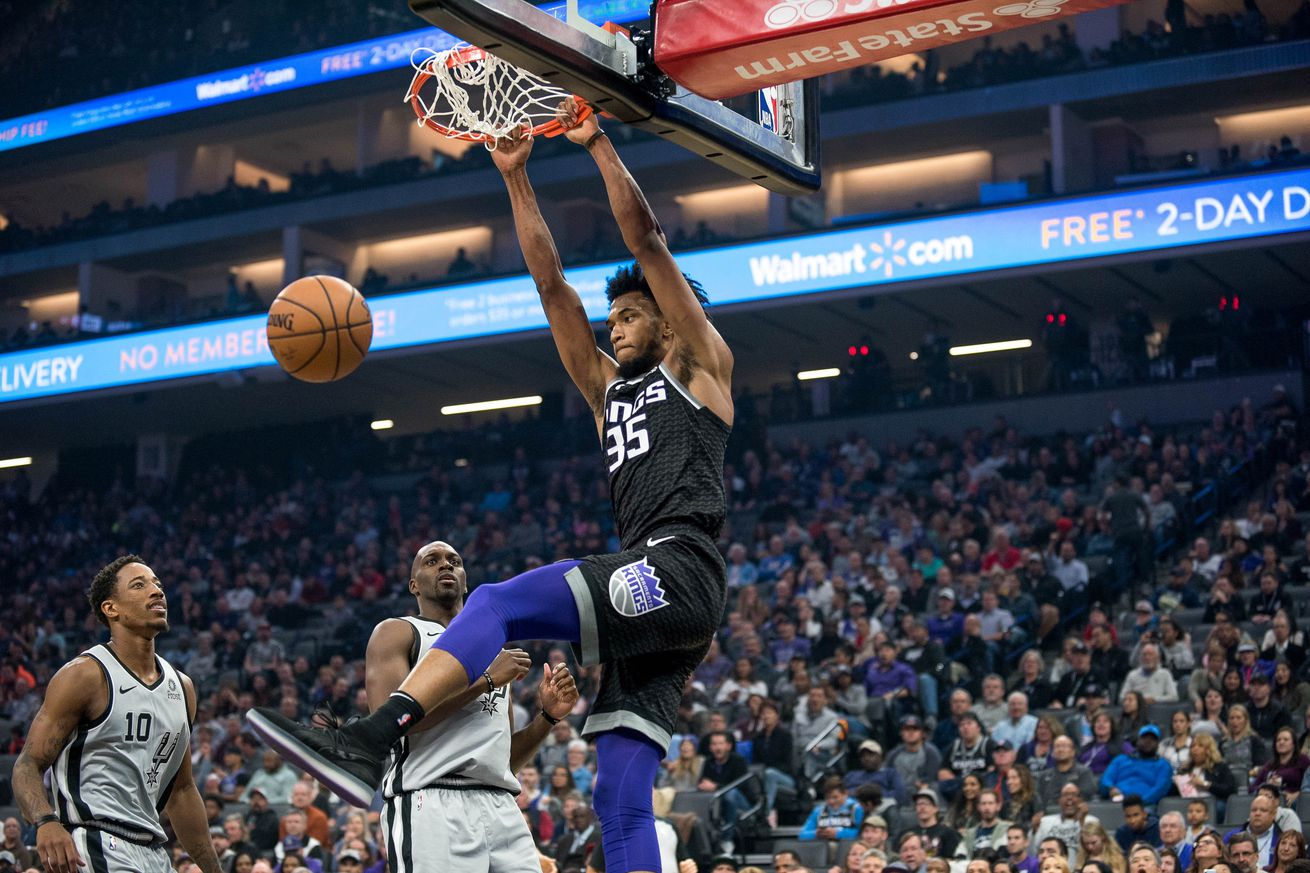 The Spurs fell apart late against a feisty Kings team.

I kept thinking the Spurs were just about to turn the corner in this game. At a few different points they scrapped and clawed their way back into the lead and I would say to myself, “and now they’ll just take over and blow these guys away.”

You have to give the opposition a lot of credit here. They weathered every storm and answered every threat the Spurs posed. These are not the Sacramento Kings of the past. They are still young and raw, but they played with a purpose. The Spurs tried to match their intensity, but ended up withering at the end. The offense stalled out and it looked like the Kings had more gas in the tank.

I don’t know what to make of this performance. The Kings play at one of the most frantic paces in the NBA and the Spurs….don’t, which maybe means this was always going to be a a bad matchup. The problem is that the Spurs let them dictate the flow of the game throughout, and thus weren’t able to play to their strengths. The Spurs are good enough and experienced enough that they should be able to impose their will on teams like the Kings and they couldn’t. Instead, they looked discombobulated on both ends of the floor and probably only stayed in the game as long as they did because they were able to bait their young opponents into fouling them roughly every other time down the floor.

The Spurs could’ve won this game. They tied it up on an Aldridge fadeaway with about 5 min left in the 4th. Once again, I found myself saying, “here it is, now they’ll kick things into that final gear and take this thing away down the stretch.” The Spurs are a good team and I think they are going to win a decent amount of games this season. Unfortunately, it’s possible that they simply don’t have that last gear to shift into on nights like this. I’d love to be wrong about that.

Bryn with the steal. DeMar with the finish. pic.twitter.com/QUh70kEW5e