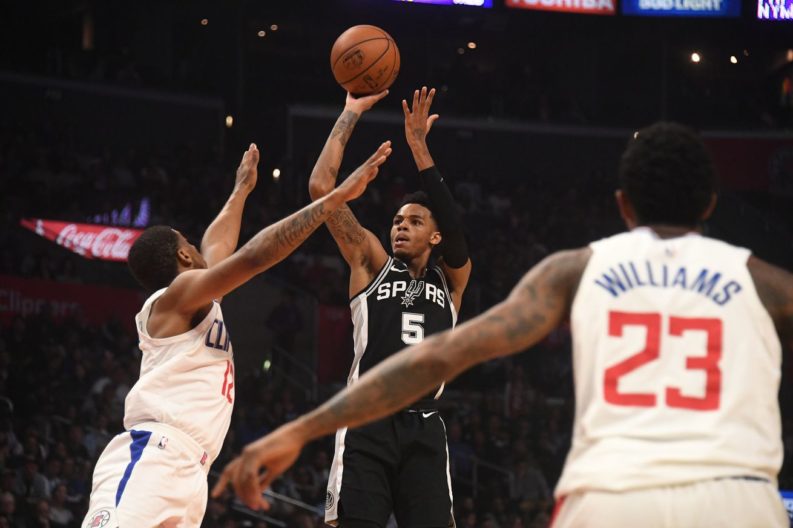 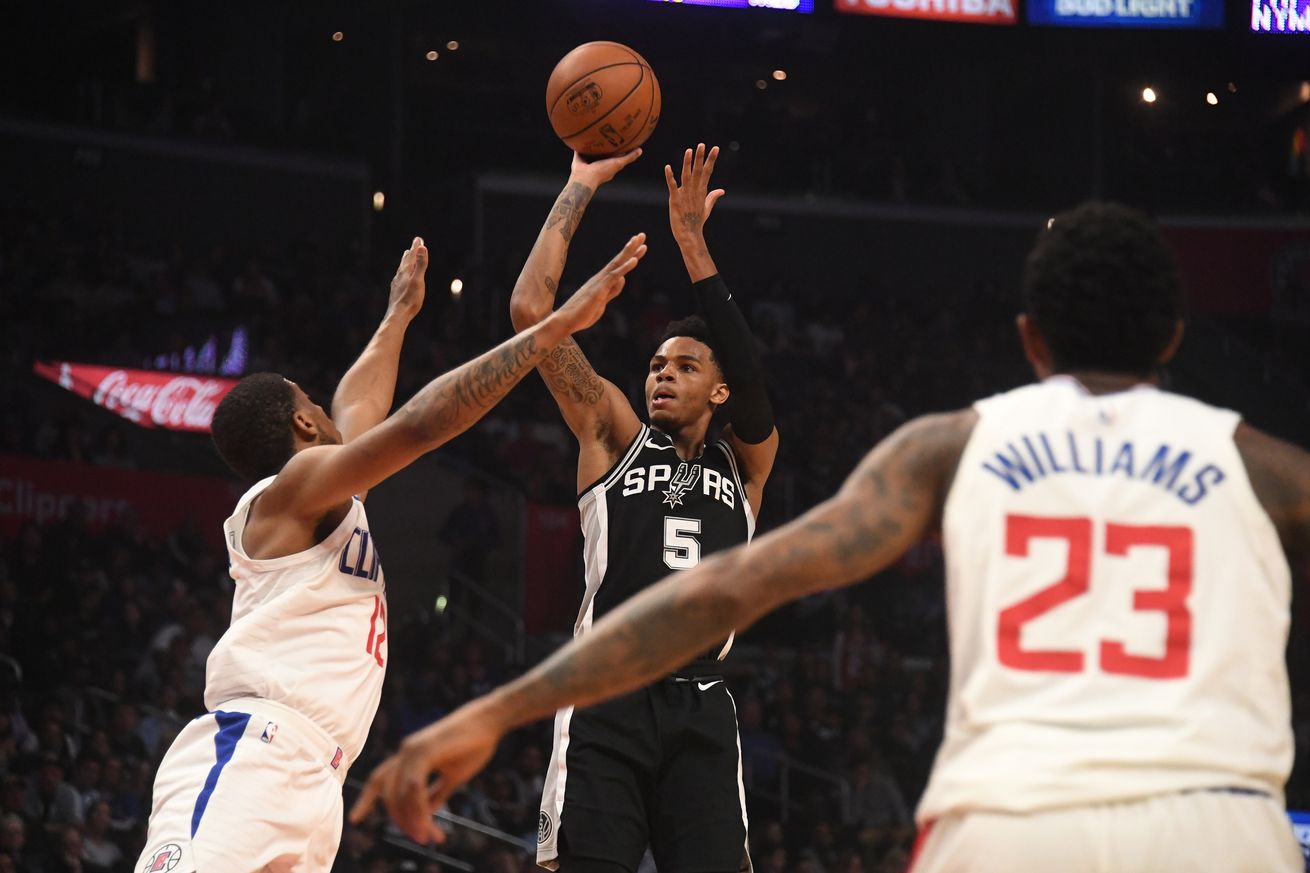 A night that started with so much promise was abruptly derailed as Tobias Harris and the Los Angeles Clippers exploded in the fourth quarter to steal a victory late. The win for the Clips kept their playoffs hopes alive, while also preventing the Spurs from clinching a spot in the post season. The loss also ended San Antonio’s historic run of 50+ win seasons and dropped the Silver and Black to 5th place in the Western Conference standings.

The Spurs started the game on a tear, building up a 14 point lead after the first frame. The first quarter might have been the best basketball I’ve seen this team play this season. The ball movement was fluid and the Spurs played with a sense of urgency that awarded the Clippers a verbal shellacking by their Coach, Doc Rivers. The Clips responded to their coach’s plea and stayed within striking distance for the rest of the game; eventually roaring back to keep their season alive.

As disappointing as the loss was, the Spurs showed what they are capable of when they execute offensively and play with tenacity on defense. However, they could not maintain that strong start and it cost them the win.