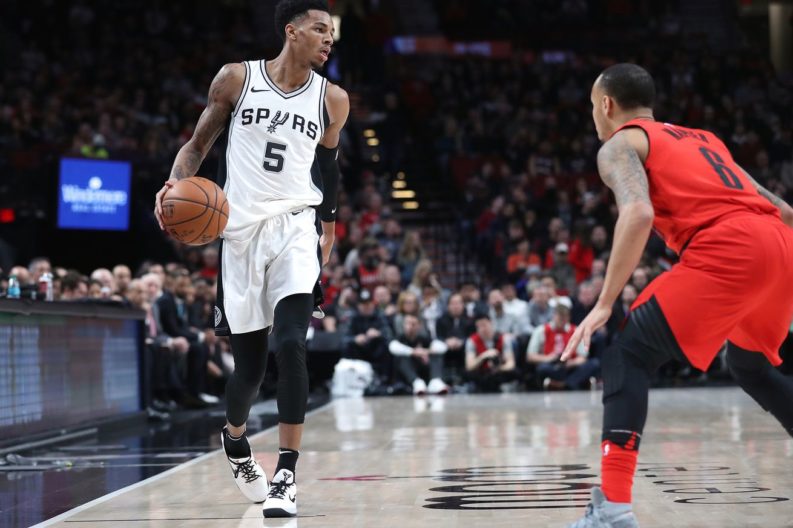 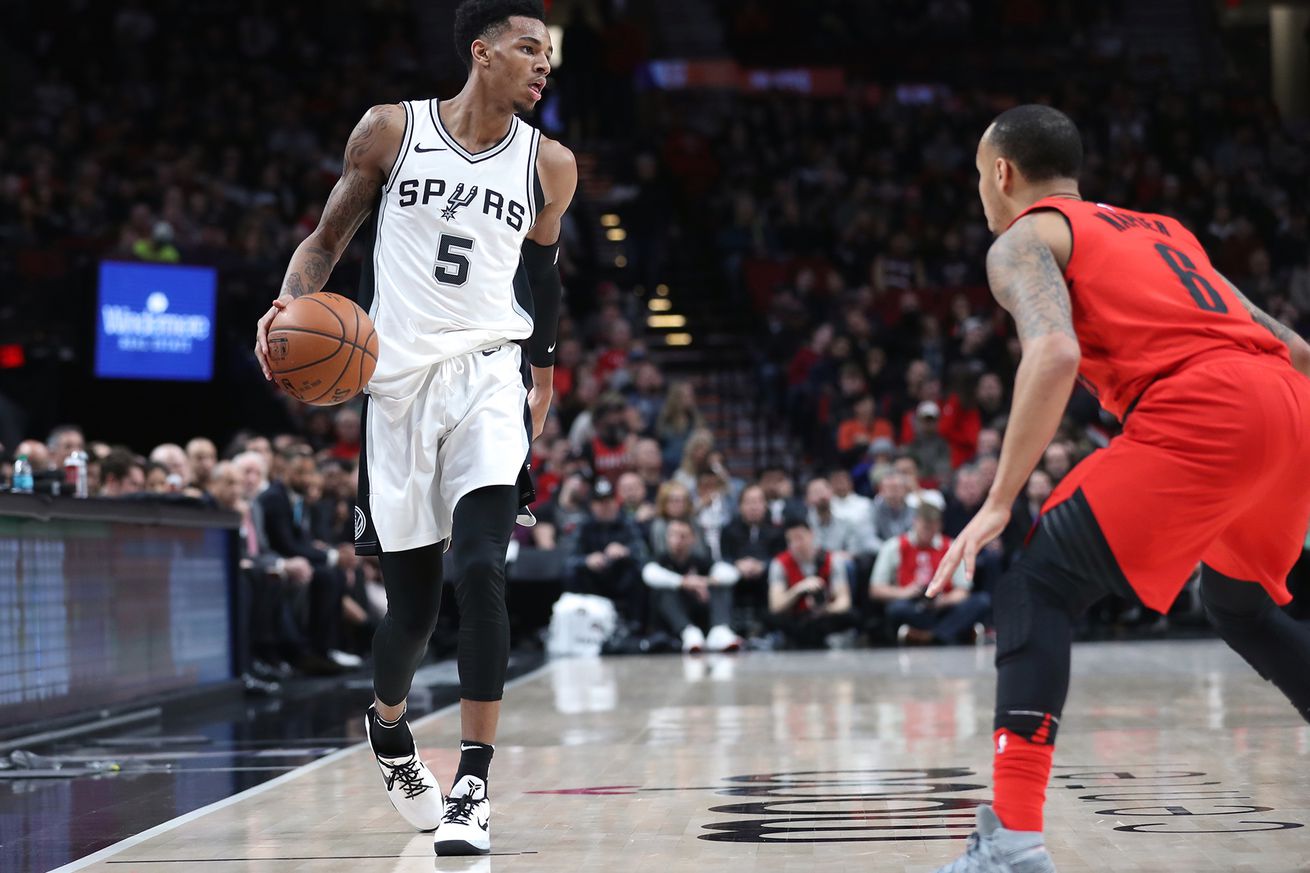 Game #41 found the Spurs once again taking on the opposition with a third of their roster unavailable. I don’t there is another team in the league that has had to shuffle their lineup and re-allocate minutes like the Silver and Black have in the first half of the season. Fortunately, this team of seasoned vets and youthful contributors have more times than not been able to answer the call. To some degree that happened once again against the Trail Blazers Sunday evening, but the good guys lacked their normal intensity on the defensive end and it cost them the game.

Here are the takeaways from an electric night of offense.

Guy went out and got 30 points and 14 rebounds in a loss, then told the media he took responsibility for said loss. That’s a leader right there.

The 77 year old pick and roll between him and Gasol has became a deadly against opposing second units, as the former all star shooting guard has proven he can still get to the rim, and despite the below-average shooting percentage from deep this year, teams have to respect his range. Please Manu, never leave.