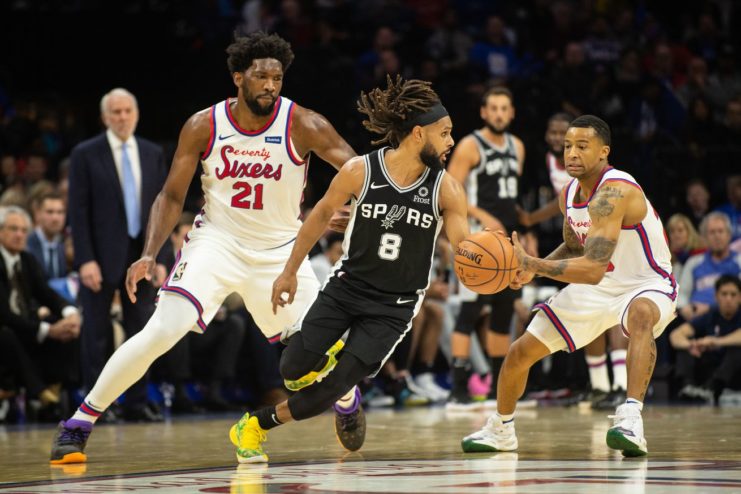 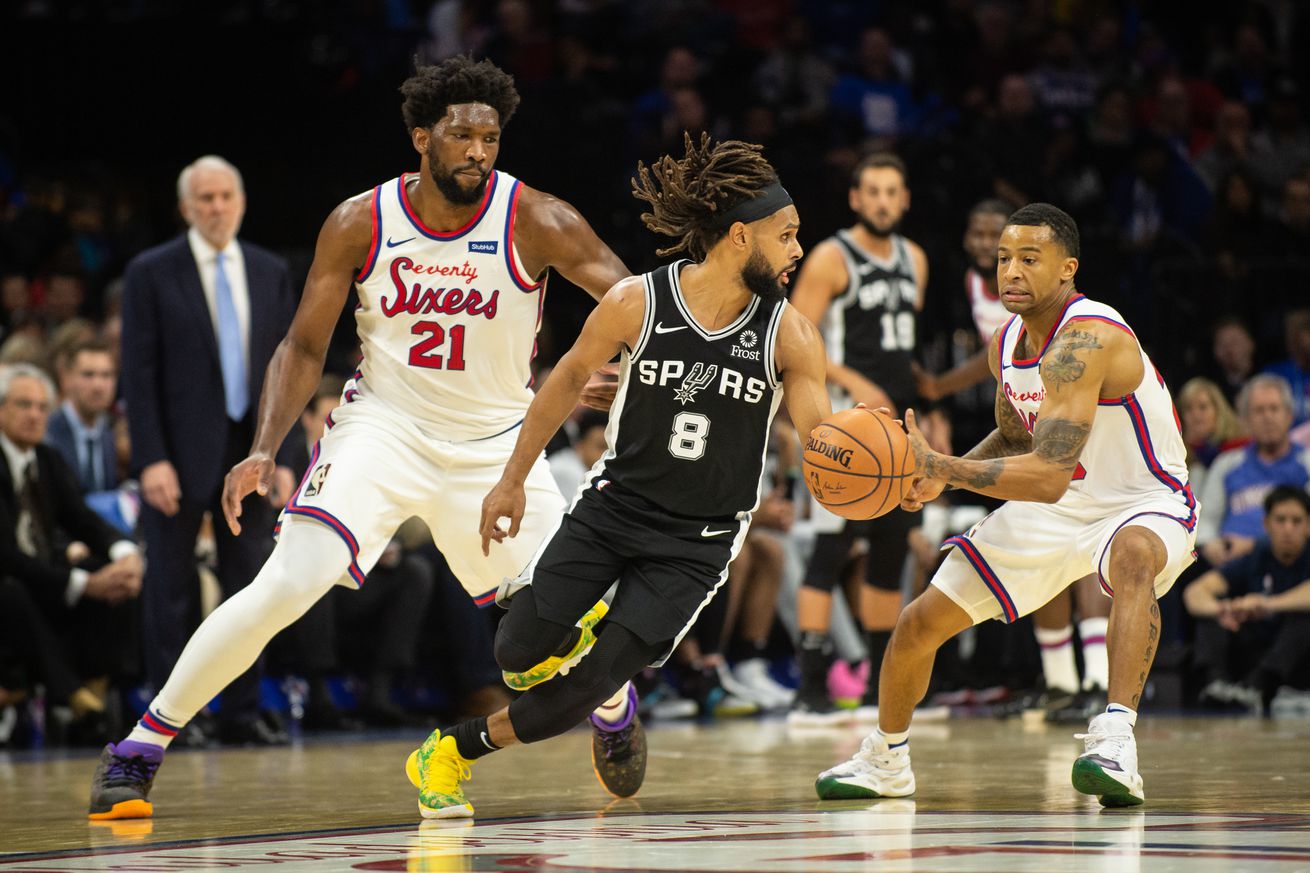 The Spurs continued their voyage into uncharted waters.

The Spurs have always had a funny way of coming back to haunt the people who count them out. How many times over the years have we all read those articles with headlines like, “ This the End of the Spurs Dynasty” or “Have the Spurs Finally Lost a Step?” or “50 Reasons the Spurs are Dumb and You Should Feel Dumb for Thinking They’re Good”? Every time these articles start to roll out across the Internet is right about when Popovich finally gives them the go ahead to stop messing around and start winning some ball games and so, with that in mind, I come to you now to begin the process of burying the Spurs once and for all.

They just don’t have it. There is no fresh starting lineup or scheme change that’s going to whip things into shape. Pop has no magic button he can push that will change the fundamental nature of this team. This is a good version of 1993 NBA team and a bad version of a 2019 one. It’s not fun or clever that they can only sporadically shoot threes, it’s actually kind of embarrassing. I know there’s a lot of different reasons that the team is constructed the way that is currently and I know that a lot of what’s happening is Popovich and co. simply playing the hand they’ve been dealt, but that doesn’t change the fact that every single night it feels like we’re trying to go out there ride our best thoroughbred horse in a race against a bullet train.

The defense hasn’t consistently looked good since at least the beginning of last year and, oddly enough, it turns out that bringing in a young, inexperienced kid (who happens to be coming off major knee surgery) to be our main answer to any and all defensive questions hasn’t exactly been a fool proof plan. Who knew? The leaks have decidedly not been plugged and it’s not any one players fault, it’s just a perfect storm of abilities, or lack thereof, that have come together on one team that seems unable to consistently get stops. It feels inevitable that every opponent, regardless of who they are, is going to be able to do whatever they want on offense and the Spurs just won’t have an answer for it. I can’t tell if the problem is effort or scheme or both and, frankly, it’s getting harder and harder to care.

Even on nights where the Spurs look relatively good and play relatively well, it doesn’t feel like they have a legitimate chance to win. They might make the other team sweat it out a bit here and there, but is anyone actually scared of the Spurs? Hard to imagine it. Maybe this team isn’t bad, but it’s not good enough. At certain point it doesn’t matter how you analyze it or spin it or phrase it or anything like that. When you keep losing games you might just be bad and, right now, the Spurs are bad. Sometimes the easiest answer it the right one.

So let’s say farewell to our dear friends, the San Antonio Spurs. They had a nice long run, but it’s time to put them out to pasture. The playoff streak is over. They dynasty is over. There is no chance, I repeat, NO CHANCE that they figure out a way to turn this season around. None. The front office should trade everyone and try again next year. Go ahead and sit the rest of games out if you like. It’s not going to get better.

(do you think they bought it?)

Then he comes though on Friday with a shirt that has what is colloquially known as “grandad collar”. The risk here is that you come off looking a bit like a, well, grandad. I think it’s safe to say that Tim was able to pull this off without falling into that trap. Both of these shirts are beautiful examples of taking Tim’s relative weirdness and making it into one of his strengths. Sometimes he can look awkward when he’s out there just dressing like everyone else, and that’s because Tim Duncan fundamentally doesn’t look like everyone else. Square pegs go in square holes and they look dope doing it.