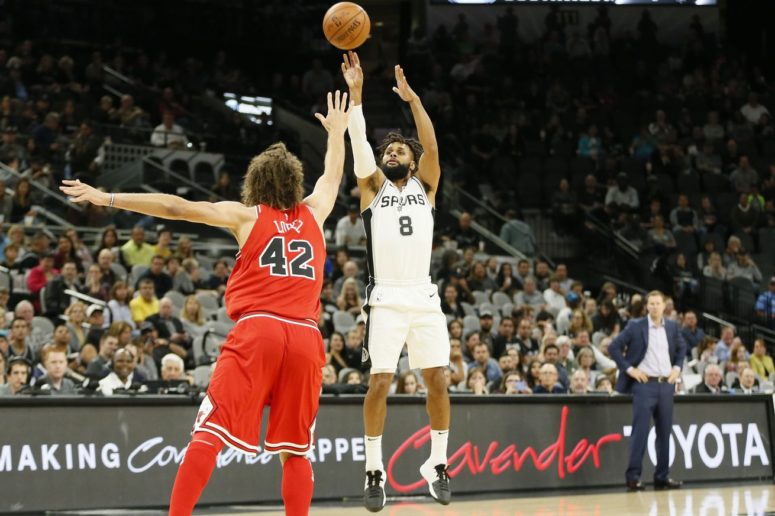 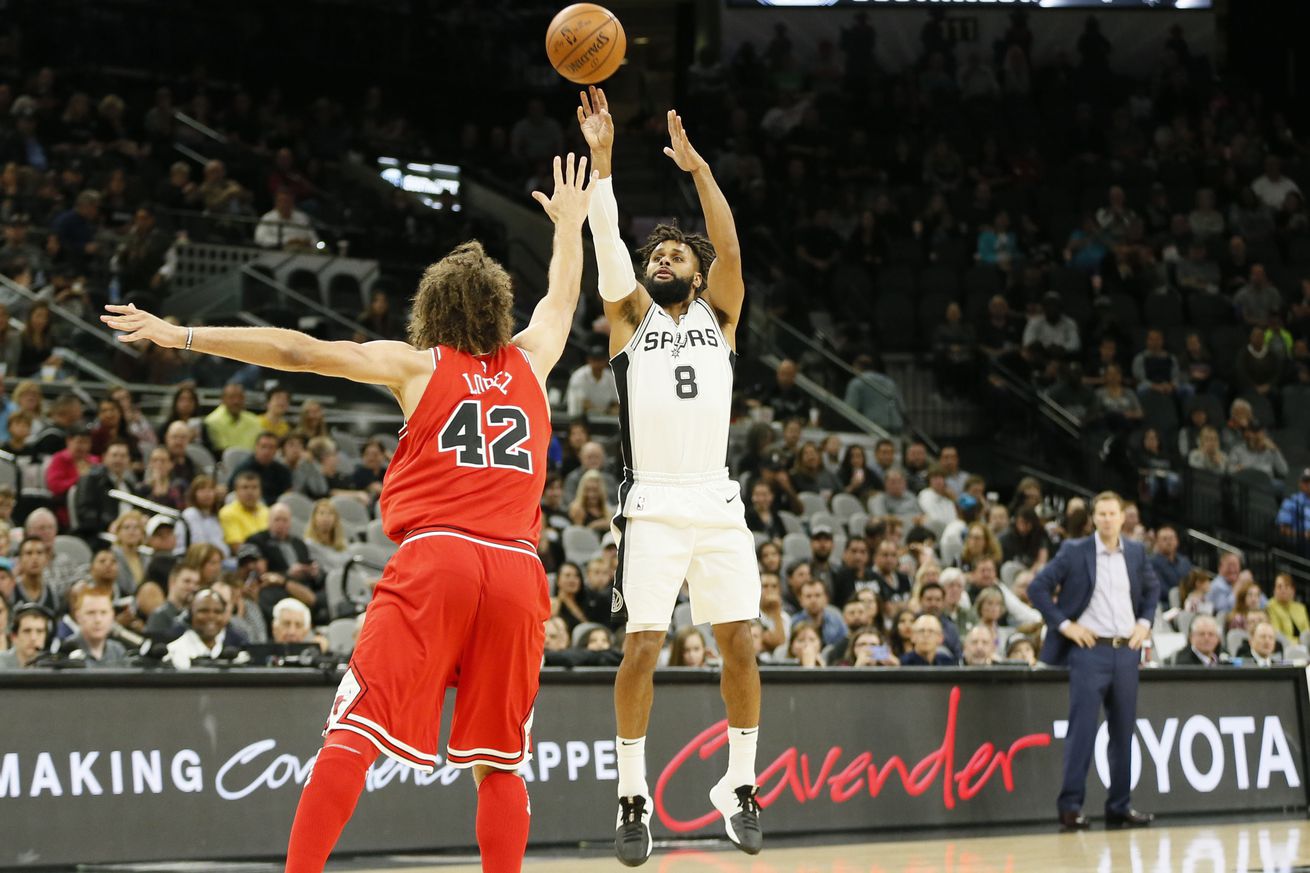 The Spurs bounced back nicely after their stumble against the Bucks.

There’s no need for a lengthy break down this time, as the Spurs quickly dismantled a rebuilding Chicago Bulls team Saturday night; so we’re going to keep this thing short and sweet. Here’s a few takeaways from a dominate performance by the silver and black.