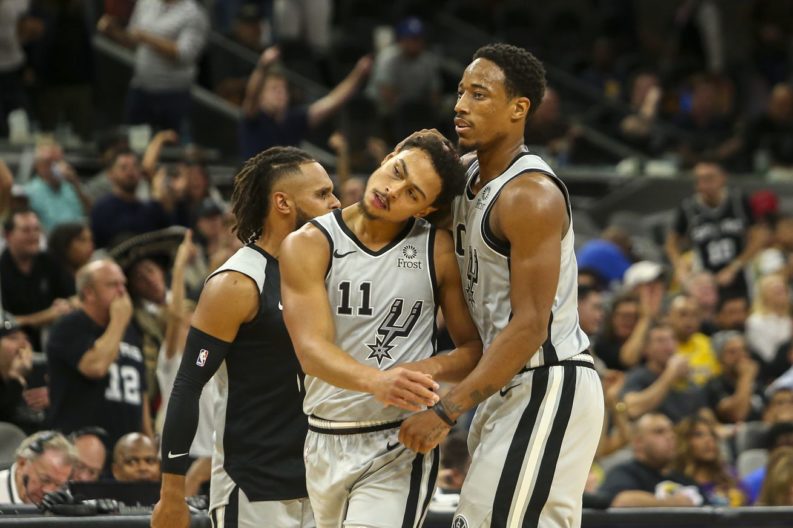 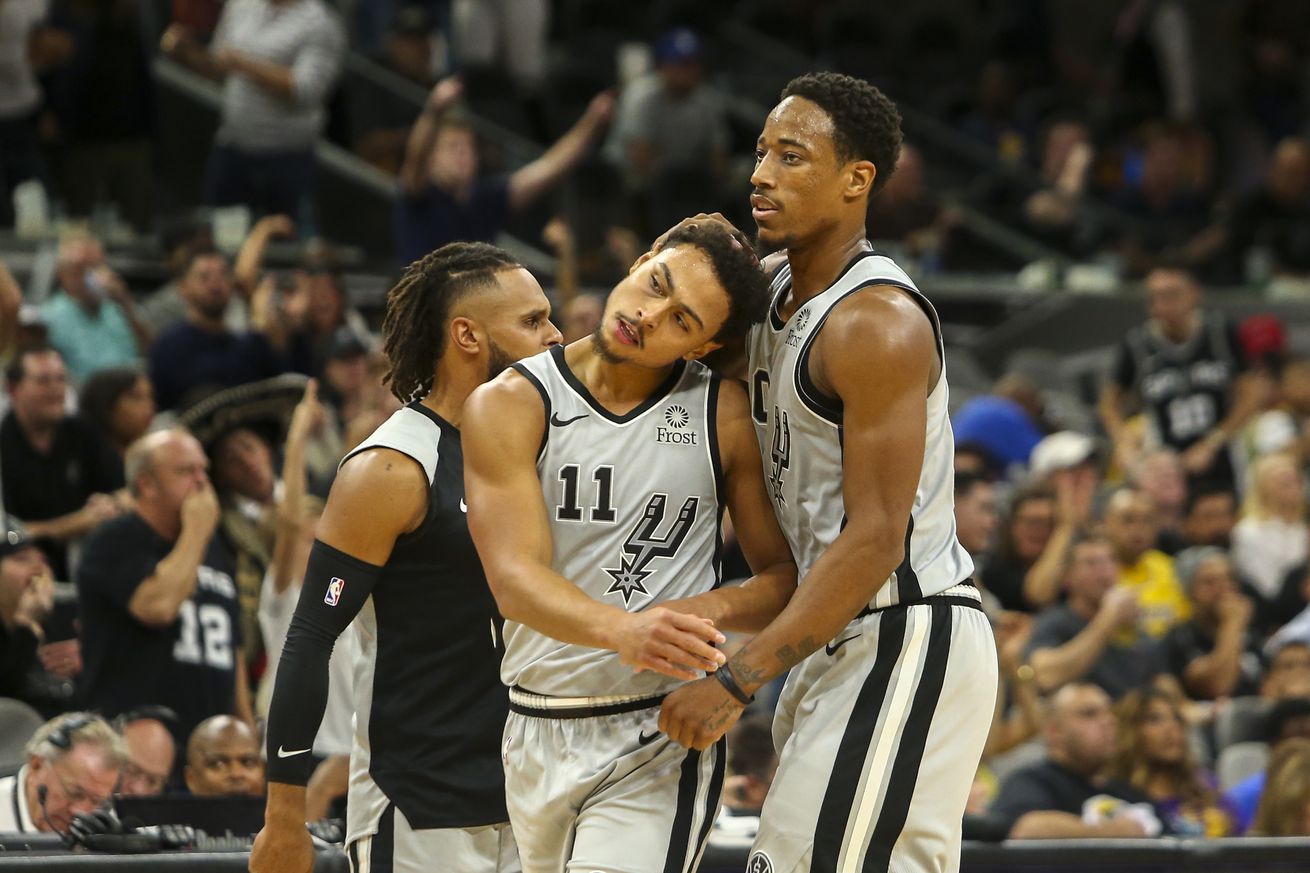 After surviving a slow start, San Antonio pushed past, and held on down the stretch for another entertaining win over Los Angeles

I don’t want to be overly dramatic or anything, but if this is really how Spurs games are going to be all season then I done n’t think any of us are going to survive until Christmas. There’s just going to be hundreds of Spurs fans aimlessly wandering the streets of San Antonio like The Walking Dead or something. We’ll win a game 173-164 and then lose the next one 142-81. Maybe we score 70 in a quarter or 200 in a game. Nothing will matter. Records will be meaningless. Chaos will reign. Minds will be lost.

Sure, things will probably settle down eventually, but this still feels crazy. The Spurs have now scored over 100 points in all but one of their first five games. They’ve allowed over 100 in all of them. We aren’t just taking steps into uncharted territory for a Spurs team, we’re careening into the unknown while hoping we’ll all be in one piece at the end.

As the dust settles on another crazy tilt with the Lakers and we try to take the temperature of this team, we can rest securely in the fact that the Spurs have one of the best offenses in the league. With the talent they have on the attack, especially DeMar DeRozan and LaMarcus Aldridge, there’s no reason this shouldn’t continue to be the case all year, barring any other unfortunate injury woes. Granted, that’s not an insignificant “if”.

We can score lots of points. This is good.

The other good news is that because we have one of the worst defenses in the league. there’s nowhere to go but up. Seriously, even with the porous defensive effort so far, the early returns on this campaign haven’t been a complete disaster, and that should be encouraging. If they can maintain this level of offense and manage to to be, I don’t know, the 20th best defensive team in the league, then who knows what they’ll be capable of.

Maybe in our lifetime.