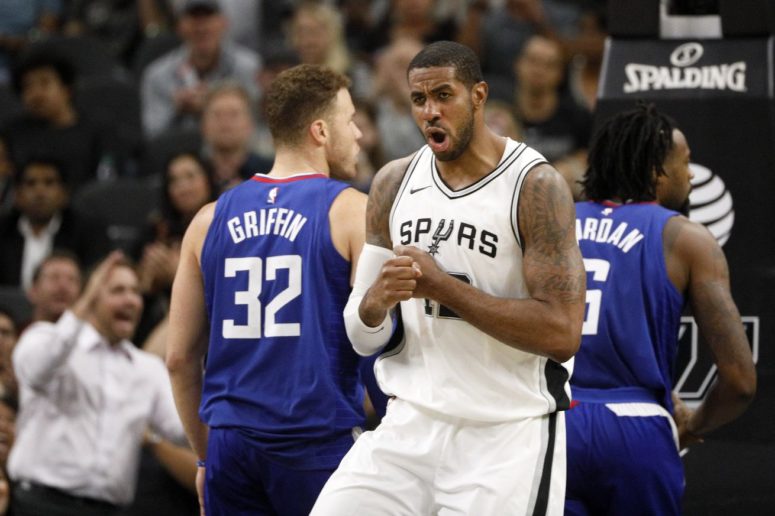 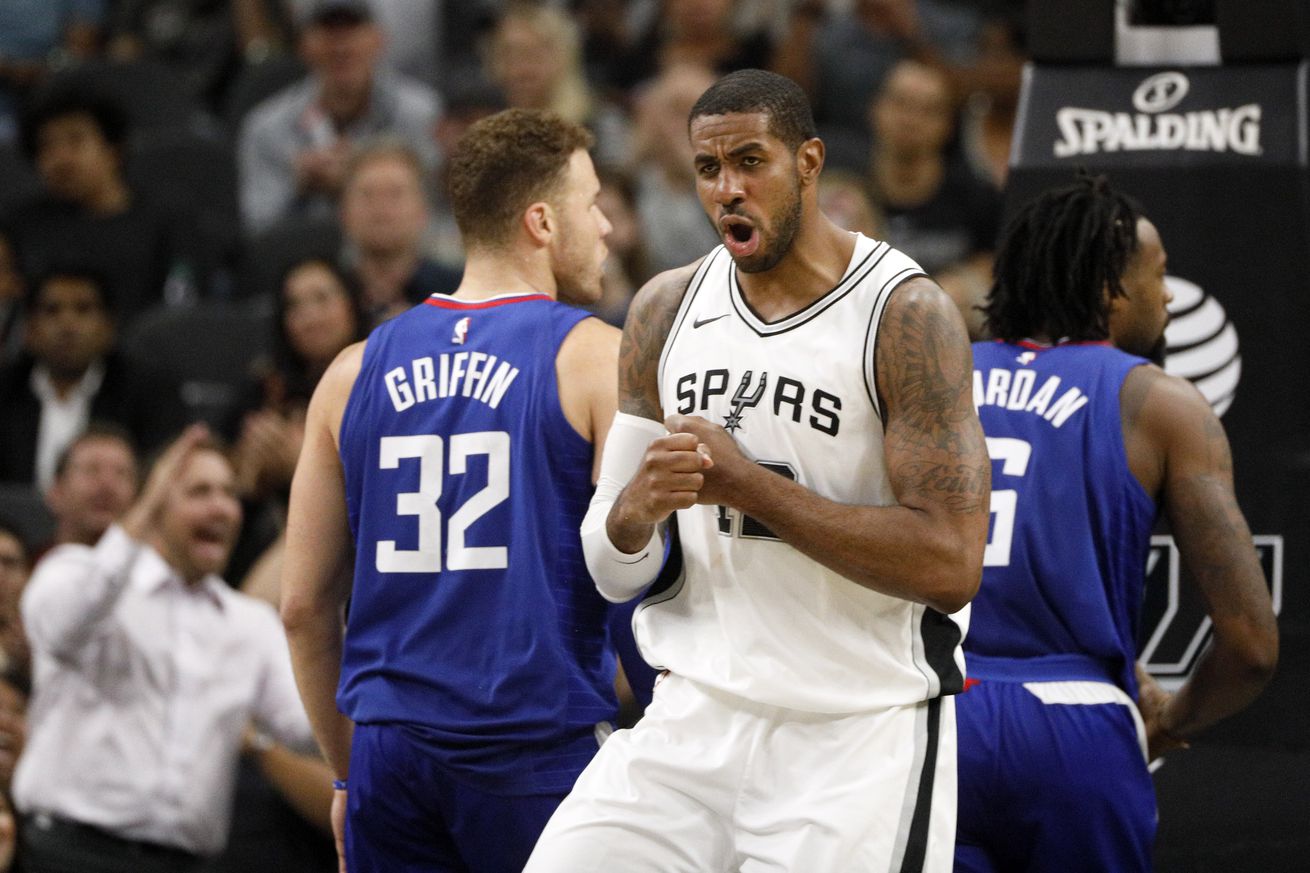 Who said the beautiful game was over?

The Spurs seem to be quietly gaining some steam after last week’s losing streak. Tuesday night the home team came firing out of the gates early, however turnovers allowed the Clippers to stay within striking distance in the first half. Slowly but surely, the silver and black managed to grind the Clips down and pulled out a dominating home win. For one of the first times this season, the Spurs put together a complete team win, as they compiled 33 assists offensively and forced 17 Los Angeles turnovers on the other end of the floor. Here are a few takeaways from a fun night of November basketball.

Seriously, who is this guy? The former Tarheel is playing the most complete and effective basketball of his career right now. Green has continued to show a variety of new weapons in his arsenal, but when he is connecting from deep, each new wrinkle he’s brought to his repertoire becomes even deadlier. If this keeps up, it’s going to be a fun season for #14.