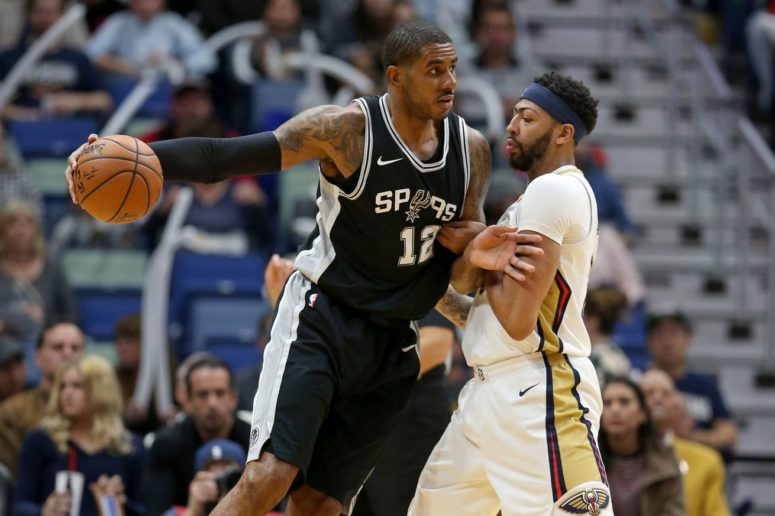 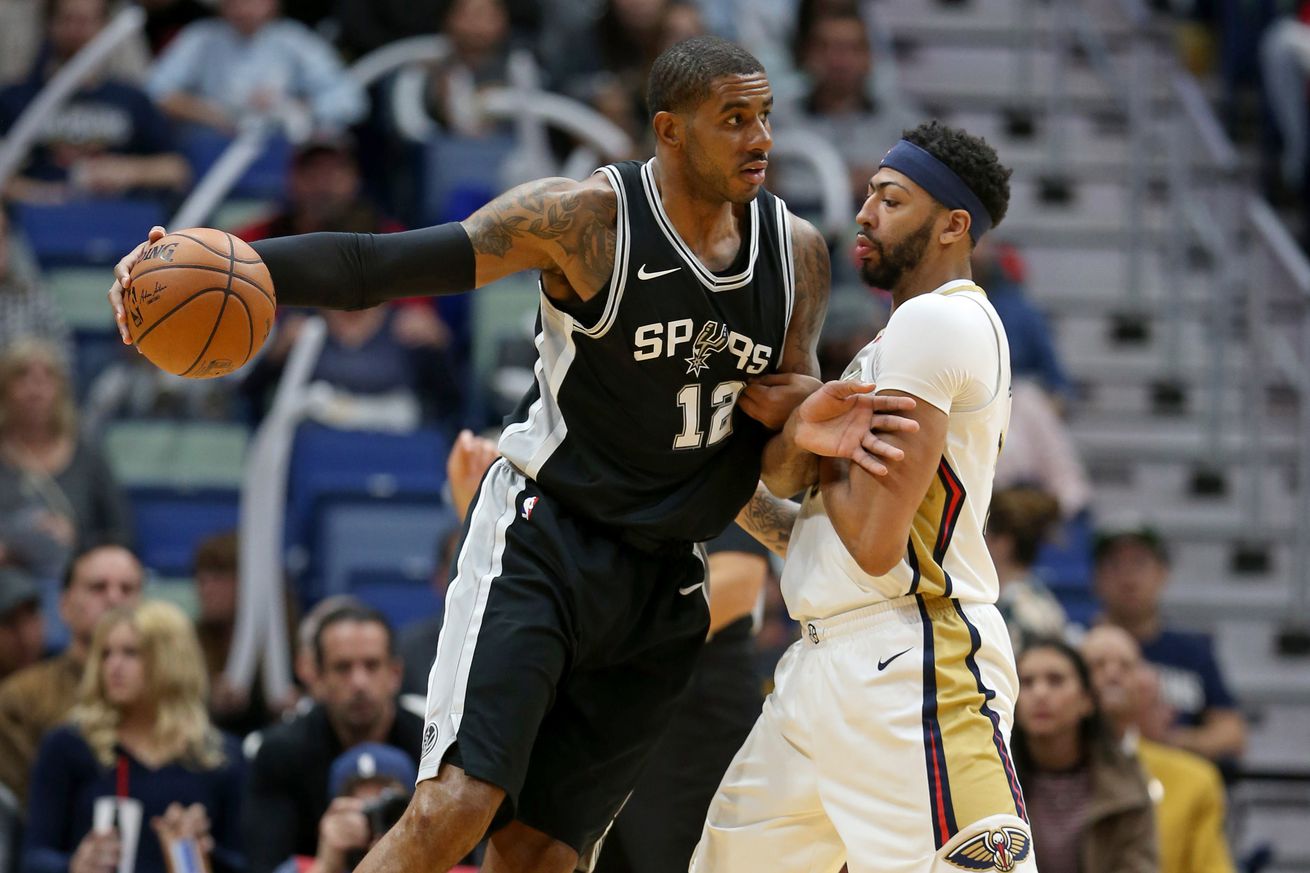 The Spurs might have had too much turkey for the pregame meal Wednesday night, as they looked half asleep.

Game number 18 found the Spurs squaring off with the Pelicans in a city where it seems like the silver and black always struggle. Despite firing out of the gates early (the Spurs jumped out to a 10 point lead after the first quarter), turnovers and cold shooting from the perimeter found the good guys in an 8 point hole at the half.

The second half wasn’t much better, as Spurs backcourt struggled mightily to score the ball. This proved problematic as the frontcourt of LaMarcus Aldridge and Pau Gasol played very well but could not stay on the floor due to foul trouble. That was a recipe for disaster as the game got ugly rather quickly in the second half. The offense looked lost and the defense didn’t seem to matter with the Pelicans hitting everything after the whistle to start the second half blew.

These games happen over the course of a season, however there’s never a way to feel good after seeing your team get abused on the hardwood. Here’s a few takeaways from a brutal night in the Big Easy.