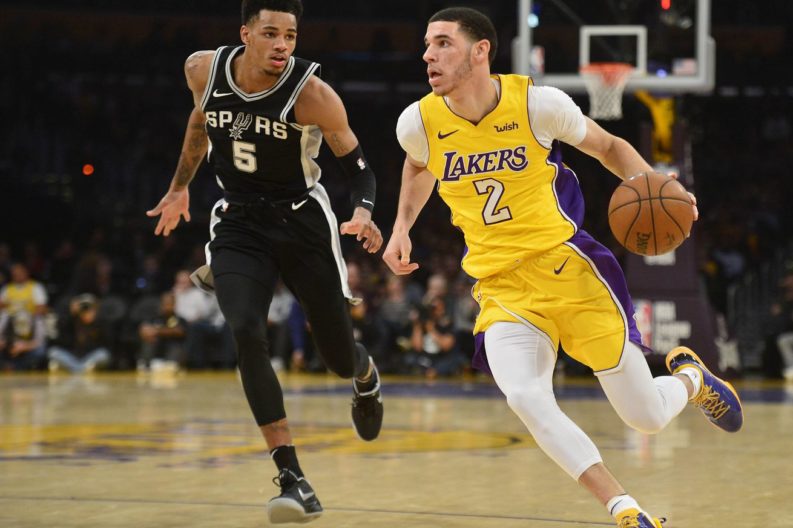 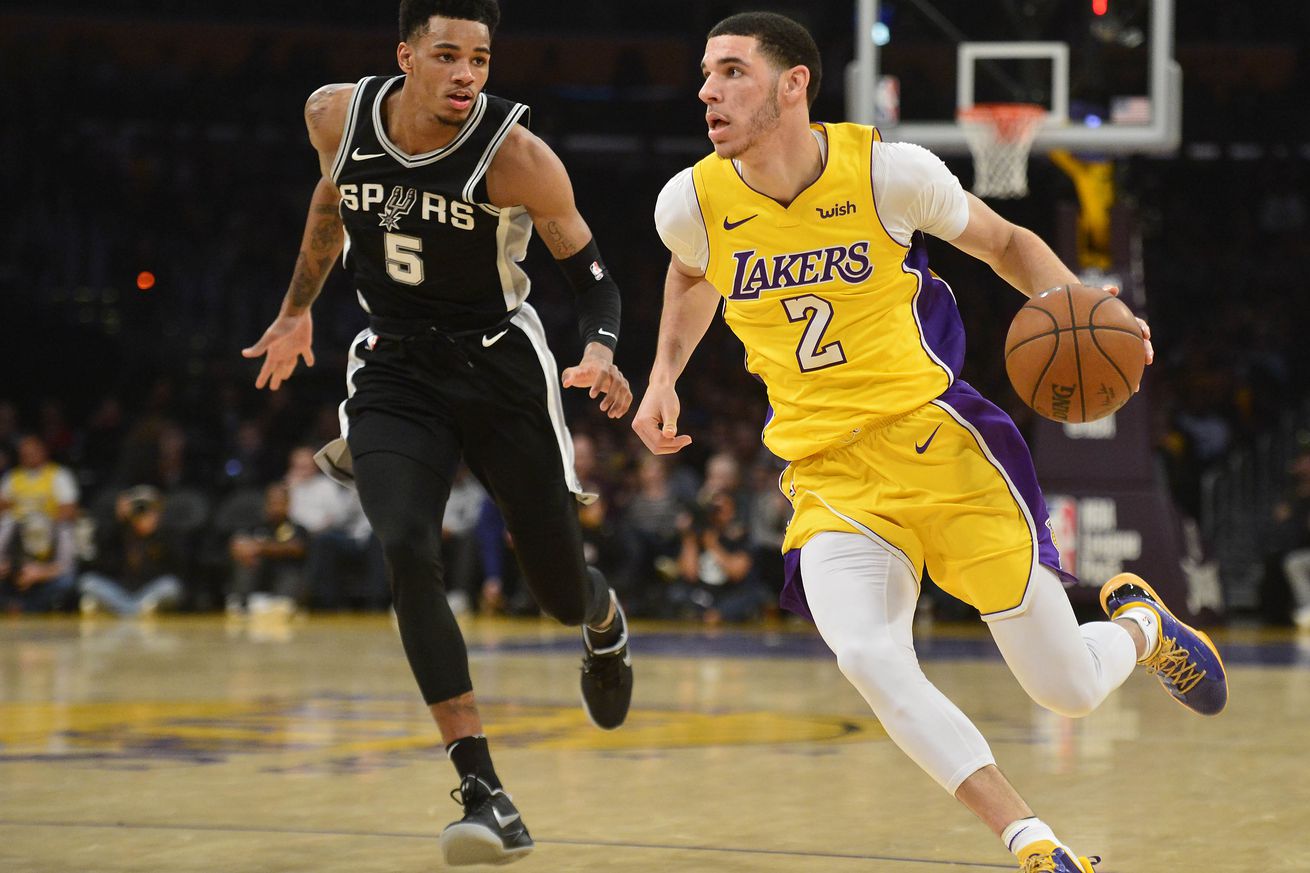 The Spurs finished up their six day trip to the west coast with a quick pit stop in the Staples Center to take on Lonzo Ball and the rebuilding Lakers. Unfortunately for those in attendance for the ‘Lake Show’, the Silver and Black took the floor with a third of their roster on the bench in blazers instead of jerseys. Don’t feel too sorry for the Laker faithful though, as they were treated a rare blowout win over a playoff team.

To put it bluntly, San Antonio looked disinterested at times. The second Luke Walton’s team upped their intensity on defense, the Spurs shut down offensively. That sparked a 17-0 run in the first half and a 12-0 run late in the second. Suddenly a team who made it to the Western Conference Finals last season was getting outplayed and flat out abused by an opponent who will likely be heading to the lottery for the fifth straight season.

There is not another team that better embodies the Spurs’ next man up philosophy when they are hit by the injury bug — which is why it was so upsetting to see them lay an egg against a lackluster opponent.

Here are a few takeaways from a disappointing night of basketball.

The Spurs will look to bounce back Saturday night against the Nuggets, and I can all but assure you they will hit the ground running when they make their way back home. If you are interested in attending the game be sure to check out our special offer for Pounding the Rock readers.