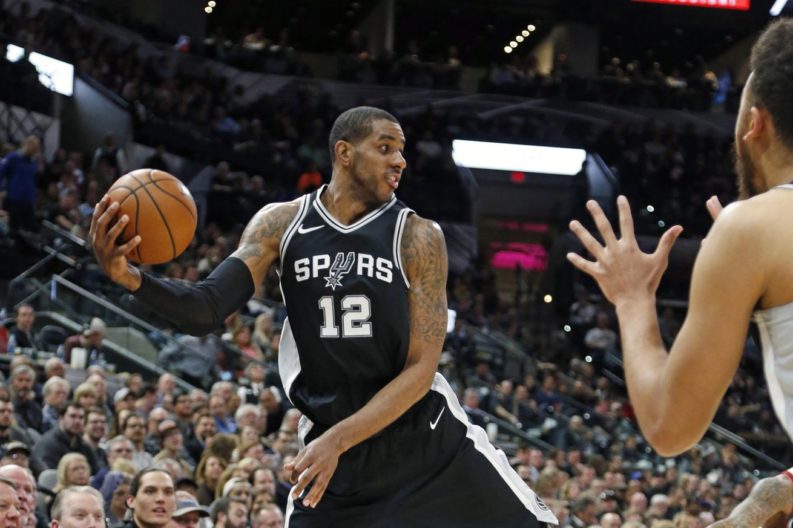 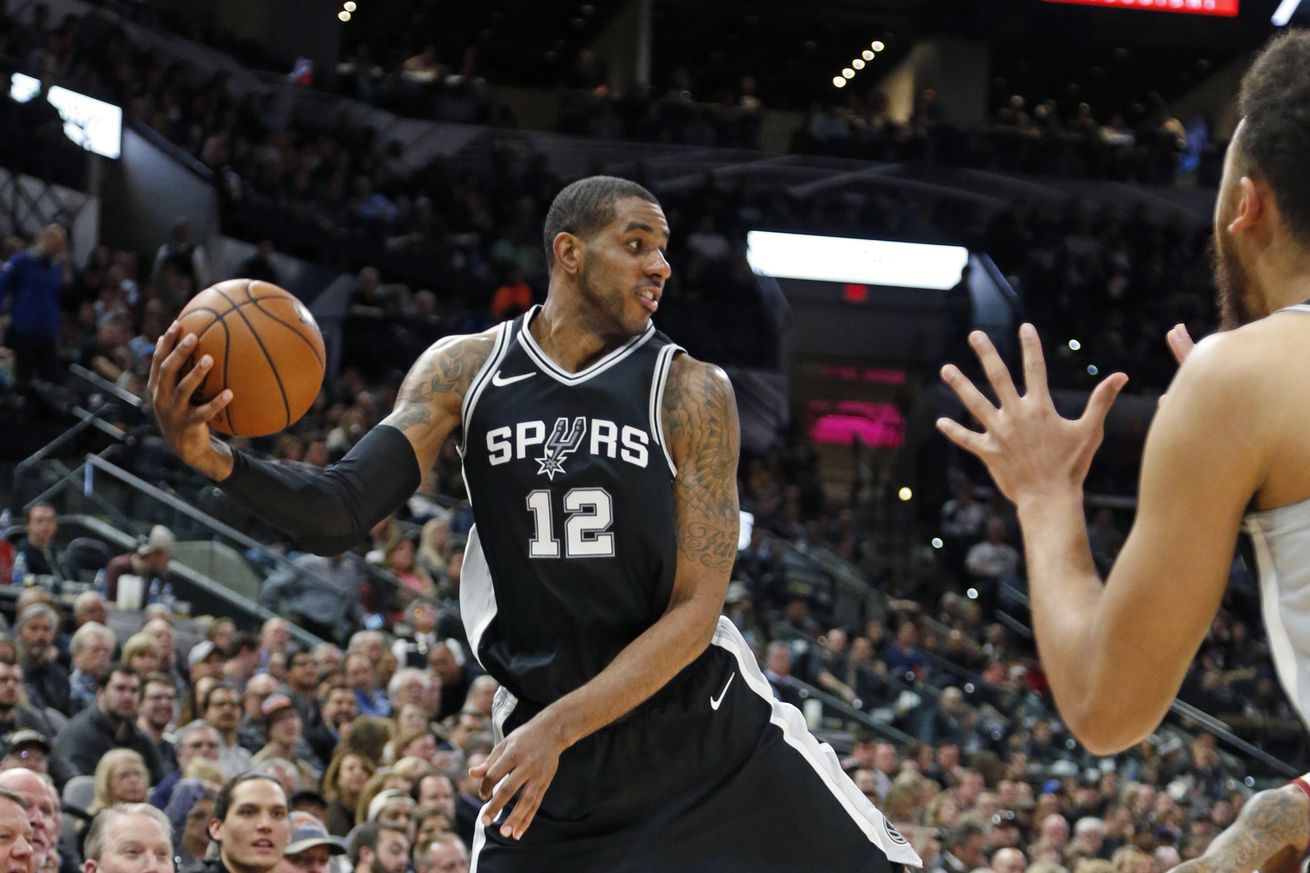 Game #48 found the ailing Spurs in a prime time matchup with Lebron James and the Cleveland Cavilers. Ironically, just days separated from the announcement that the Silver and Black would not be full healthy for the foreseeable future, the Cavs are finally at full strength with Isaiah Thomas recently returning to the lineup. Strangely enough, it looked like the Cavs were the ones down multiple starters in the nationally broadcast matchup.

The lackluster Caviler defense allowed the Spurs to carve them up offensively, as the good guys got to the rim at will. As nice as it was to the Spurs right the ship after a rough couple of outings, it should be noted how porous of a performance this was by Cleveland. This team’s lack of urgency was evident, and the undermanned Spurs took advantage of it. The subtle slight seemed to light a fire under the Spurs defensively which led to a plethora of hustle plays the Spurs used to break the game open.

With that, here are the takeaways from a bizarre, but much needed victory.