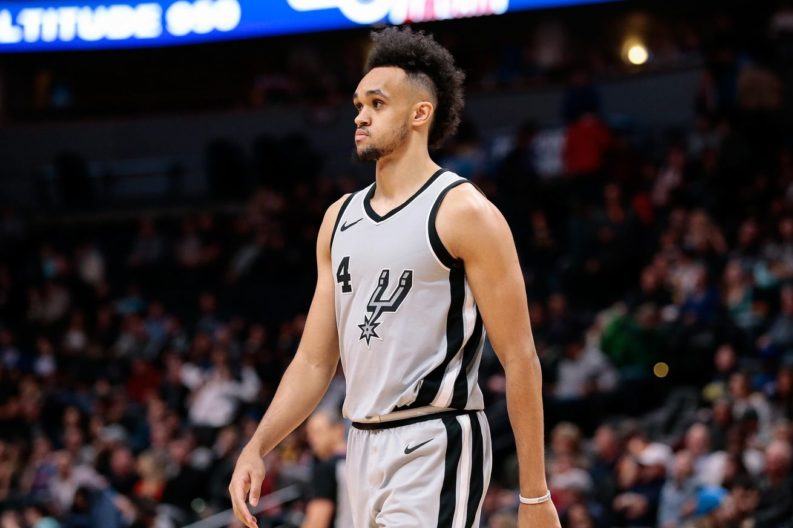 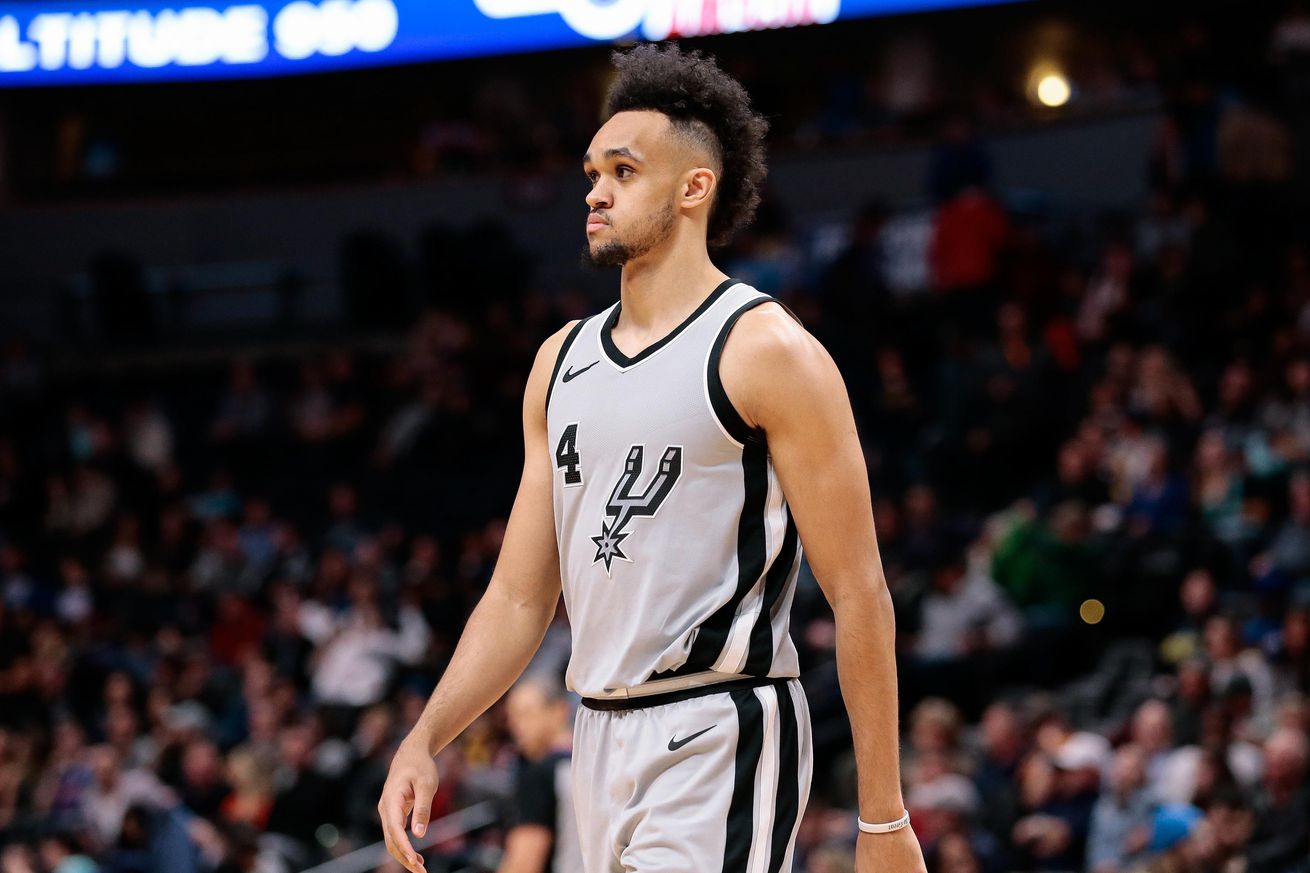 Turns out that the defense without Murray could use some work.

The story of the night was two-fold: The Spurs offense finally showed up but their defense apparently didn’t make the flight to Atlanta. It was a preseason game, the Spurs are still working through their rotations, and LaMarcus Aldridge took the night off, so don’t trade everybody just yet. Even in a game where they gave up 130 points to a projected lottery team, it wasn’t all bad.

On the positive side, Derrick White’s poise in his first start in place of the injured Dejounte Murray stood out from the very beginning. With 15 points on 63.1 TS%, 6 rebounds, 3 assists, 2 blocks, and a steal against only one turnover, he played the kind of well-rounded game he’s known for. He still has some things to work on, though. He picked his dribble up too soon a handful of times, and wasn’t ready to attack when he received a couple of kick out passes.

Those were generally outliers. He showed the ability to keep his dribble alive deep into possessions, weaving in and out of the paint and around defenders to get an open shot close to the basket. He also anticipated a couple of passes, moving into or away from the catch depending on the situation to generate separation between him and his defender. That little bit of advantage keeps the offense flowing, and is an absolute necessity in the motion offense.

He will continue to grow and learn, but for right now, it appears the Spurs have a viable option at point guard. Their decision not to pursue a veteran to replace Dejounte, or even back up Derrick, speaks volumes about their confidence in the roster as it stands.