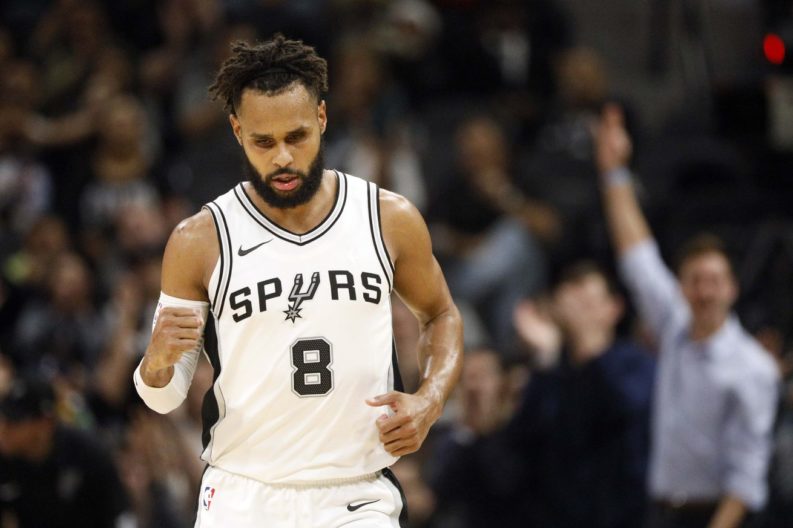 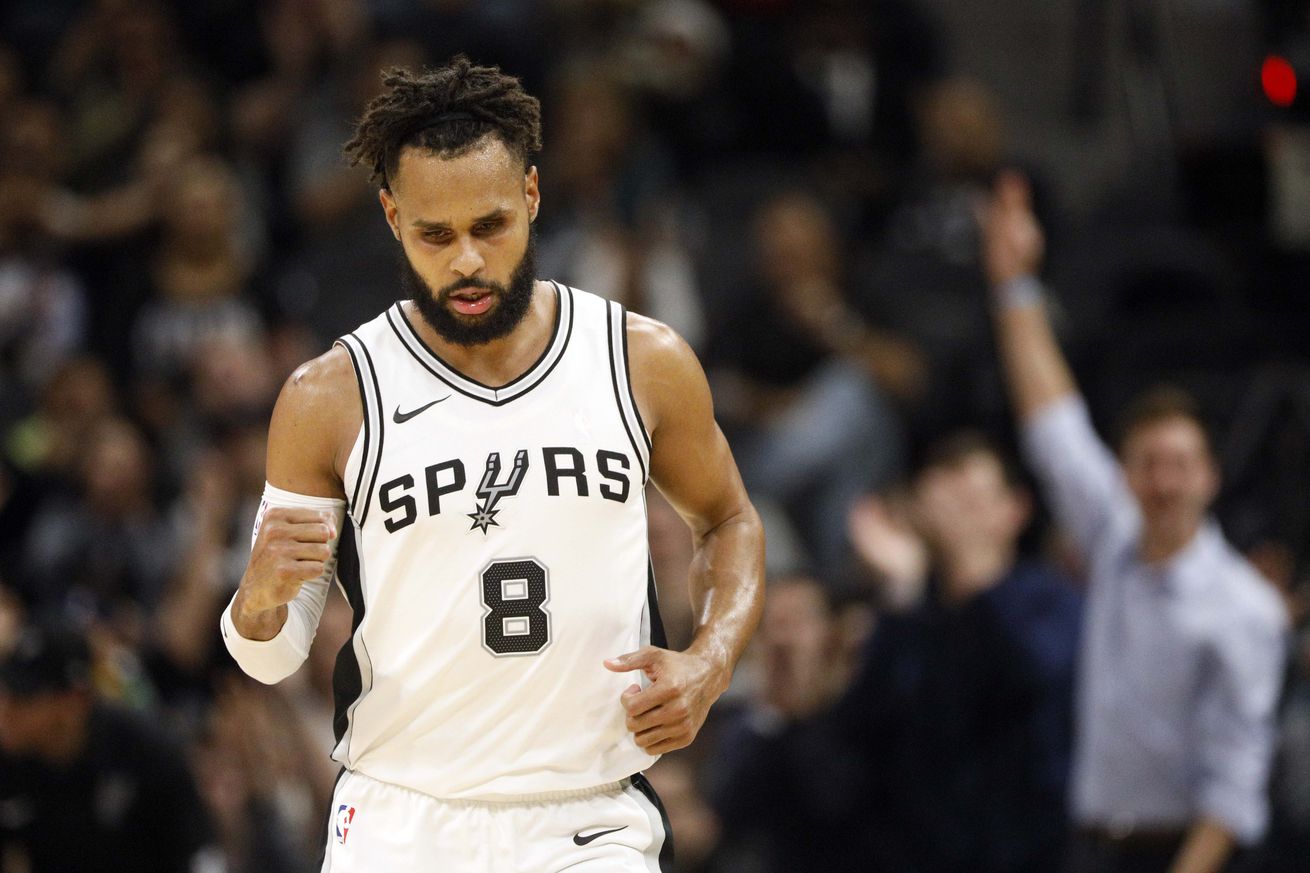 Note: it doesn’t not mean either side is seeking a trade.

It was recently reported without any explanation that Spurs guard Patty Mills had a “trade exception” lifted, leading to some speculation that trade rumors might be around, Mills had agreed to remove some sort of no trade clause or waive his Early Bird rights (which gives him the power to veto a trade), etc. It also doesn’t help that the Spurs keep details about their players’ contracts so close to the vest.

It turns out that is not the case at all. In reality, Mills’ trade restriction (which differs from a trade exception) was lifted as product of the Collective Bargaining Agreement. Basically, there are three different types of newly-signed free agents on guaranteed deals. All come with different trade restrictions, meaning they cannot be traded until a certain amount of time or a certain date has passed.

In tier one you have newly-signed draft picks or players claimed off the waiver wires, and they can’t be traded until the 30th day of the regular season. This season Derrick White fell under those restrictions for the Spurs and therefore was not eligible to be traded until November 17.

The next tier is newly-signed free agents who signed with the team prior to September 15. They cannot be traded until December 15, and this season those Spurs included Pau Gasol, Rudy Gay, Manu Ginobili, Joffrey Lauvergne, and Brandon Paul.

Mills meets all these requirements, which means he was not eligible to be traded until January 15. He re-signed last summer, received a near 300 percent raise (from 3-yr, $11 mil to 4-yr, $50 mil), he is worth more than the minimum, the Spurs waited until August when they were over the cap to sign him (even though a deal was reached July 1), and they did so using his Early Bird Rights.

In the end, this does not mean that either side is currently seeking a trade or that any such discussion will occur. As you can see, nearly half of the Spurs’ roster had trade restrictions “lifted” at some point during the season; Mills just happened to fall into a very specific group.

Anyone who likes to mess with ESPN’s Trade Machine probably noticed that at the beginning of the season, there were very few Spurs to choose from when creating trades, and now everyone except LaMarcus Aldridge (who presumably has a no-trade clause) is eligible.

Obviously this is not to say that Mills won’t be traded at any point – although as recently stated he does have the power to veto a trade using the Early Bird Exception – but merely that this particular news of his trade restrictions being lifted is not the start of some trade rumors, just a factor of the CBA.

Hopefully this clears the air a bit and worriers can rest a little easier.