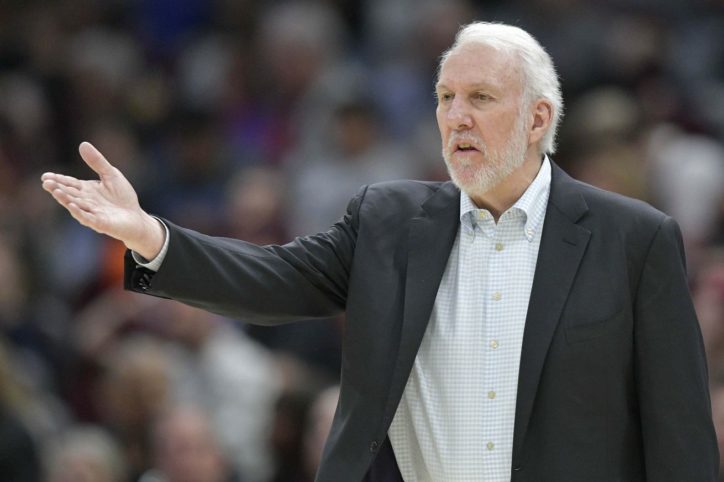 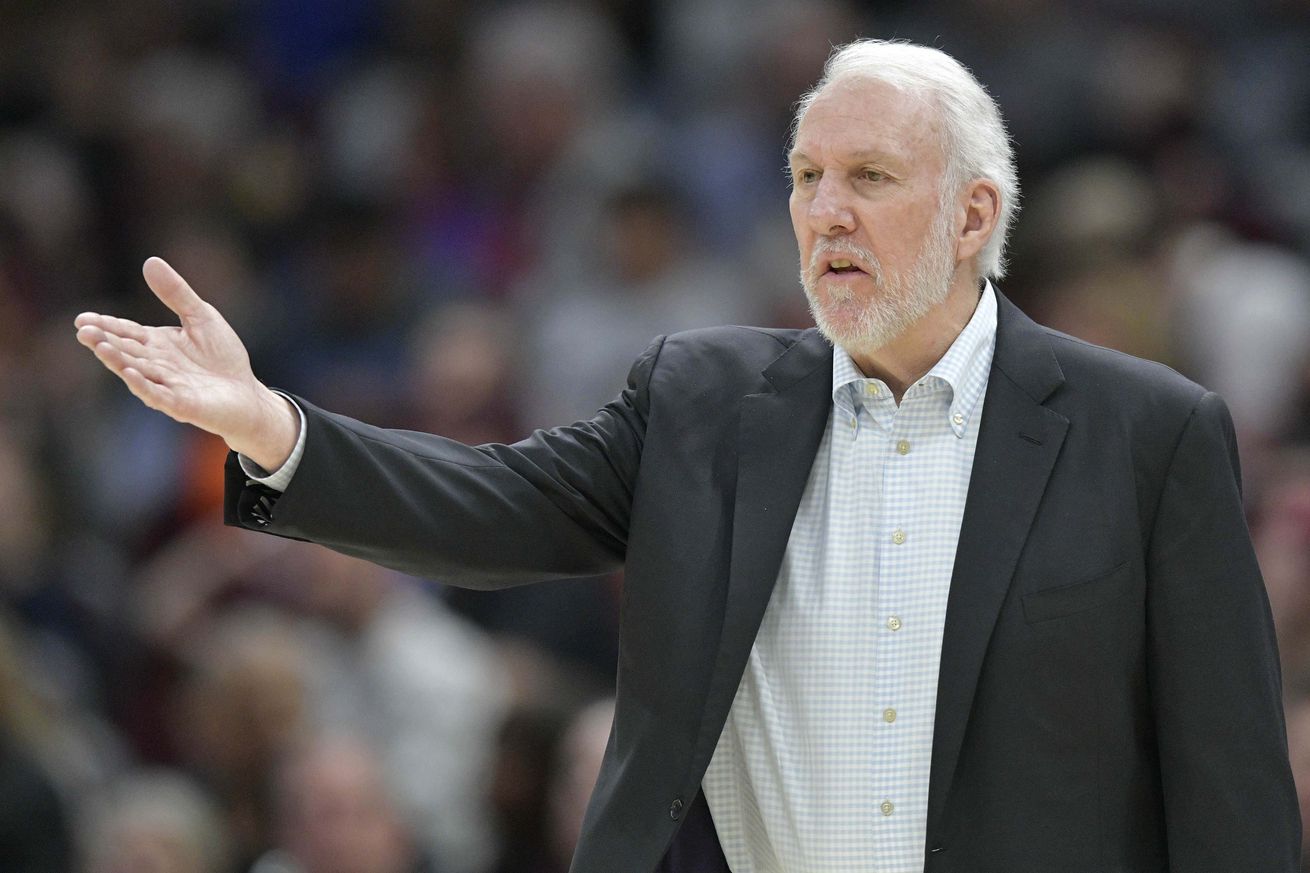 Better transition defense and a more aggressive Rudy Gay could be enough to give the Spurs the win at home.

Game 2 of Spurs vs. Nuggets was not all that dissimilar to Game 1, all things considered. At least the parts that made sense weren’t. The two teams essentially stuck to their game plans. The star centers faced double teams. Denver remained more aggressive on defense while San Antonio was happy to concede some jumpers. The rotations were tweaked, but only a little bit. There were no huge adjustments.

Going into Game 3, that trend might hold. After all, both teams have had success using their current tactics. The onus to make tweaks is probably on the Spurs since they lost the last one, but it took a crazy fourth-quarter performance from Jamal Murray for Denver to beat them. With the defense likely to get better at home, as it has been all season, there’s really no reason for them to rush into making substantial changes.

If the strategies remain the same, execution at the team level and individual performances will be key. With that in mind, here’s an area in which the Spurs have to be sharper and a player who has to be better for San Antonio to get a crucial win.

The transition defense needs to be much better

The Spurs did a fantastic job of preventing the Nuggets from running on Game 1. They actually held Denver to zero fast break points and controlled the pace, forcing their opponent to a half court game. Getting back on defense in an orderly fashion has been an issue for the Spurs all season long, but they clearly made it a priority in the first match-up of the series, and it paid off.

That all changed in Game 2. The pace of the game jumped from 93 possessions per 48 minutes to 97, not a gigantic leap but still meaningful since the Spurs prefer to play as slow as possible. More importantly, the Nuggets got 21 transitions points for the night, a mark that would have ranked third in the league over a full season and which they only reached or exceeded just nine times in the entire year. Considering Denver is not a team that typically chases transition buckets or looks to run all that often, that number is just inexcusable. Most of those points also came before the fourth quarter, so there’s a case to be made that they allowed the Nuggets to stay close enough on the scoreboard to mount a comeback.

Denver deserves credit for playing disruptive defense and getting steals, but curiously they didn’t do most of the damage after live ball turnovers, only producing seven points. It was after defensive rebounds that they ran and caught the Spurs napping. They scored a gargantuan 1.66 points per possession on plays after a live rebounds, per Cleaning the Glass. As soon as a shot got up, the wings started spring up the floor, sometimes beating San Antonio’s. The big men, Nikola Jokic and Mason Plumlee, were not afraid to push the ball themselves. When a shooter did, they got to walk into open jumpers as the Spurs didn’t stop the ball.

Denver will surely look to keep running any chance they get. It will be on San Antonio to make sure those attempts don’t yield results. It starts with LaMarcus Aldridge, who’ll have to be more cautious about crashing the offensive glass and more diligent about getting back, but everyone on the court should make a concerted effort to stop the Nuggets’ transition attack.

The Spurs have struggled to score all season long with lineups featuring both Aldridge and Jakob Poeltl. They will continue to start the two centers together for defensive purposes but can’t really give them too much run as a tandem. Davis Bertans has emerged as a great role player this year, but there are match-ups in which he can be overwhelmed by strong forwards. Gay is the guy the Spurs can theoretically turn to when they need someone who can give them some spacing and scoring without giving up too much size and physicality. On a series against an opponent featuring a big, well-rounded power forward like Millsap, Rudy’s importance to the team is even greater than it has been all season and could be crucial to determining who advances to the second round.

Rudy outplayed Millsap in Game 1. Not only did he have better numbers, but he did most of the damage when the Nuggets’ forward was guarding him. In the 35 possessions in which Millsap guarded Rudy, the Spurs’ sixth man had 10 of his 14 points. In the 36 possessions in which Gay guarded him, Millsap had just five points and two turnovers, according to Second Spectrum data. In Game 2, however, Gay had zero points on two shots in 33 possessions in which he was guarded by Millsap while the former Hawk had seven points on just 29 possessions in which he was matched up with Gay. Matchup data can be a little noisy, but the video confirms what the numbers suggest: Gay was the aggressor in the first game of the series while Millsap went back at him in the second one and dominated the battle.

The Spurs can get away with Gay not being assertive if Millsap is also passive, but they will need him to match his counterpart’s intensity now that he seems to have awakened. Free throw attempts might be a the most telling stat in that match-up. Both players have struggled all season getting to the line. However, so far in the series Millsap has 10 free throw attempts — seven of which came in Game 2 — while Gay has just one. Rudy has only been looking to drive with purpose when Plumlee has been on him, which is not enough. In Game 2 he seemed too happy floating around the perimeter instead of forcing his way inside. That can’t happen again in Game 3, especially if Millsap remains in attack mode.

Asking Gay to shut down the bigger Millsap might not be realistic, but he at least needs to get the points he gives up back on the other end for the Spurs to have a chance.

What are your keys to the game? Let us know in the comments.

What the Spurs need to do to beat the Nuggets on Game 3
Source: Pounding The Rock